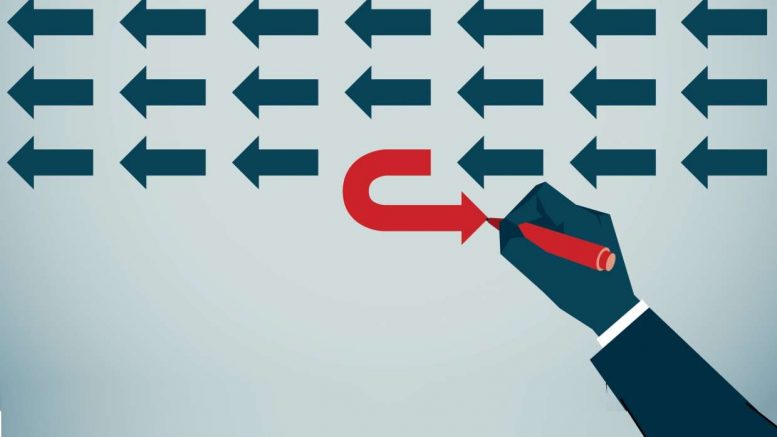 Elections season is upon us and all sides fighting to attract support of the masses are busy listing down successes and failures of this government, depending on where they stand. Political outfits are pulling out all kinds of analyses and anecdotes on how the last five years have fared, from statistics on farmer suicides to the number of households electrified or brought under universal healthcare, from ambiguous data on GDP growth to yet ambiguous investigations into the impact of demonetisation and introduction of GST.

But that is five years worth of information and that is a lot of information. Can or does the average voter really remember all that information, analyse it, and factor the conclusion into their decision making process? India boasts of a massive demographic dividend, and a significant chunk of Indian voters are young voters between the age group of 18-35 years old, who are unlikely to have inherited a political allegiance – and hinge their voting decision on performance of various candidates and parties. Of this group, an estimated 100 Million voters will be first time voters, and will probably have neither an allegiance nor a great recollection of the political events of the last five years.

So how do you influence a potential voter of 2019, who was possibly 13 years old when this government was formed? Do they (or the rest of us for that matter) remember what were the major reforms, initiatives or failures within the first 12-18 months of this government? Then which events are we likely to factor into our decision making?

An insight behind this has been theorised by renowned behavioural psychologist Daniel Kahneman, for which he was awarded a Nobel prize in Economics. It turns out people judge an experience largely based on how they felt at its peak (i.e., its most intense point) and at its end, rather than based on the total sum or average of every moment of the experience, regardless of whether the experience is pleasant or unpleasant.

One of Kahneman’s experiment that led him to this conclusion involved interviewing patients who had undergone a colonoscopy examination – something that can be deemed an indisputably unpleasant experience. The patients were asked to designate a level of discomfort felt during the procedure, which lasted from four to 69 minutes. But this duration did not impact how they felt about it afterwards. Rather, it was the strength of their discomfort at its most intense, and the level of discomfort they felt towards the end of the procedure.

Kahneman called it the Peak-End rule – that our perceptions about an experience are determined by how it feels at its most intense, and how it feels at the end, and the actual duration doesn’t matter. We don’t rationally analyse each moment of pleasure or pain. Rather our memories filter the moments that seem most distinctive or extraordinary – the peaks, and the finish – than by how we actually felt most of the time during the experience. 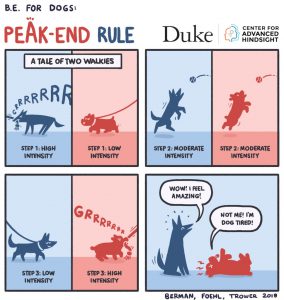 These insights can govern the ideal timing for behavioural shocks – when major events should be timed for it to impact people appropriately. The current administration placed its policy shocks of demonetisation and GST roll out close to each other and in relatively healthy macroeconomic phases.

Sounds intuitive to a certain extent. When we take a holiday we typically judge its success by either its peaks of pleasure (or pain) or how it ended. It also explains the current government seemingly leaving some low hanging fruits towards the end. The tax rebate potentially brings 300 Million Indians into a tax free bracket.

Is that just a fancy psychobabble for brand recall? Not really. Brand recall tends to be more duration bound, whereas this dictates human tendency to ignore the duration and focus only on the key moments. In that regard, we are likely to see perhaps major “successes” of this administration being achieved in these last couple of months.

A Combined Effort is the Need of the Hour

Build a robust leadership pipeline for women in PR