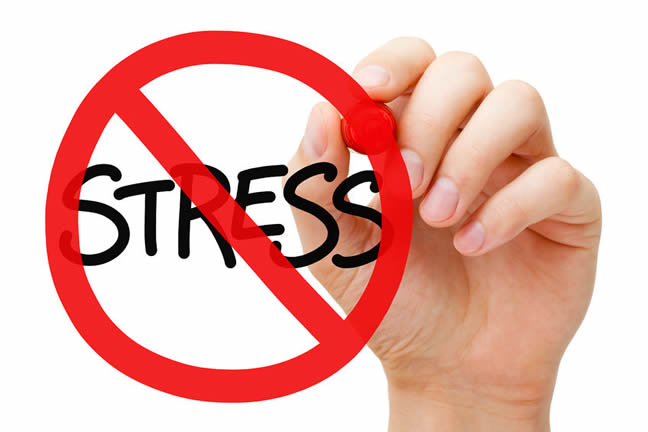 A recent survey indicated that PR as a profession is one of the most stressful jobs in the world. Our trade has distinguished itself from mere mortals by standing alongside illustrious professions such as ‘Military’, ‘Firefighter’, ‘Airline Pilot’, ‘Police Officer’, ‘News Reportage’ et al. Now, unlike these professions, PR does not carry any life risk and so, why is it clubbed alongside jobs which have material life risk involved?

Having been part of the industry for long, I understand, and have experienced, that stress is very much part and parcel of this trade. If, then, the issue of stress is not over hyped when it comes to our trade the question arises, why?

No doubt, managing communications is one of the most demanding professions to work in. Life can be fast paced; one has to manage leadership expectations, media relations, one is expected to come-up with impactful ideas on the go. The sudden spurt in online media, social media and the continuous chatter that happens online have only added to the chaos. The work just never seems to end! But, then one would imagine ‘revenue’ led streams should be ranked higher than PR role when it comes to stress! Right? What makes us unique?

The biggest stress factor, in my view, is the fact that in the PR trade, even though the stakes are high, one doesn’t have control over the result. That’s the core nature of the beast and that is what separates PR from other professions who can throw specific and objective data. The third-party validation that PR derives makes our role powerful. The grey bit on control makes it charming and at the same time leads to extraordinary stress.

Over the years, I have engaged with multiple communication professionals who I can broadly categories into two – ‘conventional’ and ‘new-age’. The first category of professionals, I mean the conventional ones, play a reactive role by playing ‘second fiddle’ support role. This set targets to fend for the organisation, ala a Goalkeeper, by fronting the last mile intervention – through media relationships. An important intervention but at the same time, it needs to be highlighted that this is at best a ‘support’ to the main narrative being set by someone else. This set is likely to be under more stress as they don’t have control over the direction their organisation takes and are dependent on the media to deliver happiness!

The second set, the ‘new age’ thinkers, actively seek to carve out a strategic role in their organisation.  They don’t just represent the company to the media but also play an important role of bringing the ‘third party view’, an ‘outside in’ optics to the organisation. This is a giant leap forward – as the communications head in this case is guiding the company to a desired path (as compared to the conventional role of managing the media fall-out when the crisis hits you). This path is easier said than done for the communications head in this case has to convince the entire leadership of merits of taking the suggested path. The ‘outside-in’ optics ensures that the entire leadership understands the pitfalls of taking or not taking a particular path. It is a more proactive approach in today’s networked world where PR crisis can go out of control very quickly.

The probability of a crisis reduces dramatically in this case since most of the potential risks have already been mitigated.  This in-turn has a positive impact on the communications head’s stress levels. The eruption of social media, digital media has given a never before opportunity to all PR professionals to redefine and expand the role altogether.  The onus is on all of us to take the right step ahead. 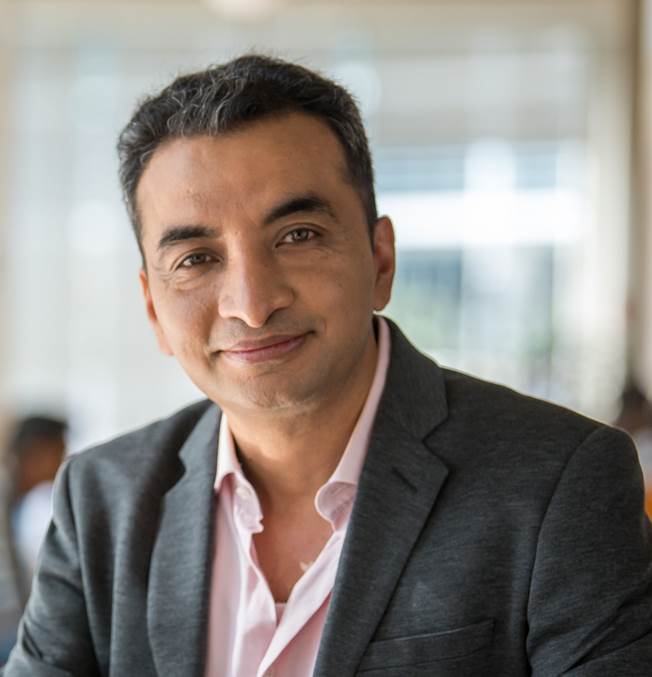 The new mantra should be measurement and value