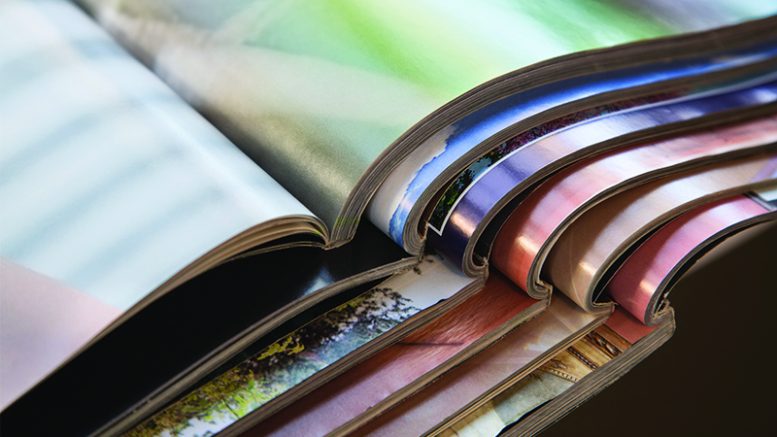 One of my dearest mentors, Mitu Jayashankar, my first boss, told me, “Write like you’re telling the story to your grandmother or a child.”

This was the first real advice I’d gotten at Forbes India. I’d joined them during my Master’s degree since we got placed early. Prior to working at Forbes India, thanks to my courses, I’d done five internships, over a period of five years.

Those internships were during my summer holidays, where I tried everything from working at a newspaper to television journalism to working at two NGOs with very different mandates. However, when I stepped into the magazine, it was nothing I’d ever been in before. I had to learn a new skill: storytelling.

By the time I joined Forbes, I knew how to write a basic newspaper story: the 5 Ws and 1 H, the inverted pyramid structure work, etc., but magazine stories are a lot more complex. That’s the focus of this column, for now.

There are many parts to a magazine story. Here are a few: sourcing, reporting, research, pitching, writing, and production (photography, desk, and design).

The best stories, at the magazine, almost always came from sources. As a rookie, I had to develop them, and the only way to do that was to participate in “relationship-building meetings”. I still remember a habit, where I’d keep all the business cards of people I met in a folder and remove them after a couple of months to see how many people I’d met. One time, it was 700 cards in six months. This resulted in 10 magazine stories. So, there was always a point in time where I felt like a saleswoman. Only in this case, I was searching for a story instead of selling something.

Within internal communications, I find this to hold true especially since you’re only a good communications person if you have a good network of people, across levels, within the organisation you work for. The more you know, the richer the communications from an anecdotal perspective.

We were always told to complete 90% of our reporting and research before pitching a story to ensure it would go through during our tough edit meetings. For those of you who don’t know, the edit meetings would be a place where the wheat was separated from the chaff with everyone ready to poke holes in your story. So, you had to ensure you did your homework or else you’d look unprepared. Consider it stepping into the lion’s den. What this taught me was to ensure anything I said was backed by fact.

In an internal communications scenario, I found this helpful because I always kept a track of the results announcements, management discussions, and it helped keep me a step ahead when we had to draft sudden messages. We’d always have the context since we were ready with this information.

Here’s where the saleswoman comes back. I still remember many of my colleagues and professors saying that the best journalists more often than not become the best PR folks. Why? Because they know what it takes to sell a story.

I remember this came in handy when I had to script the storyboard for a Chairman’s office. To me, it was easy as I had tracked healthcare as a sector, understood that the profile was unique in cancer care, and the leader had a unique aspect of being able to wear two hats: that of a doctor as well as an entrepreneur. Also, while other leading doctors did this too, this leader had the first mover advantage in cancer care when everyone was in the cardiac space. So, I crafted the storyboard and set the PR team in motion to work on stories accordingly.

It was nice to see the impact we had: 17 exclusive byline articles in leading papers and magazines in eight months. Given a business benchmark of two articles in three months for a Chairman’s office alone, I have to admit I was mighty pleased with the results.

I’m going to end with this for now. Please watch out for my next column on the second part on storytelling: writing and production.

Creativity at the helm of Public Relations