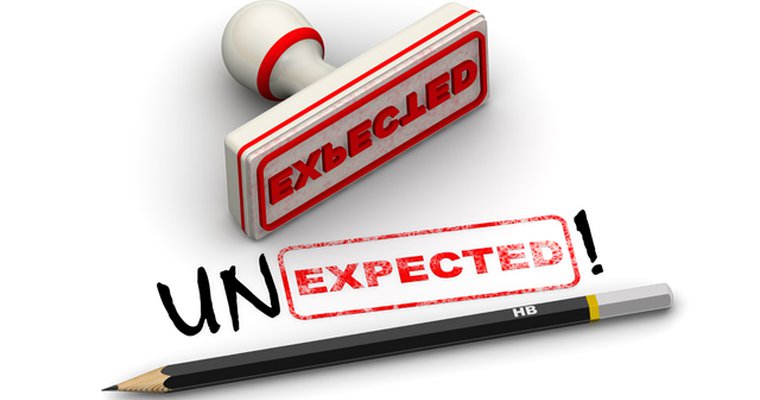 That was the number of the scooter I had bought. After all, the product was great and the company was also our client.

The Alpha Lap of India had helped sales skyrocket, to the point where the client was creating new production facilities to meet the additional demand.

Our press campaign had been successful, but it was time to make a film…in 35 mm, which, as some of you would know, was the only format available those days.

I had a chance meeting with someone from the same school that I had passed out from. He had served as an assistant to the then most famous ad film director there was! And he was now venturing out to become an independent producer. During our conversation, he said that he wanted to recreate the Alpha Lap of India as an ad film. On asking him who would direct the film, he mentioned the name of the famous ad film director. And he quoted a price which was too good to be true.

I spoke to the client, and he was really excited, and gave me the go ahead.

A few meetings with the producer and the director followed. Honestly, I was in awe of the director and did not have much to contribute.

The shooting schedules were fixed. The first schedule was at a location called China Creek, near Borivali in Mumbai.

I trooped off to the client and asked him to release a scooter for the shoot.

He gently nudged me to use my scooter for the shoot.

On the first day of the shoot, which was to start at 8am, I found myself driving to Mumbai from Pune, on my own scooter…MJJ 4610. I left Pune at 4am and reached the location by 7.45am.

That first day, the scooter was supposed to be crossing rocky river beds. It took a mighty beating but it stood up to the test with elan☺.

Post the day’s shoot, I was preparing to ride the scooter back to Pune, when the director told me, ‘Atul, for the sake of continuity, we will have to use your scooter for the rest of the film.’

I really did not know how to react. But gave in, all the same.

So MJJ 4610 went around the country. Panvel, near Mumbai (with the great Ashok Mehta as the cameraman), and on to Jaisalmer☺.

In Jaisalmer, the unit was put up at the Moomal Guest House, a very spacious one at that. But there was a small issue.

I, being the ‘client’ was given a very large room. Unfortunately, there was no similar room for the famous director. It was decided that we would share my room. No issues!

Shooting over, we returned to the room. Had a few drinks with the unit. Then decided to call it a day.

That’s when the director sprung a surprise.

‘I sleep in the nude’, he said. ‘I hope you don’t have any issues with that’.

Did I have a choice…no way! We slept, and the next morning, we resumed the shoot.

MJJ 4610 was tackling the dunes of Jaisalmer with aplomb. In between camels, and a lot of sand…. it did not stop even once!

It was during the last schedule that MJJ 4610 finally gave up☹. Her axle broke, but at least the film was complete.

The director then wanted to experiment with a new technique…a C roll it was called, where three different shots blend into each other. No issues again. After all, he was the boss!

The day to see the first cut soon came by. We hired a cinema in Pune where we saw the film. I  awestruck. The C roll had worked perfectly and given a sense of timelessness to the journey. The client was ecstatic.

That evening, after we parted ways with the production team, I asked the client… ‘what about my scooter?’

He did not say a word. Just nodded.

Believe it or not, the next day, there was a new scooter parked outside my house!

The client had also ensured with the RTO that the number remained unchanged.