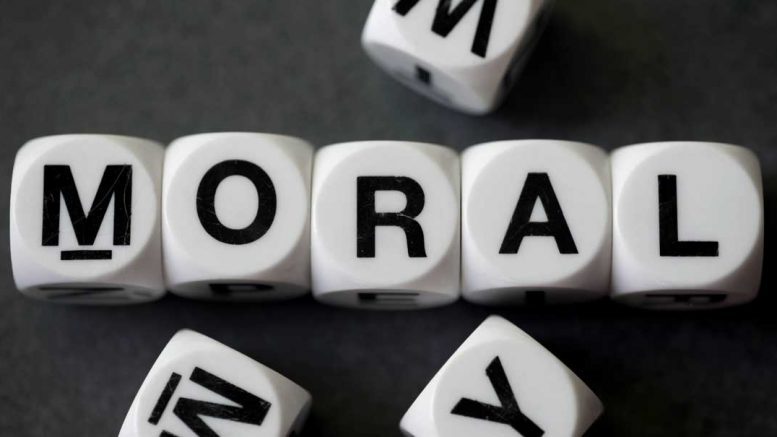 Speculations are rife with the ongoing drug abuse investigation in India and film stars being questioned. Curiosity about who is next and which channel is going to break the next expose has reached a frenzy. Marketers who have bet on film stars are creating contingency plans should the issue explode further. Some experts believe this scandal would not only impact the current endorsements and future assignments of those named but also in the long term be devastating for the celebrity endorsement landscape. It is quite evident that the celebrity endorsement space, like other areas, was already in a state of churn post-COVID-19.

A report by The Alchemist Auntourage cited a 70% decline in the celebrity appearance market in FY20, owing to discontinued brand events, shoots, and fan engagements. And while this space was already experiencing deterioration, the recent drug allegations would result in another 30-35% decline in the brand endorsement value of those involved. Another research conducted recently by the Indian Institute of Human Brands (IIHB) over the September 12-13, 2020 weekend across India also studied the reactions to the continued use of celebrities for brand endorsement. The result was not surprising, with nearly 70% saying such behaviour by celebrities is disturbing.

We live in a world of trial by media (social and others). Accusations and allegations of scandals and wrongdoing is not a pretty place for a brand to be in because of its celebrity endorser. Followers, who adored and loved the celebrity turn into trolls and a cause for embarrassment. In such a sensitive situation, the best approach for brands would be to wait and watch before taking drastic measures.

Is a ‘Moral Clause’ the ideal solution to the problem?

Celebrity endorsers of brands bring their persona, fame, on-screen image, their values, and opinions to the brands they endorse. As a result, brands feel the impact when scandals hit their endorsers. The severity and duration of the impact vary from situation to situation. It is tough to choose the best way to navigate when their voice is against the prevailing narrative.

The current situation is forcing brands to review their existing endorsement deals with actors facing the allegations and adopt a go-slow approach on new deals. Steps are being taken when signing a deal with a film celebrity even if it is for a short-term. Conversations are taking place on what can a brand do to steer clear of controversies. How to deflect the possible impact of a celebrity’s personal choices or how to strike “social controversy proof” contracts?

Industry experts say that brands are now insisting on adding a ‘moral clause’ when they sign on a celebrity. It entitles the brand to terminate the agreement if it feels the celebrity has conducted an act that may bring him/her disrepute or reflects negatively on the brand.

A Year of Speculation and Skepticism

The recent controversy involving film celebrities has put the fundamental question in marketers as to whether or not they need a celebrity anymore? The overall gloominess in the economy due to the pandemic had already put brakes on it slowing the game. As a measure to de-risk and minimise the risk, brands may work with celebrities purely on a project basis or for a short-term specific engagement. There is bound to be many more learnings from the current happenings before the dust finally settles down.

Be the first to comment on "Moral Clause – an imperative when signing on a celebrity?"

New Wave of Indian PR to take the World by Storm