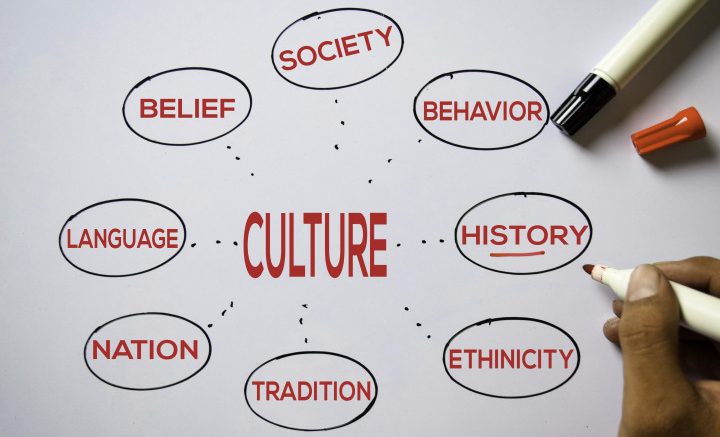 Mumbai has VT, and Churchgate!

One caters to both local and intercity train travel, and the other is primarily for local trains.

Kolkata, too, had two major termini – Howrah and Sealdah. (Now Kolkata has five, but that is a recent development). Those days, in the early years of my association with the retail group, Kolkata was known more for intercity travel, while Sealdah was a major local train hub.

My organisation had acquired a huge plot of land just opposite Sealdah station, where a new BB was to be inaugurated.

There were other BB’s in Kolkata, but what made Sealdah unique was that we planned on localisation and alignment with culture as a major marketing initiative.

We had always believed in localisation, but in this instance, we took it to the last mile.

We knew that customers here would either come and shop either while going to work or returning home. That is how we realised that the average ticket size would not be so large. However, we also realised that we needed to change the layout of the store so that on entering, customers would get what they were looking for, without having to go too far into the store.

We also discovered that cooked food items would be something that would be a welcome addition. So, the courtyard of the BB had some of the best-known food names of Kolkata – including the legendary Arsalan biryani!

As we came closer to the launch, we also did a bit of research about cultural aspects of Bengal, and how we could align ourselves with some. During the course of our customer interactions, we heard about the Bauls.

Bauls, for those of you who have no clue, are a heterogeneous group of mystic minstrels with a musical tradition, whose members largely comprised Vaishnava Hindus and Sufi Muslims. They stand out because of their distinctive clothes and music, which can be heard when one is travelling by local trains in and out of Sealdah. Their music is largely oral, and passed down from one generation to the next, with nothing in writing. We also learnt that there were very few Bauls actually left, and that this unique music form was slowly dying. (To my Bengali friends…no offense is meant if some of the facts not completely correct).

Having learnt the above facts, we all sat down to brainstorm of how we could support their art form and also connect it with our BB format.

We then had a long meeting with some of the Bauls, who sang in the local trains. Both sides came to an agreement pretty quick: they needed support in the form of a sponsorship to survive, and we needed awareness about our new mega store.

And because this was an oral tradition of singing, they agreed to also sing about the legend of BBJ.

This tie up became the talk of the town, with virtually every media covering the announcement that our retail group was helping revive an old Bengali art form.

Being no stranger to local trains in Mumbai, and also being familiar with Bengal (I grew up in Kolkata and speak Bengali), I decided to travel in and out of Sealdah for a few days to hear the Bauls. It was an amazing feeling when they sang from their repertoire, which also included songs specially created for BB.

The store was launched and all that we had done paid rich dividends. Footfalls were growing by the day, and the cooked food counters were all selling huge amounts of their wares.

Further, once inside the store, shoppers actually started buying much more than we had expected, simply because we had localized the products on offer really well.

We were also delighted to listen to customer conversations (all positive) about our support to the Baul singing tradition. The awareness that was built up about our BB thanks to this cultural alignment was just phenomenal.

Just as we were resting on our laurels and patting ourselves on our backs for the smooth sailing, little did we realize that the word ‘sailing’ would soon acquire another dimension.

The rains set in. And made it difficult for travelers to even cross the street after alighting at Sealdah.

Thinking on our feet, we quickly had a group of 50 volunteers, each holding a branded BB umbrella, waiting at the station, particularly to help senior citizens to cross the road to the nearest bus stop. This gesture also won us new accolades for our caring attitude and practically every newspaper and news channel in Kolkata carried large stories with photographs of our volunteers helping elderly people cross the road!

The rains, however, did not relent. Pretty soon, local commuter traffic decreased, and store sales dipped. Not one to give up on ideating, we came up with some other innovative ideas.

We advertised that citizens no longer needed to step out of their homes to buy groceries, and that these would be delivered to their homes in the worst affected areas.

To enable this, we rented many small boats (all branded), and started home delivery of groceries to those who needed them the most. Mind you, this was in the days before e-commerce, so home delivery was an unknown concept.

To navigate areas where boats could not reach, we went ahead and hired the hand pulled rickshaws (which are ubiquitous to Kolkata). These were used as delivery vehicles!

Without meaning to ‘boast’ about what we had managed, I can safely say that there was no other company in the retail business which had gone these extra miles to keep the smiles on the faces of customers.

The localised product offering; food from iconic places; helping senior citizens cross the road and sailing to deliver groceries…these were all masterstrokes.

In many ways, we thus rewrote the marketing playbook, but of greater significance is the fact that every customer was ‘god’ and our DNA was to treat them as such to ensure that their customer experience was truly memorable.

Small wonder that like the rest of the country, BB became a name to be revered.

For me, the learning was phenomenal. And these instances narrated above became the ones which were the most memorable in the years I spent with the retail group.

Be the first to comment on "Of Arsalan Biryani, Bauls and Sail Boats"

Checklist for reaching out to journalists