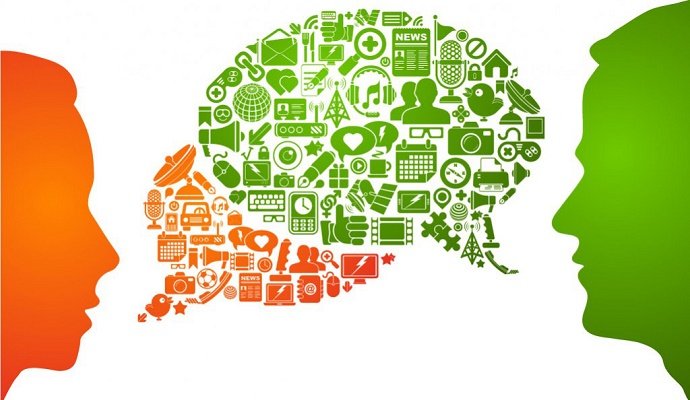 This column is about two things…

There are about five journalists from among many, that I am acquainted with, who attended PRAXIS last week in Goa. There has been a lot of online chatter about the ‘Journalist-PR professional’ relationship in recent times. In this column I want to share my observations about three journalists and their approach to PRAXIS.

First, is the gentleman who I thanked on Twitter for being the only one who has religiously attended all eight editions and who has been extremely supportive. He comes at his own cost, does not make a fuss and always has a word of encouragement. I have known him since 2009 and I remain grateful to him for his presence.

Second, is a journalist who in my opinion needs to up the journalistic temperament a few notches. The basic courtesy in Journalism when you cover a guest of the summit in an interview is to acknowledge the location or venue of where the interview was conducted. One owes it to the readers and also to the organisers. It is unfair to carry an interview and make it appear as if it happened over a phone call or on a flight. Decency in personal relationships can be absent but shouldn’t be in professional dealings.

Third, is a journalist who I have known for a decade. He is the most interesting online and offline. He and I caught up post PRAXIS and he said two things to me he did not have to. One, that he had three wonderful interactions with three global leaders who spoke at PRAXIS and two, that he would give credit to PRAXIS for enabling them. He did not have to, but he made that choice. All I can say is Thank You. And that to me is culture, which inspires me to ponder on the theme for the next edition of PRAXIS.

Well, that is that for now. Moving to the second part of the column I want to focus on nine aspects of Culture that will help drive conversations for 2020.

With this background we will work towards finding those culture catalysts who will inspire the audience at the ninth edition of PRAXIS to be held on September 18th and 19th, 2020 in Kolkata. Culture is indeed at the heart of Communication.

Be the first to comment on "Culture and communication"