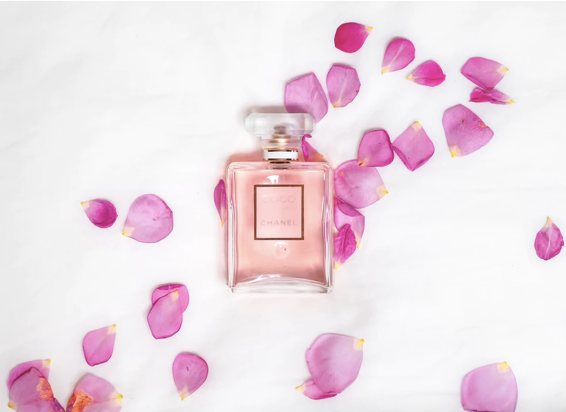 While I was tasked with handling largely negative Indian media coverage about my promoter, based in Dubai, it was not always a struggle.

Dubai itself was like a dream. Great food. A good home. A lovely car. Indeed, all the trappings of a comfortable life.

It was a lovely group and Thursday nights/ Fridays (the weekend in the UAE), were party times.

One fine day, I received an e-mail from a senior journalist from India’s largest business daily. She said that she would be visiting Dubai and would love to do an interview with my boss.

I thought it would be a good idea and took her request to him.

He was not very happy.

According to him, she came from the city where his main competitor was based and was definitely on the competitor’s side. So, he told me to say that he would not be able to meet her, which I did.

The lady was not too happy about it, but I said that I could meet her, and give her an update on the business.

But there was a surprise in store for me.

The next day, the promoter did a complete U-turn and told me to invite her for breakfast at his place the next day. I was flabbergasted!

I immediately called the journalist and extended the invitation. That pleased her no end, and we agreed that I would pick her up from her hotel the next morning and take her to the ‘White House’. (That was the name of my promoter’s house because it was a mini version of the original).

Those were the days, where media briefing documents were non-existent, as indeed the FAQ document which those in PR would know so well. Apart from that, my boss had never any need for any briefing document.

Boss was at the door to receive her personally, and the next hour I sat open-mouthed as he turned on his charm while speaking with the journalist.

He addressed the issue of his corporate rivalry with the competitor, and then said, ‘I have no problems with him. Do you know that we had a lovely meal together in Spain last fortnight? Why do you folks keep writing about my rivalry with him? He is such a wonderful person.’

I was gobsmacked, and I believe the journalist was, too.

Once the interview was over, the journalist said her goodbye and was about to leave, when the lady of the house came down and handed her a large gift packet. The journalist was reluctant to take it, but the boss requested her to do so. She did that but whispered in my ear that there was no way she was going to accept it.

Sure enough, on the way back, she handed me the gift bag, which contained at least six of the world’s best and most expensive ladies’ fragrances.

I appreciated that and told her that I will explain why she could not take the gift.

I spent the better part of the day with the journalist showing her the ‘sights’ of Dubai.

She returned to India a few days later and filed her story a few days thereafter.

It was a fact-based story, with no frills. In the overall context, this had to be seen as a ‘positive story’.

As they say, all’s well that ends well!

It sure ended well for that interview, which was something unexpected.

But there was more to come, which was not so great. More about that in my next column.

The Helsinki Declaration and the PR Compact