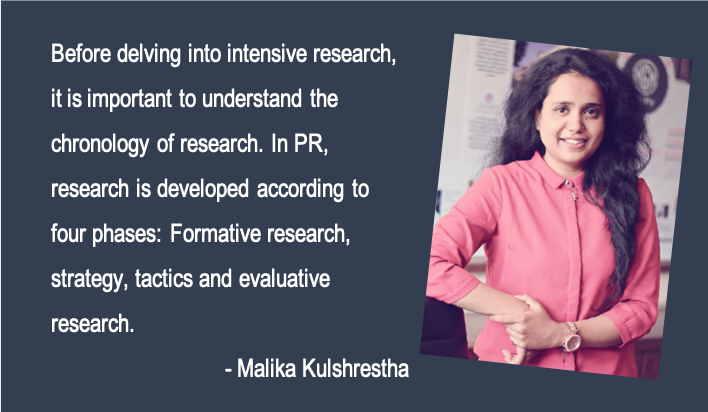 Where PR became more advanced and integrated as a service with every step of evolution, it is not just limited to preaching and popularising the company’s vision anymore. In the current digital age, it is required that PR keeps itself abreast with the client’s business objectives, target audiences, and market competition to deliver a result-oriented output. For this, the industry needs to don the smart route of thoroughly studying the context and conduct definitive research of all parameters that will lead to targeted, result-driven communication leading to the attainment of the desired outcome.

Soon, companies realised that seizing the opportunity to innovate and invest in research and development during a crisis will render the brands to emerge stronger. Hence, PR was agile to incorporate research into their decorum with alacrity a decade ago. That’s when brands, as well as professionals, adapted extensive research to define the buyer persona. Such shifts were discovered to be of tremendous importance in communicating the agenda and effectually connecting with the preferences. Be it product penetration, brand extension, market expansion, or crisis management, good PR communication should encapsulate strategies that are critically designed and tailored to address the client’s requirements.

But before delving into the intensive research it is important to understand the chronology of research. In PR, research is developed according to four phases: Formative research, strategy, tactics and evaluative research.

During the first phrase, organisations analyse the internal environment, public perception, and external environment in order to figure out the strengths and weaknesses. We can take the example of McDonald’s, a brand that perfectly executed issue management to enter the Indian market. Here, research played an instrumental role in predicting the opportunities and obstacles the company would face in establishing itself in India. Where the country offers an open market for global companies to expand, McDonald’s had great potential to enter the market but the cow-sacred culture in India was a great threat to the US giant which used to serve beef as one of the major ingredients in its offerings. But with its strong background research, the company was able to adapt to globalisation by changing their strategy according to cultural differences.

Based on the data acquired during the formative research, strategies are formulated at an affordable cost which defines the organisation’s goals. McDonald’s India did quite well in formulating actions and response strategies. The company engaged in both proactive and reactive strategies according to the changing situation. With extensive market research, McDonald’s had noticed that children have the power to influence parents. Hence, it decided to set children as its key public. McDonald’s introduced children’s menus and offered free toys to target the children. Furthermore, the influences of American culture brought to Indian youngsters had created another target market for McDonald’s.

Following the strategy, an organisation steps into the process of developing tactics which will help the company to stand out from the other players in the market. For this, companies need to deliver their message to the target audience by striking the right communication with them. Here, information, persuasion and dialogue come in handy while establishing the communication.

In India, before launching the Big Mac (popularly called the ‘Maharaja Mac’), the brand researched a myriad of communication tactics that were mainly based on outlet design, new store opening and public relations writing skills to emphasise the brand’s strategic association with India’s magnificent history of royals.

Before SARS had hit China in the early 2000s, Alibaba was known to deal as a B2B commerce site. Deciphering the disruptive power of SARS, they invested in consumer-facing technology, launched TaoBao, and pivoted the core of its business from B2B to B2C to speed up the adoption of online commerce for consumers. Such instances highlight the need for constant evolutions and resilient marketing to lay a path to recovery.

Certain PR professionals are blessed with the ability to switch from exploiting the existing products to exploring new ones. This could be fueled with either a ramped-up R&D or a quest for an entirely new business model. For instance, when Microsoft discovered that eliminating the “Start” button in Windows 8 was cumbersome for the user, it restored the button in Windows 8.1. This was widely promoted and published as a step taken to highlight customer-centricity. This highlights that companies that keep the research-based context in the forefront tend to evolve and develop a futuristic vision, thereby escalating the performance to always remain on top. Remember, what we say as a representative of the company not only supports the promotion of the idea but also affects the holistic brand visual and its combined impact. 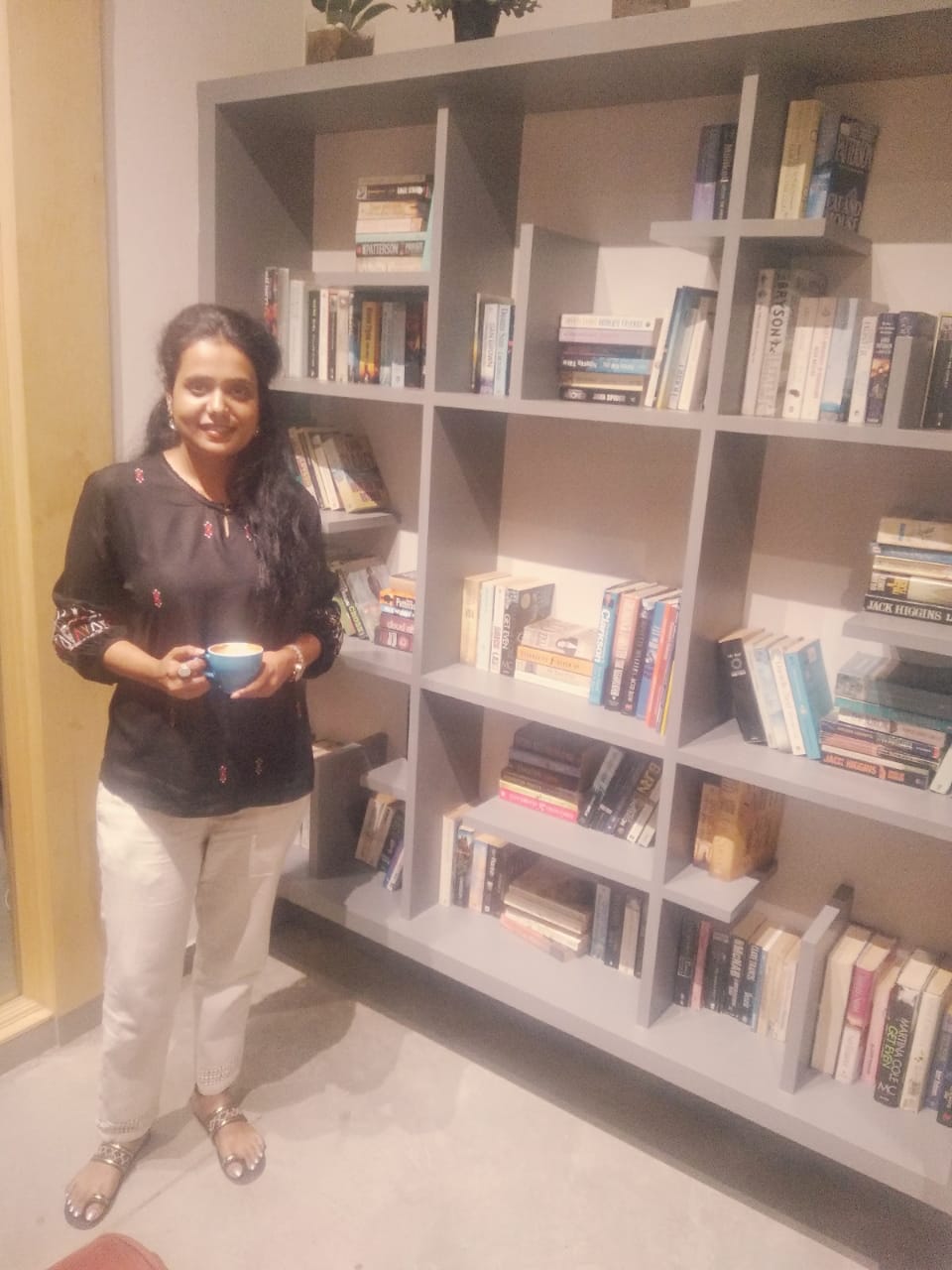 Malika Kulshrestha is an Advisor - Corporate Communication and PR expert. In the course of her six years of internal and external communication, she has worked on a variety of projects in the Corporate Communication domain - conceptualizing and implementing & sustaining communication practices. Her experience ranges from subjects related to effective communication, public relations, social media management, and collaborating and networking across geographies. She also serves a position of business partner for the profiles of promoters.

She holds a Bachelors in English Literature from Dayal bagh Educational Institute (DEI) Agra and an MBA in Public Relations. She is also a certified digital marketing consultant and a recognized business communicator from IIM.
SHARE TWEET PIN SHARE

Lessons from our villages

FIVE Things To Remember While Doing PR For A Restaurant