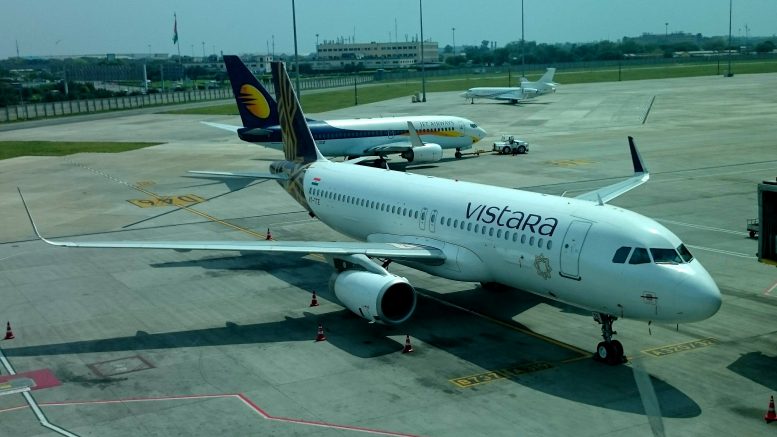 How we deal with criticism also decides how we are perceived as human beings. The same stands true for companies too. A company’s response to criticism or any negative development not only decides the probability of that event converting into a crisis, but also feeds into the long term reputation of that company. The recent episode where Sanjiv Kapoor, the Chief Commercial Officer of Vistara Airlines responded to a negative message on Twitter with a pointed and empathetic message actually won him applauds. That’s a great lesson of communicators and CXOs who are the brand representatives as spokespeople.

The Twitter user with the handle @AviationAnalyst posted the picture and wrote, “Your cabin crew providing negative image of Vistara at BLR domestic lounge on Tuesday, 03 December at 4.25pm. Please improve your image provided by the cabin crew.”

To which Sanjiv Kapoor replied, “We do not condone such photos being taken of our crew or customers without their permission, nor do we think it is correct to post such photos on social media. Our crew are the finest in the industry, and are human too. We suggest you do the right thing and take the photo down.”

His response was a fine mix of a statement of fact and empathy that evoked multiple positive responses, so a criticism converted into a positive brand message.

Responding to criticism can be very challenging. When someone challenges our work, we tend to take it personally. Even when a company is criticised, it is often the people behind it who get offended as though their personal competence is challenged. Negative feedback is usually issue-based on someone’s experience, it is not individual-based. Understanding this is the first step towards a good response to criticism.

As a policy, it is always a good idea to acknowledge and respond to feedback – both positive and negative. I have come across teams who scramble to put together a good response or defer communication when the brand comes under scrutiny. While it might take some time to form a statement, it is always better to be prepared with a sample response so that your brand can respond to feedback first, before others can.

The Tone is Important: 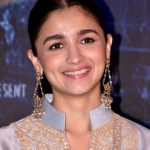 Setting the tone right is extremely important and can even define a brand’s trajectory. A few years back when Alia Bhatt debuted, she faced heavy criticism for a couple of embarrassingly wrong answers on a television show. Instead of becoming defensive, Alia strategically responded in a video where she collaborated with AIB. Taking the criticism with a pinch of salt, she responded in good spirit without bitterness. Eventually, she won people over and went on to establish herself as a successful actor.

Following up until the Issue is Resolved:

Vistara’s CCO responded to the negative feedback but didn’t just stop there. When people came in to support him, he further thanked them saying, “Thank you all for your positive and supportive comments, it means a lot to us and to all crew everywhere. To those asking why this crew was napping in the lounge: she was on a break between flights, and the lounge was specifically provided for the crew to rest in. Thank you.”

This finally put all doubts to rest. Most companies forget to follow up and close an open issue like this. Whether you get positive or negative feedback, constant communication until the problem is resolved is useful in most cases.

Busting a Myth: Not Responding is an Option (Sometimes)!

While it is necessary to respond, some platforms may not be the right place to defend your brand. On online platforms, brands face a barrage of criticism every day. It is important to reply initially. However, it is important to know when to take the conversation offline. A Twitter account is no place for lengthy and prolonged conversations. It is better to keep it crisp and redirect the person to a touchpoint like the helpline or an email address.

While criticism can be difficult to digest, it can be beneficial too! Feedback helps a brand stay relevant, understand customers’ needs and improve on shortcomings. Acknowledging the criticism is only the first step. Handling it adeptly through above-outlined points can help brands convert a potential crisis into an opportunity.

Be the first to comment on "Public Criticism – Crisis or Opportunity?"