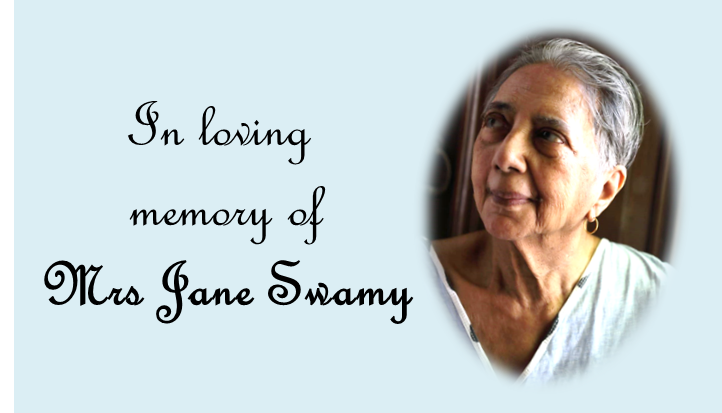 A Master’s in Commerce, I began my career as an Accounts Assistant, then went on to join Law (something I went on to abandon), while moving up the ladder as Administrative Officer with the non-profit WWF-India. While there, the many encounters I had with K.S. Neelakandan, Director Public Relations (PR) at Pfizer India got me interested in PR and I decided on a career change. In pursuit of that, I applied to do a course in PR at the Xavier Institute of Communications (XIC). During the course of the application process, the legendary Jane Swamy who believed I was better suited to pursue the advanced program in PR interviewed me. This was back in 1988 and thus began my association with PR, XIC and with Jane Swamy.

She was a teacher par excellence – very demanding of her students and rightly so. As a result, you either loved her or were terrified of her. She set the highest bench and expected you to reach for the stars. To get a favourable remark from her on any of your submissions put you on a high. I had treasured a few such submissions from XIC until around a decade ago when I decided to destroy many such memories gathered over the years due to a space crunch.

A perfectionist, she instilled in me an eye for detail. It helped train my eye to pick up the smallest errors while proofreading. She encouraged you to read, read, and broaden your knowledge, which helped build vocabulary and broaden your outlook. She followed a high order of professional ethics, something that rubbed off on the many she mentored. She invited me to teach at XIC a few years down the line. Accepting that offer helped me continue being a learner all my life. A couple of years down the line, I had to give up teaching and accepted the odd guest lecture as my work commitments did not allow me to do justice to both.

We continued to keep in touch even though sporadically. She invited me home a couple of times and we had some great discussions. I visited XIC occasionally primarily to meet her and a couple of others. During those visits, we spent time talking on various subjects especially around the way PR was evolving. I enjoyed every single one of our conversations including her desire to understand what and how I was doing. My visits drastically reduced once her association with XIC ended. To me Jane Swamy was synonymous with XIC.

She was fond of me and I looked up to her. I am who I am today in my professional career in no small measure due to having Mrs. Swamy in my life. Her command over the English language was extraordinary and she brooked no shortcuts in life. Her pronunciation and diction were perfect. It therefore pained me immensely when the only time I visited her post Alzheimer’s, she struggled to pronounce my name and it did not come out right. I wish I had visited her more often when she was unwell instead of being busy with the business of living.

Adieu Mrs. Swamy. Look forward to meeting you in the happy hunting grounds. Your student forever! 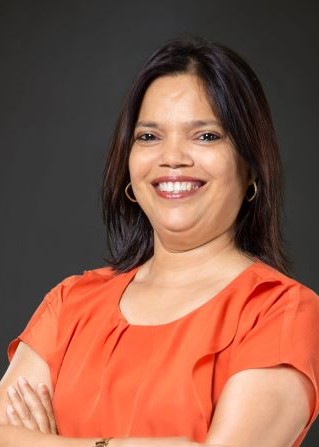 Having started her career with a not-for-profit, Svetlana always wanted to go back to the social sector. Being given responsibility for CSR alongside her communications role gave her the best of both worlds.

Svetlana is passionate about the field of communications and doing social good. She has successfully managed several crises in her three decade long career and is currently Country Head Communications and CSR, Novartis India.
SHARE TWEET PIN SHARE

Be the first to comment on "Remembering Mrs Jane Swamy …"