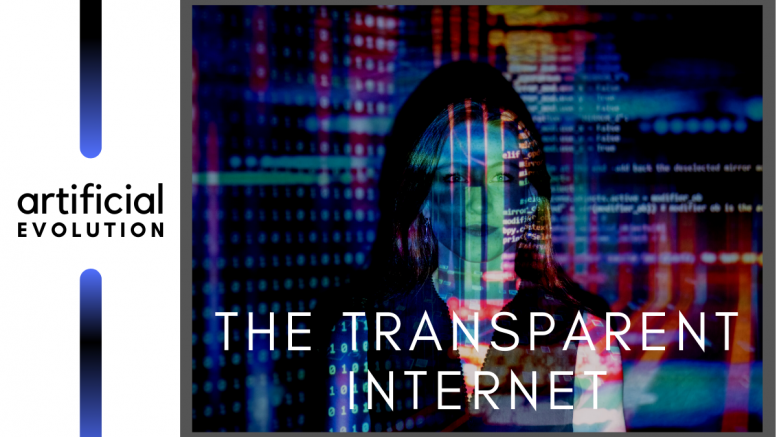 In the late 90s and early 00s, the snap crackle pop of our landline-linked modems made us giddy with the potential of accessing additional content beyond our device. At lightning fast speeds of upto 4kbps (and a whopping 5kbps if you used Netscape), our minds were opened to software and websites that allowed users to interact, browse and access information at a pace we hadn’t imagined before.

It was a strange time. In India specifically, our understanding of ‘paying for something’ of digital value was limited to paying for the internet service itself. Paying for CDs and other optical inputs as they were physical items, was limited to a small amount of users.

Ownership of primary use software i.e. tools that are often used on a computer like media players, internet browsers and productivity tools like MS Office were assumed to be a part of the original price of the device. It was accepted that Internet explorer or Safari were the primary web browser, Windows Media Player’s .mpeg and QuickTime’s .mp4 were the usually accepted codecs and payment for anything online was not secure. Like today, large tech giants had significant power over pushing their own tools to users to form early-use habits. Since freemium and affiliate models weren’t really a thing back then, software and hardware was much more integrated (at least, in the mind of the user) at the time.

This was the boiling point for the OpenSource movement.

The internet is (technically) an open-source communications tool

Without spending much time on technicalities, let’s understand that OpenSource or it’s usecase OpenSource software is essentially code that is designed to be publicly accessible—anyone can see, modify, and distribute the code as they see fit. It’s built and developed in a collaborative way with decentralisation at it’s core. Since there isn’t an owner, OpenSource software is either really low priced or most often, freely distributed.

In the early age of modern computing (1950-60s), communications between nodes across geographies were just starting to form. The Advanced Research Projects Agency Network (ARPANET), which would later become the foundation for the modern internet, encouraged peer review and an open feedback process for all developments.

Let’s be clear, the internet’s original goal was to be a International network of peer nodes than could communicate with each other. Think about this: If OpenSource tools did not exist, we’d probably have closed looped Internets by different corporations i.e. Facebook with it’s ecosystem, Google with it’s own closed services etc.

Communications and more specifically, discussion was impossible for a long time. Open-sourced tools like Internet Relay Chat (IRC) were the first messengers that allowed users from across operating systems, geographies and internet literacy levels to connect and learn from each other. This protocol and it’s implementations are the forefathers of every chat room, messenger app and productivity management app like Slack.

Over the course of the 00s, starting from what was known as the Mozilla project (earlier known as Netscape), name brand products like Internet Explorer started losing credibility. Quicker, more effective tools entered the market to connect with peers, play media and access more of the internet. The biggest change since the Mozilla project was the launch of the first operating system: Linux. Till date, any user can run, study, modify, and redistribute the source code, or even sell copies of their modified code, as long as they do so under the same license. This was at a time when Windows and Macintosh was in a fierce battle for acquiring the new Internet enabled consumer.

Some OpenSource mavericks had other ideas.

Although there were, literally, thousands of OpenSource projects that launched in the decade following the millennium year, the focus for this piece is on two very important developments based on their reach and relevance to communications. These were specific goal based projects where the brand name became synonymous with the solution it offered.

VLC media player had it’s inception in 1996 in Paris. An academic project known as VideoLan Client was created by the students of the Ecole Centrale Paris and released under public licence for collaborators across the world. The iconic cone logo for the player was based on a story of the students picking up these bright orange cones off the road for their ‘collection’.

Jean Baptiste Kempf, the current President of VideoLan spoke about how the idea behind collaborating between students (not the university) was one of the early successes of the product. He goes on to mention that because there was no ‘Board’, ‘marketing team’ or ‘management’, product features were added based on customer demands. Their formal peers like RealPlayer and Windows Media Player also needed multiple codecs (I.e. code to run specific video types) and because VLC was based on audience recommendations, there were no additional installs.

Today VLC media player has reached the gold standard of product use: Utility. With over 20 years of collaborative iterative developments and an app that is literally available for every modern communication device, VLC has become the obvious pick of media players everywhere. It survives on corporate donations and licensing integrations with other SVOD services.

The Tor Project (Orignally The Onion Router) is an open source software that enables anonymous communication. Built originally for the US Navy for secure communications, Tor browser was launched for the public around 2003-04, with backing from Internet rights activists – The Electronic Frontier Foundation, journalism and free speech body – The Knight Foundation and many other OpenSource developers of the early Internet age.

Over 95% of the TOR is based on open-source code of Mozilla Firefox, a popular alternative to Google Chrome and (ahem) Microsoft Edge. Firefox hoped to be an easy to use, light platform for surfing the web. Tor, however, was aimed to be the best tool to browse the web anonymously. As a platform, Tor has today allowed users from across the world access to any and all data on the internet with considerable anonymity. Like VLC, it became a utility. How It survives? It sustains it’s costs through individual and institutional donations.

The success of the OpenSource movement is purely it’s motivation of keeping the internet and it’s basic tools and features free for everyone to use, modify and enhance. With more independent developers and backers coming forward for OpenSource tools and apps, these fringe services are here to stay. They evolve, get more secure and will always the be the underdog to the powerhouse tech corporations. They’ll always be: The transparent side of the Internet.

English and the art of communication

Of fines, no masks, and another alternative