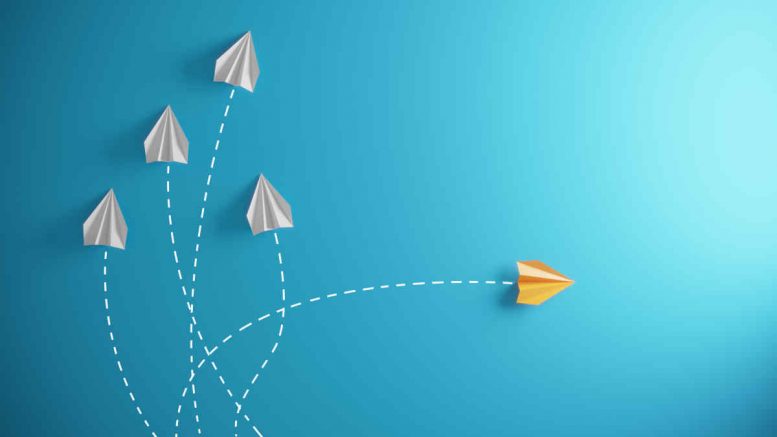 One often sees that a change in leadership in an organisation or a function causes many changes.

Among the first changes are in the team and the marketing/ PR partners, with the person moving into the new role ‘bringing’ her/his ‘trusted’ people into the new organisation.

In all my years of working, I have never done that.

Because to me, the people in the team and the partners were working for an organisation and never for an individual. To me, therefore, taking people or partners away with me would not be fair for the organisation I was leaving.

That’s why, when I moved into my new role as Marketing Director – India, for the 2nd largest IT consulting and services firm in the world, and relocated to Bangalore after being a part of India’s most successful IPO in 2004, I did not ask any of my former team mates/ communications partners to move with me.

The first few months were spent building up team spirit and understanding what the brand/ communications goals should be, rather than what they were.

The first change that was required stemmed from a tough business goal.

Our firm was ramping up it’s IT service delivery capacity in India, and we were hiring laterally. This could not go on for long, because our project costs were going through the roof. We needed to hire freshers from colleges, and we needed to do it fast.

Those were the days when every engineer graduating was getting offers from the three Indian IT majors. They (the students) had a choice.

There was also the cultural issue, where everyone who got multiple offers, was consulting the parents/ elders in their family. So, when the newly minted engineer took home three offers (including one from my firm), the father/ elder would recommend the other two big Indian firms.

They had never heard of my firm!!

A quick analysis showed where we were going wrong.

The net result was that the offers we were making were not getting converted into acceptances.

I spoke to our PR partner (a global firm, which was aligned to us around the world). They were not very helpful.

“Our mandate does not include regional PR”.

I spoke to our branding and advertising folks, but they too, were initially adamant that they would do advertising in the mainline dailies using the brand ambassador.

That was when something snapped in me.

I decided to rock the boat, irrespective of the consequences.

I made what was then a blasphemous statement at a company event, in the presence of the Chairman and COO of my firm (who were visiting India at the point).

“TW (the brand ambassador) will not work in India with the current business goals. I need a different ad campaign, and I also want to use regional media for PR and advertising,” I said to my global folks and dug my heels in, in spite of all the flak I faced.

The head of recruitment and me then sat together and planned a different strategy.

We already knew the universities/ colleges we were planning to visit. Both of us decided to visit those towns about 2 weeks in advance and meet all the key regional media, who were delighted to welcome us, given that hardly any MNC was engaging with them. We put together presentations about careers in our company in the local languages, and also took along a person who knew the local language of the city we visited. We then made the presentations.

The fact that we had met them, and presented to them in their language ensured that we got excellent coverage in their publications leading up to the time when our recruiting teams went in. By then, thanks to the editorial coverage, the ‘influencers’ were aware of our brand and the international lineage.

We also created a new advertising campaign, “Raise your sights”, which did not feature the brand ambassador, but focused on the growth possibilities if a person joined us. This was also released in regional media.

The results of this approach were very pleasing:

Be the first to comment on "Rocking the boat: Going regional"

The relaunch of an icon

How do polls and surveys enhance brand communications?