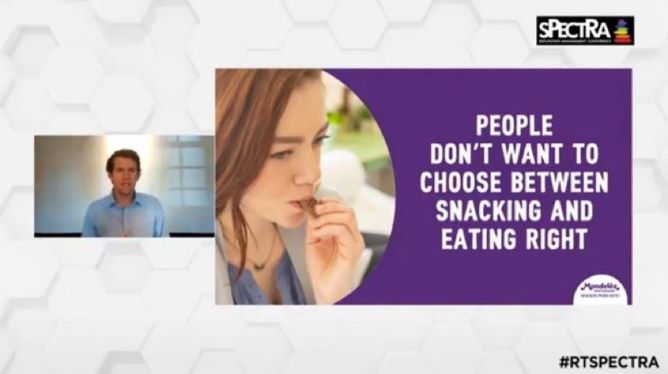 Dyer took the audience to 2017, when the then newly joined CEO Dirk Van De Put asked Dyer and CMO to redefine the purpose by asking a simple question “Why do we come to work apart from making profits?”. Dyer recalled that the question was an eye-opener for them, for they didn’t have a proper answer. He recalled when they sat out to make a new purpose, the biggest problem was to resonate with the culture of multiple owners of the company. It also had to be built internally, before making it externally. Employees should be able to connect before anyone else. Another issue he recalled was that the purpose of the company that operates globally like Mondelez had to signify for all the countries that it runs in, from China to India to the UK. He took the audience through the process of how they decided what they did.

The first thing they did was they listened and learned. They paid attention to the stakeholders and analysed the data and insights gathered. They paid attention to the word of the employees and found out what gives them pride for working for this company. In the end, the purpose also had to connect with the target consumers. They found out the details relating to their customers’ through focus groups and surveys

They realised that people had to choose between snacking and eating right. They wanted to form it in such a manner that Snacking is made right. As the first step to this, a corporate video was released, conveying the message that Mondelez believes the choice between snacking and eating right is a difficult one and they wanted to make sure that snacking is made right. The second step they took was to make the snack healthier. From gluten-free to less sugar, any element that could be improved was done. The third step was to make sure that the delivery and supply chain was made strong and managed well. The demand from the specific area was understood. The final step was to make sure the right products are available, at the right location, at the right time for making it accessible to their potential customers.

Apart from this, the purpose had to stand for what they believe in. He cited the example of diversity and inclusion, sustainability, two very important aspects to Mondelez International. They have put their ears to the ground and took feedback from the stakeholders and the value chain. It has helped them to improve in many areas. He ended by saying that he is happy and proud of how Snacking Made Right has worked in the two years and how it is happening and growing each day. 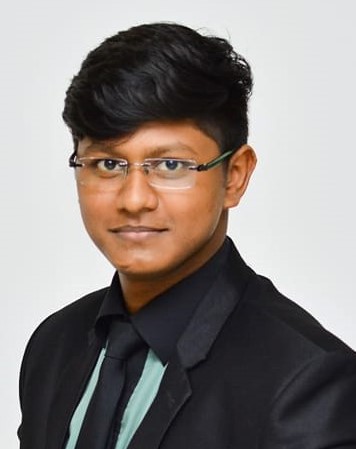 Sourav Kanungo is a student of class of 2021 at the School of Communication & Reputation (SCoRe). He hails from the silver city Cuttack and holds a BA - Journalism and Mass Communication (Honours) degree from BGU.

He likes to produce documentaries, follows current affairs and has interest in politics and the judiciary. He loves the nature and wishes to do more to save the environment.

Juicy controversies: Guess what ITC’s new brand and Arvind Kejriwal have in common?