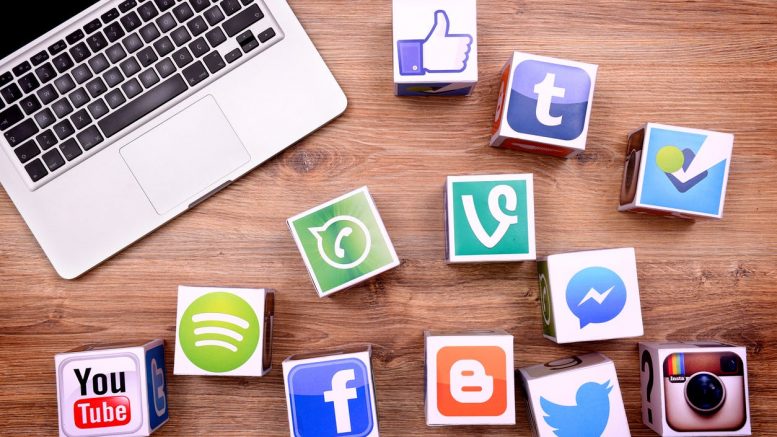 In the rapidly-changing business environment, often we come across unwanted news items out of the blue and they end up taking a significant amount of our time and mental space. On one hand, they come as shockers, and on another hand, they escalate into full-blown news crises giving birth to well-remembered controversies. Having the power to destroy the brand’s image, trust, loyalty, and established relationships with its audience, controversies have the potential to deliver a strong negative impact.

With the social media user base increasing exponentially day by day, any controversy also reaches out to an extremely diverse pool of audience. When you drop even a small pebble in the still waters of a pond, it not only creates waves and ripples on the surface but also generates currents and undercurrents that are not visible above the layer of water but do exist under it. It is the same phenomena, that comes into play when controversies happen. They just don’t hit the buyer or an end-user, but the entire universe surrounding the buyer or end-user, through the power of social media.

Ever prevalent social media channels ensure that messages, positive or negative, get delivered instantaneously to an extended audience triggering emotions, feelings, outrages, sentiments, and sometimes passions even among unrelated target audiences. Now, this has a serious potential to damage a brand reputation, in a rapid-fire mode.

Let’s recall various examples such as a leading online retailer selling footwear with pictures of various Indian deities, a washing machine brand promoting religious harmony through children during festival times, a tea brand talking about caring for the elderly in a large scale religious gathering recurring every twelve years, etc., which are among many such examples of communications creating controversies.

While most of these creatives have arisen from a very basic and on the ground understanding of people, practices, and processes in the social settings of the current environment, almost all of them have been fueled into controversies because there was some undercurrent created by such communication, and that wasn’t anticipated as a possible response coming from the audiences. While creating such communication, the vision of corporate communications professionals would have never encountered such a possibility of them turning into controversies.

Social media provides an easy forum for everyone for sharing ideas, expressing views, becoming a part of public debate, and join the process of opinion formation. If the issue at the helm is somehow connected with deep-rooted ethos, philosophies, beliefs, culture, and values they stand a higher chance of triggering controversies. Sometimes, so much that the brands may have to retrieve all such communication from the public domain to ensure the long-term interest of all stakeholders.

Often controversies are created if there are religious sentiments are involved, apart from any negative or derogatory content, leading to instantaneous, impulsive, and often thoughtless reactions in the social media space. Another challenge in the lives of corporate communications professionals arises when the company’s employees participate in social media conversations in their individual capacities but end up affecting the brand through their remarks, comments, views, and opinions associated with controversial issues.

Vision and vigil in the virtual world constantly are always the keys to identify the potential controversies for corporate communication professionals in today’s age.

Impact of misinformation and fake news on brand communications