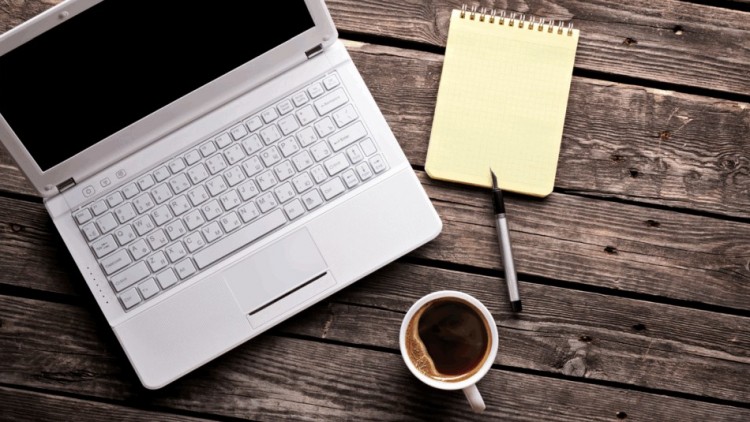 I recently met someone who happens to be a player in the technology industry, seeking my advice on some branding issue as he wanted to raise his profile. The problem is (and I like him for this) that he did not want to be featured in a personality profile or something. Then he said he doesn’t want to deliver a solo talk either, because he is not comfortable, though he can be in a panel discussion.

I suggested that he could write the occasional column on the industry in credible publications as a guest writer. He is actually knowledgeable, analytical and articulate — which I consider to be good journalistic skills for him to be naturally qualified without sacrificing editorial credibility. I also offered him some other suggestions.

That brought back memories of the numerous e-mails I used to get as a senior editor in a newspaper, from PR consultancies that wanted to “place” what they called “bylined articles.” If there is an opposite of  ‘You had me at hello’ it must be this. To treat editorial articles like they were to be “placed” like an ad is a put-off for journalists who believe that articles are not “placed” but “published” — not at the wish of a public relations firm but on the merit of a piece.

Now, editorial discretion is a mystical thing, and sometimes, honestly, what an editor does is to more or less “place” an article, but there is a lot to be said for semantics and attitude of the person who offers an item for publication.

Here are some musings for those who think a PR consultant can actually step in on this issue — as distinct from pitching for an interview or a news story or issuing a press release.

When an article is offered by a PR firm, it almost seems a given that it is ghost-written, and real editors prefer to avoid the stuff, though you can never tell. A few seconds is all it takes to reject an article, except on special occasions like the Union Budget — but at that time, there is n overload of such pieces, often lacking in merit or originality.

If an article is not offered exclusively with a measure of one-to-one interaction and some content that actually adds to the conversation of the subject, the editor is likely to say no.  You have to cross the “suspicion barrier” to make the grade.

The personality in question whose byline it is supposed to be had better be good. If the person is not a thinking person, I say her or his projected “persona” is getting the better of the innate “personality”.  Hardselling is not something that works.

Someone like Infosys co-founder N.R. Narayana Murthy or his successor Nandan Nilekani are natural intellectuals whose views are actively sought by media folks but that cannot be said of many corporate leaders.  And then I kind of despise wannabes who use PR fims as pen-pushers and cold-callers to push their case.

Here is a hard truth from a media animal farm: A PR firm is not paid to do the donkey’s work but actually knock some horse sense into the client so that he would not make an ass of himself.

(I am tempted to add: You can quote me on that).

So, in Sherlock Holmes style, I have tried to resolve “The Strange Case of the Bylined Article.” As an editor, I have discovered writers who were not keen to get published and made them write because I could spot the sense I was looking for in them. The gentleman who sought my advice is somebody I would naturally invite to write for me because whenever I have a chai or coffee with him, my mind expands. Such people are to journalists what a high-quality mid-cap stock is to investors. Everybody chases overvalued large-cap shares but a value investor knows where to look. So, may I invent a new term? Value journalist, anyone?

Meet your new compliance officers, all 500 million of them!

Be the first to comment on "‘The Strange Case of Bylined Articles’: Here are some home truths"

Modi’s style shows the highs of political marketing, with some caveats