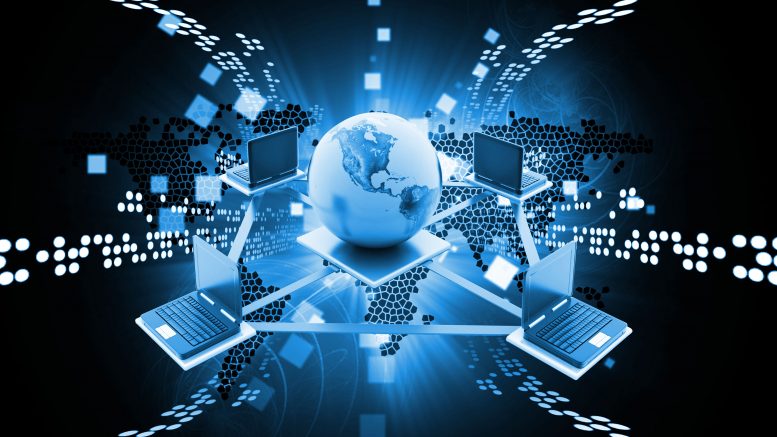 Technology has never been more technical, but ‘technology conversations’ have never been less so. WhatsApp with is insistent, repeated messages regarding encryption is a case in point; now everyone has a point view on data security.

Encryption has become synonymous with data privacy, security and users’ rights. Some of these conversations are ‘informed’ or ‘qualified’ from a technical perspective (ie. based on objective knowledge on the subject), many of them are not. But today influence and credibility isn’t the sole privilege of those with genuine knowledge; even in the case of seemingly ‘technical’ conversations.

The ‘anti-vaccine’ movement perfectly demonstrates this inflection. The discussion on the merits or otherwise of collective, preventative medicine has become a social and political one with decreasing reference to science. In this case, scientists are actually being portrayed as the antagonists of freedom and personal choice.

At the turn of the year, the Financial Times grandly announced the ‘ . . . the three technological trends that will shape a decade . . ’ two of which were the domination of Chinese fintech platforms, and the commoditisation of genome research. I can assure you that both issues are likely to become mainstream conversations in coffee bars and parliaments across the globe, but it is unlikely that the technology or science behind these developments will be the main talking points. The idea of Chinese firms (and potentially other institutions within the country) having access to the World’s personal finance data, and controlling consumer and business lines of credit would cause consternation in the West; the latter, of course, would be a societal or political debate, not a technical one.

Genome discussions have already surpassed the scientific and become social, ethical and legal debates; last week a biophysicist He Jiankui was jailed for his work to create so-called ‘gene-edited’ babies. Jiankui’s scientific credentials weren’t being questioned; it was the application of that science that the World is talking about.

Until around 2010, science and technology were considered privileged, closed discussions, exclusively by and for qualified experts. At the turn of the century, I recall working on hugely impactful technologies that would transform our home and working environments: Intel’s 64bit architecture slashed the total cost of servers by around 90% made Cloud computing possible and forced IBM to reinvent itself as an IT Services company, while Microsoft’s Windows architecture signaled a death knell to the typing pool and precipitated the ‘open plan’ office, while multi-dimensional databases replaced their relational counterparts as a precursor today’s big data and the surveillance economy.

As I recall, however, public debate on (or even interest in) these technologies was notable by its absence. No lobbies questioned the implications of Microsoft driving 90% of the World’s computers, no NGOs campaigned for free access to telephony as a constitutional right, I remember little conversation about impact of mobile technology on home and family life. Just like the media which covered it, technology remained a niche subject; by, about and largely for experts.

Even relatively ‘esoteric’ issues such as mobile spectrum allocation and intellectual property are being replicated as mainstream debates regarding citizens’ rights, for instance, or access to affordable generic products.

Informed or otherwise, such conversations are also shaping the political debate, regulation and Government policy. This is the essence of ‘public tech’; technology has become a genuinely societal issue.

Communications requirements for these industries are no longer niche or specialist; developers, scientists, inventers, and entrepreneurs need to understand (and be counselled on) the societal implications of their offerings. Today, technical or scientific expertise represents no barrier to public scrutiny; unlike a decade ago, not only will wider society take an interest, its ‘permission’ to operate is now a non-negotiable. The days when a technology innovation could create market-share by simply stealing and commercialising other people’s content, blinding the public (and regulators) by the quality of their service rather than its negation of copyright laws are well and truly over.

A consultancy’s ability to anticipate these broader societal discussions, mitigate risks and build consensus around a proposition is going to be crucial. In fact, experience in more ‘traditional’ sectors such as financial services and commodities are set to be particularly relevant; these sectors have always been aware of the wider, societal implications of their businesses. They have always understood the requirement to earn a license to operate from the court of public opinion.

So what’s the ‘double’ paradox from the title?

A deep knowledge and understanding of science and technology remains an absolute; and not merely to engage and win the client’s confidence. With public debate becoming increasingly spurious our clients – and our profession – desperately requires PR practitioners with a grounding and passion for STEM.

This is the challenge and opportunity of technology’s ‘double paradox’ – professional empathy, storytelling and engagement around these societal issues actually requires more subject matter knowledge rather than less.

PR trends that will create evolution in the community in 2021

Gone in 60 seconds. How easy it is to lose a client!