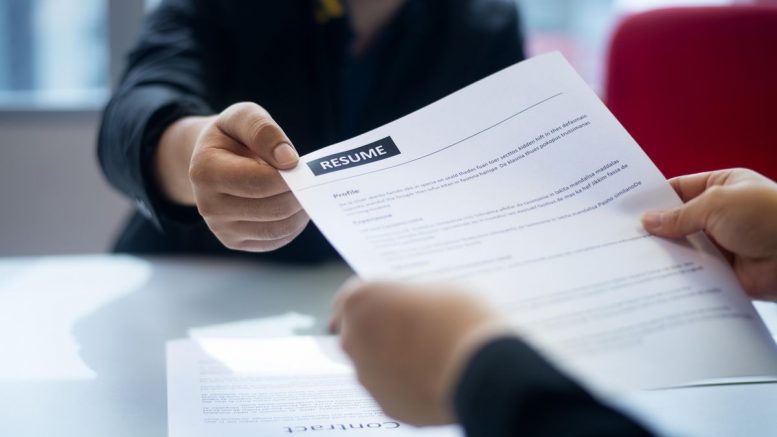 I start this column with a disclaimer!

I am not recommending that interviews should be conducted over a bottle of beer, lest readers get a wrong impression of the way I have made job offers to people over my career :-)!

One day, the Communications Head of the group, whose IT services arm I was working with, gave me a call.

“Atul, I have a very good candidate for you, in case you wish to expand your team. Would you like to meet him?”

I jumped at the thought. Having geared up the team to meet the challenges of communicating across 40 countries, I had realised that there were still a few positions I needed to staff.

Having received PR’s (that’s what I will refer to him as in this piece) resume from the group corpcomm head, I wasted no time in calling him up.

He agreed to drop by our head office in Nariman Point the following Saturday at 12 noon to meet me.

On Friday evening, I had a detailed look at his resume. All good.

A little more of how I conduct interviews may be of interest to the readers.

I never ask what is mentioned on resumes.

I do some homework and find out about the person from other sources, be they people or anything else that is in the public domain. (These days, with social media, it is a lot easier. Those days, it was not).

During the interview itself, I ask about the candidate’s interests outside of work, whether they like pets, travelling, the kind of food they like, and try to gauge whether they would be suitable to be an integral part of the team.

Saturday dawned, and as I was heading for my meeting with PR, I was suddenly filled with a yearning to have some good seafood for lunch. I pushed that thought out of my mind and focused on what I would chat about with PR during the interaction.

PR was waiting when I reached office at 12 noon. We introduced ourselves and exchanged pleasantries.

Just as he was waiting for me to take him to my work area, I asked him if he was up to doing this chat at Trishna (a famous sea food restaurant in the Fort area of South Mumbai).

“Let’s chat over some good garlic crab and a beer”, I told him. I swear that I could see his jaw drop, but he agreed immediately. As he later told me, he loved both sea food and beer!

Once we were comfortably seated, we started the conversation. Rather, he started it.

“Atul, do you normally interview people over a glass of beer?”

I told him honestly that this was not common practice, but I wanted to make him feel comfortable. I also told me about my yearning that morning for some good garlic crab. I said that resumes were fine, but that I liked to know the people behind their mask. (Most resumes can be masks).

The conversation flowed effortlessly. He was not intimated in the least.

We discussed his father’s small restaurant and the kind of cuisine served there. We discussed movies and discovered that we had many movies and books that we both liked. ‘Casablanca’ was a favorite. So was ‘To Kill a Mockingbird’.

Music genres also matched. I shared my love for music which reflected my mood – Kishore Kumar, Pink Floyd, Deep Purple, Simon and Garfunkel. He chipped in with The Beatles, America, Cat Stevens…

The crab was delicious. So, too, the beer, which made the conversation flow effortlessly :-).

During brief pauses, he asked about his role. And shared his reasons why he wanted to work for my organization. He was upfront and transparent. He also shared areas where he said that he did not have the requisite experience.

I was also extremely mindful that he would be the first person I was likely to hire after joining my organisation and was wondering how he would fit in with the others in the wonderful team I had inherited.

I was sure that I did not want clones of me in the team, but people who had their own views and voiced them.

PR was different. He had different skill sets, which came through during the conversation we were having.

My gut feeling told me that he would be a great addition to the team.

I really don’t know how the hours passed. I asked for the bill, and while leaving, just asked him, “PR, when can you join?”

Once again, his jaw dropped.

“Aren’t you going to ask me about the different things I have on my resume? Don’t I have to do any more rounds of interviews?”

I shook my head and told him that he would get his appointment letter by Monday.

I had a word with the HR head later. And PR got his appointment letter on Monday.

As things turned out, he was a success. A great ideas man, an excellent team player, and extremely humble. He also proved himself very capable of the tasks entrusted to him.

Yes, a bottle of beer can sometime help in making some great hires :-).

How communications professionals can benefit from digital journalism?