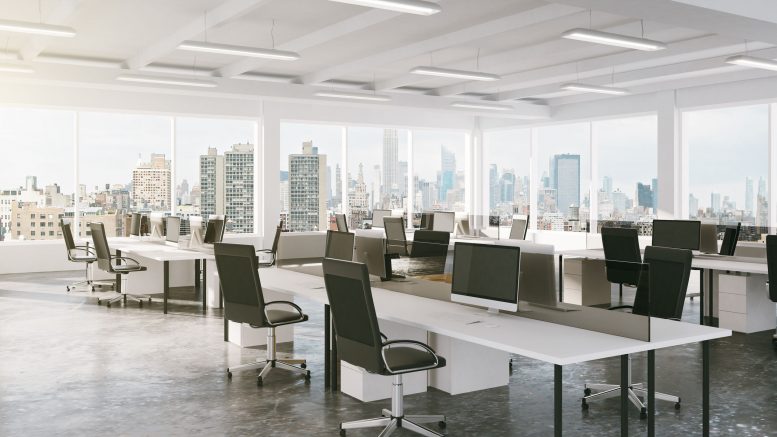 Yuval Noah Harari talks about cooperation networks such as cities, and empires, which he calls ‘imagined orders’ in his book, Sapiens. He refers to them as imagined orders or myths as the social norms that sustain them are based neither on the ingrained instincts of humans nor on personal acquaintances. These are based on belief in shared myths, which are the key to the smooth functioning of cities, empires, economies, corporations, religions, etc.

Any endeavor that needs a significant number of human beings to come together and coordinate their efforts requires some common myth or myths. Such large-scale cooperation is not possible in the absence of these myths. It is a difficult concept to digest, but myths are more powerful than we can imagine and are the glue that provides a reason to thousands of people to cooperate for a common purpose. Imagine, if Tarzan existed and came to a modern city, he would not be able to understand why we behave in the manner that we do. He would go crazy trying to figure out why people wear formal clothes early in the morning, rush to offices, and sit behind desks to earn their living rather than go and hunt/gather food. All the things we believe are par for the course have been imagined (and created) by humans!

Myths require constant reinforcement by way of symbols, stories, and rituals to keep them alive. It is the reason nations have flags, national anthems, and regimented celebrations on important days. That’s also the reason political parties have symbols, flags, and manifestos. Stories of heroes (great rulers, military generals, freedom fighters, patriots, presidents, prime ministers, etc.) are retold to keep the idea of a nation alive. Every religion is also full of symbols, stories, and rituals.

I recently watched the movie Shershah based on the life of Captain Batra who laid down his life fighting the Kargil war. It depicts his life in the army. I could identify several symbols and rituals in the movie. Codenames such as ‘Shershah’ (given to Captain Batra), slogans to denote success such as ‘Ye Dil Mange More’, ‘Jai Ma Kaali’ – a war cry, the decorations such as Param Vir Chakra, Sena Medal, are all examples of visible symbols and rituals. These symbols, stories, and rituals help the soldiers sustain their focus on the goal and motivate them to vanquish the enemy. The power of the myth is so strong that they do not hesitate to offer the ultimate sacrifice of laying down their lives to protect the nation.

A modern organisation is also a myth similar to a nation or currency. Modern organisations also require a large number of strangers to come together and work towards achieving common objectives for the organisation to survive and succeed. Important catalysts for this cooperation (other than the company’s vision and mission) are the company culture and values.

Regular reinforcement is required to keep people believing in a myth. In the pre-pandemic time, organisations had perfected the art of using symbols, stories, and rituals to build and sustain the organisation’s culture. Given that most employees were working in a common area (the office), it was easier to reinforce the culture. Help was also at hand in the form of visual cues to subtly reinforce values and culture. Prime real-estate in the form of reception area, logos, in-office branding, walls of fame with winners of internal awards such as the star of the month & best employee, displays with trophies & external accolades, and the cafeteria, was used to bolster values and culture. Physical team meetings, training, town halls, coffee with the CEO, offsite events, birthday celebrations were also helpful tools to build a shared sense of purpose.

However, the extended pandemic has vastly reduced the number of in-person meetings. Many may argue that there is no reduction in the interactions – zoom meetings numbers are reaching epidemic levels. Though this is true, it is far from ideal. The communication during these zoom meetings is more formal and distanced than physical meetings. Also, the physical cues have all but vanished. Reading body language to assess employees’ reaction to a policy rollout or a new initiative was an important part of the feedback, which is now a rarity.

How does one find a replacement for resolving issues over a cup of coffee or walking over to the desk to have a quick chat with a colleague when one has a doubt? Most teams had a ritual of going out for drinks or lunch to celebrate a win or after a big presentation. Can a virtual get-together, where the meal/drinks are sponsored by the company, have a similar impact?

The answers to these questions are easy. However, it is not easy to replicate the symbolism and rituals of the offline world to the online world. The real estate open for symbolism has shrunk considerably – from the vast space available in the office to the small screens on zoom meetings. Leaders have to start maximising the available real estate for visual cues. Similarly, the old rituals that required physical meetings will need to give way to new rituals.

There should also be more scheduled time for informal catch-ups. It sounds like an oxymoron but is important as informal time among colleagues has shrunk. The extroverts will find ways to informally communicate with other colleagues. However, a large majority will still need structured informal time.

There is an increased responsibility on the leadership to be the torchbearers of the company culture and values, hence they need to be more visible. They need to not only overcommunicate the cultural cues but also walk the talk more frequently. Their behavior is under a much bigger scanner than it was earlier. Employees are observing how do the leaders conduct their meetings, are they inclusive, are they rewarding justly, and do they appear resilient or give an impression that they are losing control? They are repeatedly judged in the absence of physical symbols.

The answers are not easy to find, and there is no one size fits all solution. However, the sooner the companies recognise that the corporate myth is under siege, the sooner they will find ways to address this issue.

Be the first to comment on "The Corporate myth is under siege!"