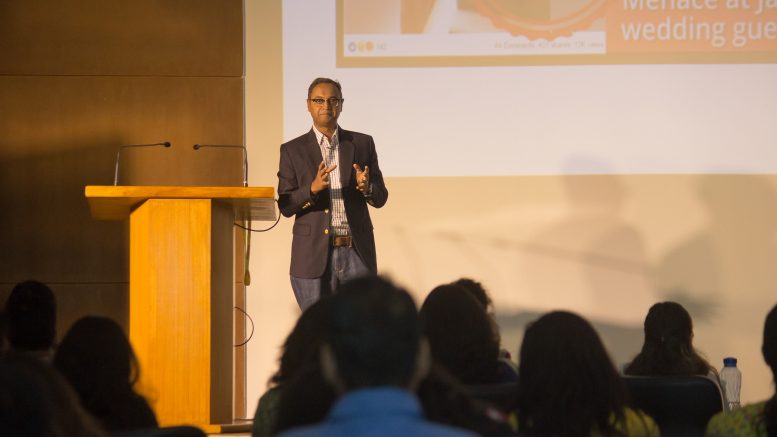 Reputation Today recently organised the Influence Now Communication Conclave at Godrej One Campus in Mumbai. We, the students of The School of Communication and Reputation (SCoRe) got a chance to attend and listen to many speakers here, however the speaker that caught my attention was Govindraj Ethiraj.

Ethiraj is a former journalist and now the founder of BoomLive and IndiaSpend. He was speaking on Influence of Misinformation. His talk revolved around how fake news circulates online and how we as public consume the same. How we make our own assumptions based on a fake piece of information. He demonstrated the impact of fake news by giving an example of the measles outbreak in USA.
He stated that due to fake news people stopped believing in the power of vaccinations and concluded saying that vaccinations are bad for health. It was their belief and superstitions that vaccines harm the children in the long run, causing Autism. When in reality there has been no scientific study or research done to prove or conclude the same. A small non-informative news caused the measles outbreak, where the children were either not vaccinated or their parents didn’t get them vaccinated. This happened not only in USA, but also in Australia, some parts of India, and Russia to name a few.

He also spoke about the general elections where he said that these general elections will see the power of misinformation and the spin. Adding to this he mentioned how people previously voted largely based on facts which they would have interpreted in anyway. What’s different about this election is that people will vote often on the what they believe and what they have seen which may fundamentally not be true. People may believe things which could or could not have happened.

People’s minds are getting wired and rewired as we speak, they are believing and suspending their own belief systems. Should we trust information from WhatsApp in form of messages or videos? Here he spoke about the Pulwana Attack which happened on the 12th of February 2019. He said the idea behind showing us this recent case was to make us think how we absorb information, how we communicate the information and how likely are people to believe the messaging being sent out.

What followed the attack was series of pictures and videos which showed how these attacks were taken place, the destruction it caused, how the Pakistan Army had shot down their own aircraft fearing Indian retaliation. However, none of them were true. With the misleading pictures and videos, he also showed us what the real incident was and from where and how the alterations were made.

Someone from the conference asked him if we could get in touch with him if we needed some information around a piece of fake news which may be circulated about a brand? Ethiraj provided a everyone with WhatsApp helpline number where we could write to him with the link of the video or the picture and his team would revert with the correct information.

This session was a real eye opener as we don’t even realise the misinformation we consume daily and how it affects our thoughts. 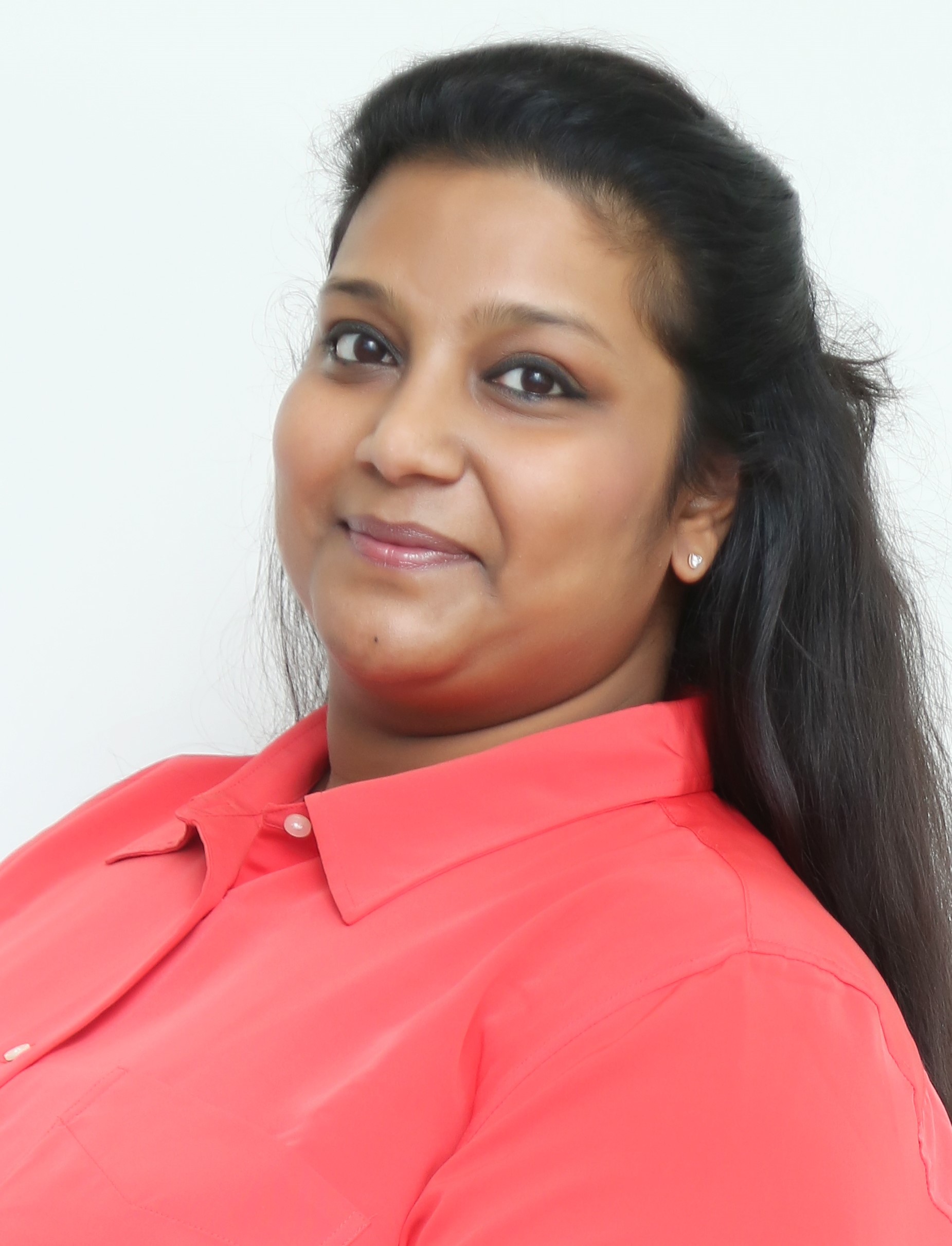 Student at School of Communication and Reputation
Neha holds a degree in B.A (Hons) in Arts, from Pearl Academy of Fashion, New Delhi, specialising in Textiles. She has nine years of work experience of working in the field of textiles.

Her love for communication, managerial skills and love to meet new people made her join Public Relations. She completed her PR internship with Ketchum Sampark, Mumbai
SHARE TWEET PIN SHARE

In Brands, We Trust

Consulting: To be or not to be