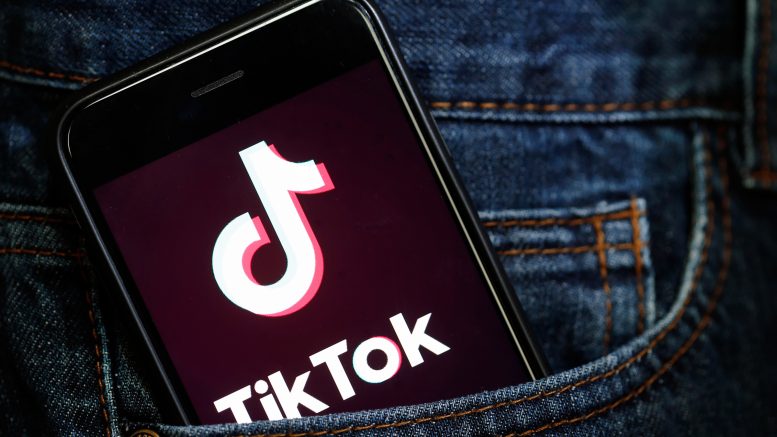 There was a time when there was an unspelt hierarchy of journalism by class, especially in the US and UK. We had cerebral broadsheets (The Guardian, NYT), middle-of-the-road broadsheets (The Times), serious TV channels (CBS, NBC), middle-of-the-road tabloids (Daily Mail), popular press (The Sun) — further divided ideologically. The Telegraph was conservative, The Guardian was left-of-centre, The Independent tried to stand in the middle.

In India, we have had various shades of ideology in Indian Express, The Times of India, The Statesman, The Telegraph and The Hindu. The arrival of Fox News complicated matters in the West, after CNN dumbed down the old news TV. In India, we had CNN-IBN and Times Now dumbing down from NDTV. India Today stands in the middle. Whatever. You get the picture …

But what happens to all that in an age where regional languages multiply possibilities, digital channels make entrepreneurship easier and social media puts everything on steroids? I think mainstream media, as we know it, is dead. But if you think social media is a replacement, it is like thinking that a fractured piece of the ankle can replace a hip bone!

What we have now is a new-new discourse in which we need to think anew on EVERYTHING. That applies to both journalists and brand builders, the two categories of people who kept a symbiotic yet somewhat antagonistic relationship alive through the 20th Century.

If any further proof was needed, we had amazing statistics arrive last week on TikTok, the short video app. The Chinese social media app was briefly banned in India after its content went controversial because of pornography, and it said it was losing as much as $500,000 day as a result. That is Rs 3.5 crore a day!

ByteDance owned TikTok, zoomed ahead of Facebook as the most downloaded social networking application globally in the first quarter of 2019. It saw 188 million downloads, with India accounting for 47% of the downloads. That’s about 9 crore downloads!

They say the 2016 UP elections were fought on Facebook-owned WhatsApp. Now we have researchers saying  that the 2019 election has been an “app-based election” in which WhatsApp has been joined by ShareChat, Helo, TikTok, and of course, Instagram.

Understandably, Facebook has launched something called “Thumbstoppers” — a programme that wants advertisers to make creatives that get over in 10 seconds. And you thought the 30-second commercial of the TV age was short!

Now, TikTok may be to the digital age what likes of The Sun were to the print era! While a lot has changed, some things have not. As in the old times, people will see and read and understand what they like or what makes sense to them. But storytelling — be it for a brand or for a journalistic mission — has to reinvent itself. That requires a new sense of detailing as well as distribution. Some initiatives are already afoot, be it influencer marketing on the brand side or sharing or following of tweets or blogs, journalists or spokespeople. What will continue to happen is a search for sophistication in an era in which 10 seconds will be a long time.

If the rise of WhatsApp proved a challenge for genuine news organisations by spreading rumours and fake news, TikTok marks the rise of chaotic entertainment in a social universe. Storytelling is touching new highs and lows. The skills will touch new highs while rule-breaking (I fear) will take it to new lows.

So, I paraphrase Ernest Hemingway’s famous quote on tolling bells: Ask not for whom the clock TikToks. It TikToks for thee!

Be the first to comment on "TikTok scores big in India, and storytelling touches new highs and plumbs new lows"