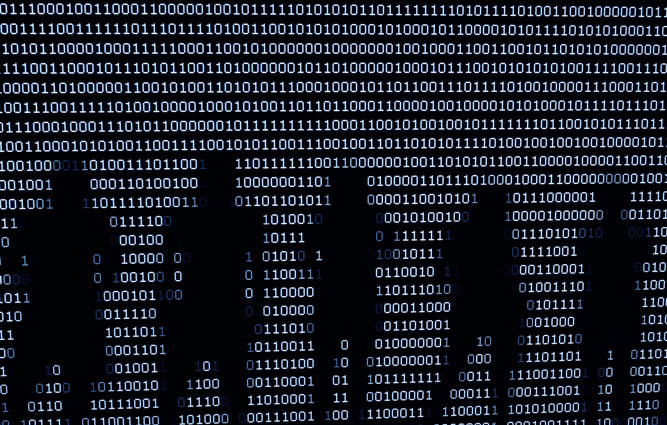 Its debilitating impact is extending beyond our profession;

But the PR business remains uniquely placed to address it

I’ve written previously on the palpable decline in debate, discussion, reasoned, researched argument, in favour of more impulsive responses that service the propagator more than any search for the truth or resolution.

Fueled by social media, debate has been reduced to exhibitionism; individuals have replaced arguments as the principle protagonists. Discussion isn’t supposed to be binary, any more than the joy of travelling only being about the destination. The latter’s case, the journey itself can be just as enlightening as the final port of call; the idea of a ‘voyage’ is a continual rather than a discreet concept.

Discussion, debate, differences of opinion . . . are the intellectual equivalent of a journey. The act of considering another person’s point of view, researching, and presenting your own in a way that others will understand is an incredibly valuable act. And if we consider the quality of empathy unique (or virtually unique) to humans, one that distinguishes us.

However, social, political, economic, even, commercial discourse offers less and less space for these timeless concepts.

In Europe, at least, democracy appears to be in crisis on multiple fronts; none of which have anything to do with access to resources, representation or the right to vote.  Spain has just completed its fourth general election in as many years, and still to attain a stable (or, even workable) majority in its parliament.  Italy’s last Government lasted just 14 months, and history suggests that the latest (cobbled together in August) won’t last much longer; Italy has sworn in a staggering 61 Governments since the last war . . .  France – whose President, Emanuel Macron was elected on a manifesto promising reform – has entered its second year of ‘gilet jaune’ protests against . . . . reform.

In each case, actual debate or compromise has become impossible. The French Unions, for instance, launched a campaign to block the said reforms, even before they were published; yes, even before anyone actually knew their contents!

‘Binarisation’ has become pervasive; the reduction of debate to a ‘zero-sum’ contest, with no room for ambiguity, nuance or contradiction.  Discussion has been reduced to partisanship; we (I consider myself British and European) have moved into denial about the existential value and role of discussion.

Politics is not binary; elected Governments are supposed to defend the rights of those who voted for them and those who didn’t. The path towards binarisation is a seductive one for politicians in the short term, as a way to generate partisan support and align behind a cause. But the consequences can be fatal; victories based on such foundations are invariably pyrrhic. Since the referendum on membership of the European Union in 2016, the UK has witnessed three general elections, the three Prime Ministers. It remains to be seen whether the noble art of discussion and debate can re-unite the country around the forthcoming Brexit.

Beyond the realms of politics, life in general is not binary; realities are not unambiguous. Geniuses can behave monstrously and still create celebrated works of art, convicted felons can direct beautiful, award-winning films, sporting prowess offers no guarantee of moral virtue. People, their motivations, the nature of their hearts, are unfathomable; reducing them, their ideas, their behaviour to a single ‘like’ (or otherwise) is pointless. Compelling as it would be to ‘net-net’ someone’s character down to convenient metric, that’s not really the way we – or life – is designed.

From a commercial perspective, binarisation is alive and well amongst consumer brands and corporates. The emergence of ‘purpose’ as a business ideal has fueled this trend. I obviously welcome business’ stance on issues such as inclusion, equality, and addressing climate change. But even in these cases, reducing the discussion to binary terms is counter-productive.

Life is not binary. Only 50% of the Indian population currently has access to electricity on a daily basis; that is an indisputable fact. Of the population fortunate enough to receive the benefits of electricity, many are only able to afford it because it is produced by relatively cheap thermal power plants. The dilemma facing, even well-meaning Governments, corporations, and communities is evident, but rarely openly discussed.

And this is just one example . . . From gun control to life choices, customers and employees are holding perfectly sincere, rational choices which may be distinct to each other.  It’s not possible (or desirable) for companies to endorse (or seek endorsement) from everyone.

Companies should rather take a stand against ‘binarisation’; the intolerance or denial of conflicting views. Such positioning would not only reflect a healthier reality; it would make sound business sense. It would be absurd for individuals to stop engaging or doing business with people who don’t agree with them. I believe the same to be true for business, and public relations is uniquely placed to manage this balance.

Unlike all other marketing disciplines, we are able to publicly acknowledge the multitude of opinions (informed or otherwise) regarding brands and their respective products. Our instinct is to engage, find common ground, and build relationships; exactly the skills that are so urgently required to combat this modern scourge of moral absolutism.

The world is (wonderfully) complex, ambiguous and unfathomable. Businesses, corporates, and brands that recognise this reality and try to navigate it will be better placed than those who remain in denial.

How to go about building Brand YOU?