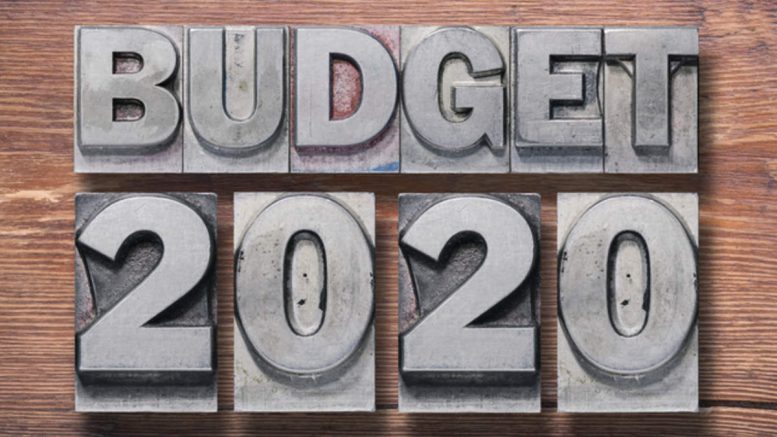 How things change! There was a time early in my career, when India had no private television channels or the Internet. I used to work for the leading economic daily. That was also the time when the Union Budget was actually a bagful of secrets unveiled at 5 p.m. (in line with the time set by our colonial masters, which took decades to change!). Since only hard copies were available and were in limited supply, we had our office peons standing in a queue at the Parliament House against quotas given to correspondents. Even Xerox machines were not common.

The peon would rush back to office and the papers would be evenly distributed as per a plan to correspondents and some would go to the inky press to be printed for morning readers. Meanwhile, one correspondent would take a set, rush to the airport and personally carry it to the Bombay office (It was not Mumbai then) so that it could be printed in the edition of the financial capital.

The budget would then contain a whole load of significant tax proposals that were not easily changed during the course of the year. Correspondents were also eager to toothcomb the papers for odd bits of serious economic news. The post-budget press conference involved serious analysis with questions mostly answered by bureaucrats.

We are now in an era where even a corporate tax cut is announced mid-year. Finance Minister Nirmala Sitharaman has been holding Friday evening news conferences with a frequency not seen even among junior ministers in the past. All the papers are available for free downloads on your handset over the World Wide Web.  Before that happened, we used to have a time when budget documents eagerly sought by business houses in Mumbai would be sent by courier services that opened special counters on the road to the airport on the budget day!

But the question to ask now is: Why are we even doing this now? Consider the fact that the Goods and Services Tax (GST) that has replaced the sales tax and excise duties have now been given over to the GST Council. Customs duty changes are not as frequent and significant as in those days.

It is natural therefore that instead of “media for the budget” it has now become “budget for the media.” Somewhere in the first decade of the 2000s, private TV news channels found a way to hype the budget as a big event even as its deeper significance ebbed. The trend has only gathered momentum.

If Finance Minister Nirmala Sitharaman’s speech last week is any indication, the ruling party has also decided to turn the budget from a policy-centric event into a media-centric one. Given that TV and the Internet have now wider penetration,  a speech strong on imagery, rhetoric and hype is more of a political opportunity than before. It was not surprising therefore for the minister to deliver the longest budget speech yet at 160 minutes (without actually finishing the full text as she was exhausted!).  The details of her speech read more like a broad-brush mission statement covering the coming decades than an annual set of proposals unveiled after a quick recap. The Economic Survey preceding the budget has also become pretty much similar: lots of soundbites and stuff like “Thalinomics” that makes for smart headlines.

I also notice that the budget speech now offers more scope than ever before for regional channels and publications to pick and choose what they think makes a good headline. It is no longer one big “our” budget. And, may I add, the Railway Budget, once a big separate event but now folded into the main budget, does not seem to make news simply because the general budget announcements seem to overpower what might be of significance in the railway part. It is all about headlines to match deadlines.

In another interesting insight, veteran journalist Shekhar Gupta writes that under Prime Minister Narendra Modi, strategic budgetary “big bang” announcements are timed and spread out to suit his politics more than government processes. That is worth noting.

I for one find the public relations community lagging in how they play the budget. Nobody wants “reactions” anymore, methinks. Unless you are a key industry association or a significant honcho, big picture comments hardly matter to most of the media. I found my inbox full of bland quotes from inconsequential companies and startups trying to pretend somebody will take them seriously. PR folks need to reinvent their approach to the budget to be more relevant to news media, taking into account what I have discussed here. One way would be to turn it into a parallel social media event with its own innovative approach.

It’s nice to be important – but it is also important to be nice!

Illusions of the mind