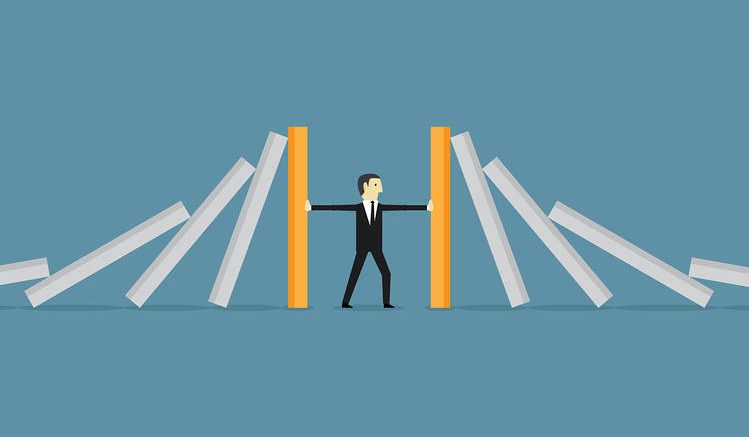 A fortiori is a term used when drawing a conclusion that is inferred to be even more certain than another or in a scenario when arguing with greater reason or more convincing force.

While focussing on communications during a crisis event and its aftermath, the changing situations always draws back to one larger aspect of scrutiny – Ethics. Ethics is often the victim in an argument when conclusions are already drawn. It is therefore imperative for communication managers to craft communication strategies to be in line with code of ethics to maintain organisational reputation.

The code of ethics mandates that communications needs of the stakeholders be the top priority in a crisis. Once stakeholder needs are addressed, crisis managers can turn their attention to other demands such as the, importantly, organisation’s reputation. A crises represents a distinct source of reputational threat. A strategy is to be crafted so as to offer an alternative to case studies for understanding how to protect reputational assets during a crisis. This is typically based on understanding, from a historical perspective –

This will allow managers to anticipate how stakeholders will perceive and react to the crisis and the organisation in crisis. Comprehending these reactions allows the function of communications to anticipate the level of reputational threat a crisis poses. This understanding will in turn will suggest which crisis response strategy or strategies will best serve to protect the organisation’s reputation. Because reputations shape how stakeholders interact with organisations, protecting the reputation yields behavioural benefits as well. This is based on the conclusions drawn, the change in conclusion desired and the draw back to the code of ethics.

One of the most fundamental principles for assessing ethics is responsibility. Responsibility is a “general ethical concept that refers to the fact that individuals and groups have moral obligations and duties to others and to ethical codes, standards and traditions”. In the context of communications, responsibility concerns who or what caused a particular outcome. If someone freely made a choice that led to a particular consequence, then he or she is judged as responsible for that outcome. Following this, thics are grounded in technical, objective and rational assessments of the effects of a decision or action as measured in an objective manner by outcomes. Responsibility in this form presupposes free will and the ability to freely make decisions that may lead to consequences.

Following a crisis, there is almost always a fundamental need to sort out varying explanations for what went wrong and why, and to determine who or what caused the crisis. These assessments of responsibility are fundamental features of crises and generally characterise the post- crisis stage as seen in the earlier articles. In part, this process of determining responsibility is necessary to determine what can be done to avoid these events in the future, but it also concerns who may be liable for the harm. Questions of responsibility for a crisis, therefore, can become very significant during the post-crisis stage.

Post-crisis communication strategies typically are designed to respond to accusations of wrongdoing and to offer an account of what happened. Image restoration strategies are also frequently used to limit or contain responsibility and the associated legal liability by shifting blame or claiming that the accused did not actually cause the harm. These strategies have been criticised as unethical because they sometimes seek to distort and confuse in order to avoid responsibility. In contrast, accepting responsibility for the consequences of one’s actions is generally considered ethical. During a crisis, this may include taking action to help victims, providing support and resources and helping alleviate and contain the harm and more importantly the erroneous conclusions.

It is the intent of the action, not the consequence, that is important in assessing ethics, and intent is demonstrated by acting according to duties, rules and laws. Responsibility and responsible corporate communications, is therefore adherence to these moral imperatives as reflected in codes, obligations and duties. In the context of crisis communications there are a number of frameworks and models which can be used to craft a strategy. These may be based on rule-based obligations to comply with legal requirements for evacuations, maintaining privacy and complying with official orders. The resources that provide a flow of information is a moral obligation and form the basis of good practice and an ethical predictability to form conclusions that are not just a fortiori.