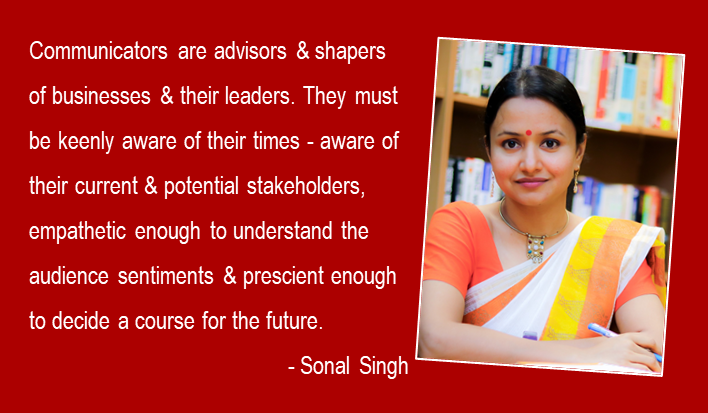 Every time I have seen vacancies for the Communications function solely harping on ‘Branding and PR’, I have cringed inside. The ask is so little.

One of the earliest and best examples of Leadership Branding that we know of exists in popular folklore of Akbar and Birbal. The former is a king and a venerated leader, and the latter his sharp and witty counsel. As a court advisor to the king, Birbal not only adds sheen to Akbar’s popularity, but foundational strength to his leader’s rule. The instances are galore. He helps his leader understand the ground realities of his gemba. He comes to the rescue of those who may be suffering injustice at the hands of the leader. He educates and sensitises his leader on the changing spirit of times, keeping Akbar updated with news and views. He even manages to prick the ego bubble that the leader sometimes lapses into. He does all this with aplomb, without giving or taking offence, and only increasing his leader’s goodwill along the way.

Cut to the 21st century. Suddenly, the need to evolve is passé. Leadership profiling, we are told, needs to ‘stick’ to the leader’s original personality in order to be authentic. We are to see leaders as evolved individuals whose portrayal must largely focus on their strengths, and glorify and magnify only those. The space for individual vulnerability and open course correction no longer exists. Naturally, companies want communicators who can simply paint the town red with their leaders’ coverage.

Given the demands of social media and shrinking attention spans, this need is understandable. Of course we need to paint the town red. But with what? Of course leadership branding needs to adhere to the leader’s personality traits, but should they be ossified? The elements that constitute thought leadership and personality branding are more vital than their publicity itself. The latter may sustain for a year, the former will sustain centuries. This is where an able communicator must step in and mould the leader in question.

What are the values the leader espouses? What are her areas of avid interest? What are her complete no-go areas? Who are her chief stakeholders? What is her current perception among these people? What are her life goals? Which cause can she stand up for? Is she putting her money where her mouth is?

It is the courage to seek these answers, and go on seeking them, which creates a personality worthy of branding. It’s a pre-requisite of leadership branding. Without this due diligence, a leader can still buy her share of voice. But buying is not the same as earning. Such voices get lost in the deluge of content that surrounds us every day, everywhere. Such voices may peak when money is pumped to boost them, but drowns equally quickly when the support is withdrawn. Such voices fail the litmus test of trial by public in times of crises, as they are not backed by matching business and personal choices. Such voices, at their best potential, can work up a tempest in a teapot.

While the onus of building up this voice does lie on the communicator, it does not absolve the leader herself of her share of duty. The duty to work towards being the person as she wants to be seen. The duty to take feedback without rancor and bitterness. The duty to persist in doing the right things, failure after failure, without losing enthusiasm. The duty to match her action with her words.

Communicators, therefore, are advisors and shapers of business and its leaders. They are, or must be, professionals who are keenly aware of their times. Aware of their current and potential stakeholders; empathetic enough to understand their audience sentiments, and prescient enough to decide a course for the future. What we need are architects of the palace of Brand Image; and not just spray painters for the palace façade. 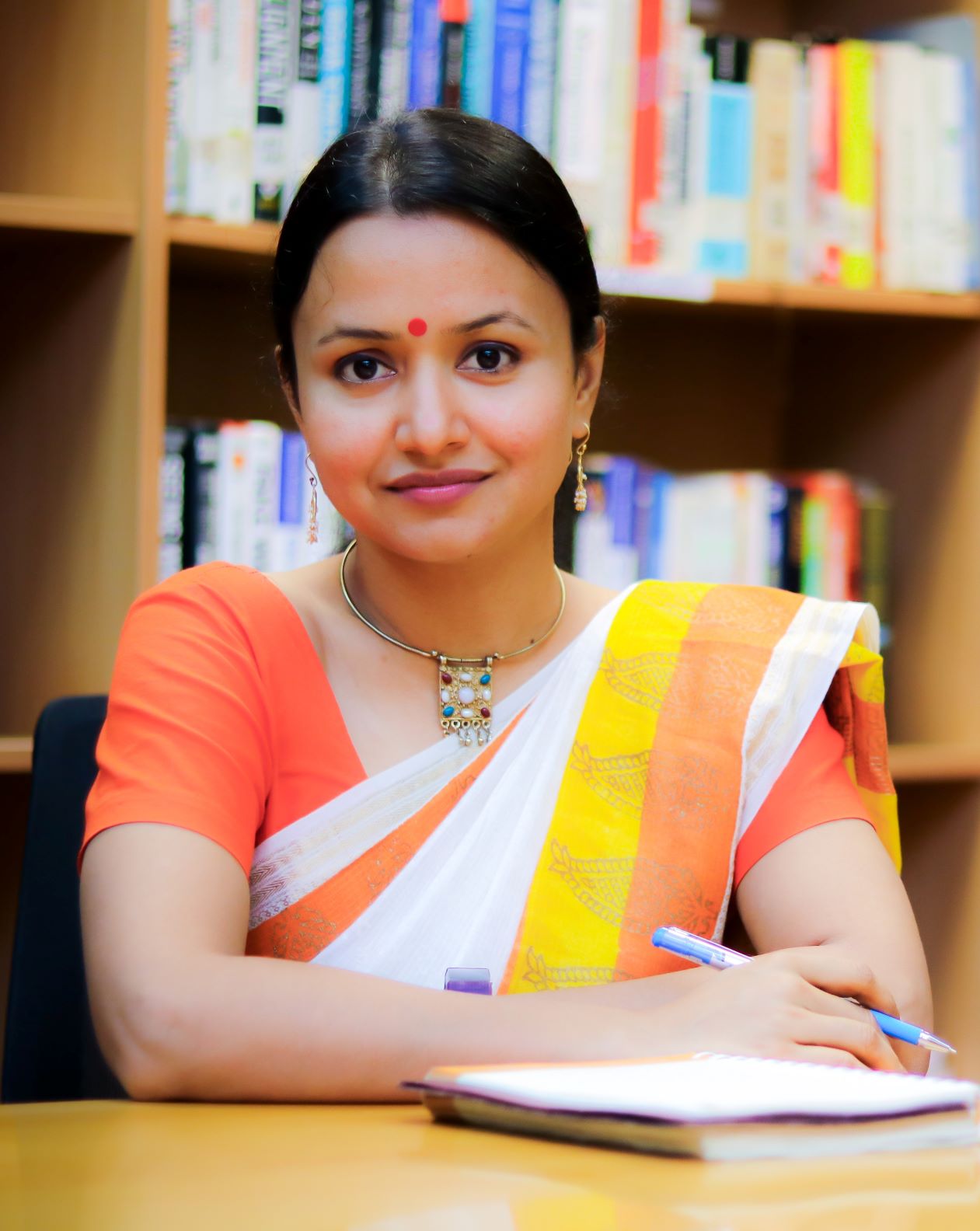 Prior to joining Jindal Stainless, Sonal led the corporate and marketing communications for Metro Cash & Carry, based out of Bengaluru. Her preceding role was that of Media Officer to the Cabinet Minister of Steel, Mines and Labour & Employment, Government of India.

Pandemic and the surge of online reputation management