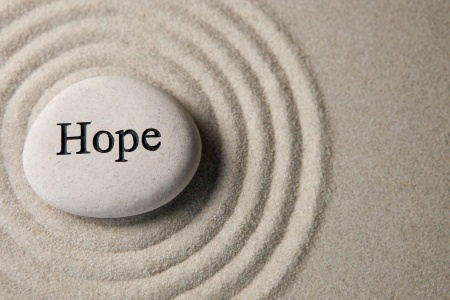 I wish I was a PR consultancy leader or owner in 2016. But that was never an ambition. I’m happier being a community catalyst curating some awesome groups of people in different genres. What started with bringing the communications flock together has grown into an urge to bring other influential communities together. As the co-founder of India’s first independent school for public relations, what we sometime refer to as the world’s smallest start-up there have been several learnings over the last 15 months. Some of them I wish to share here.

Well, before you think I’m writing this to hit back at someone I should stop. This is not about negativity but about reality. The other side of the coin is promising. In the last year I have seen more positivity than ever before.

As we move ahead artificial intelligence, virtual reality, data analytics are gaining ground. When senior in-house professionals reach out to me directly and through their PR consultancy to push themselves as speakers I wish they offer to speak on the future of Public Relations. AI, VR and DA are the future and it will hit us sooner than we can imagine. I feel overall there is less despair and there is more hope. I see a positive future which is bright and exciting.

As I go about meeting and mentoring a variety of professionals I am confident we are certainly headed in the right direction.

Handling Skill and Will Issues at Work

A leader, a gentleman and the man of the moment