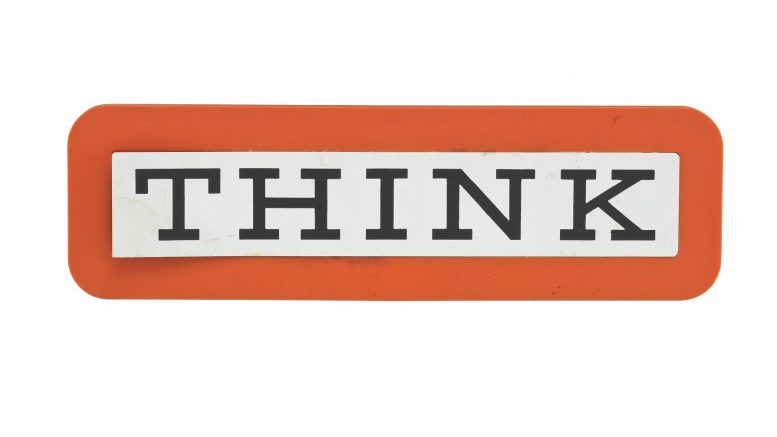 ‘Too old to rock and roll. Too young to die!

So the song went.

Applying an analogy, I was too old for being digitally savvy and active on social media.

But, I was also young enough to want to learn.

I was familiar with FaceBook, and to an extent, LinkedIn.

There we were, in 2012, trying to figure out how to meet our MNC client’s digital and social media marketing requirements. The client, being an MNC had the advantage of learning from their UK-based parent, indeed from their global network.

Unfortunately, that was not the case with us. We were a true blue Indian PR consultancy, with no global affiliations. So any learning would have to come from those here in India and those who were younger.

In this situation, learning from scratch would take a long time, so we did the next best thing.

The first thing I noticed about them was that nothing fazed them. They were all brimming with ideas, without any fear in the world. Possibly they only suffered from the FOMO (Fear Of Missing Out) syndrome.

Consequently, they would come up with ‘wacky’ ideas, and they presented these to us with a huge amount of confidence.

Confidence. That was another thing my Gen Z team members possessed in plenty. And this began to rub off positively on the client as well.

In addition to the confidence, these young team members also were not scared to take risks.

I remember a world conference which was being held in New Delhi.

The client had a large stall and had many eminent speakers. True to tradition, we would issue press releases which covered the key points made by our client speakers. And true to form, these got limited traction.

While this was going on, a bright young person from my Delhi team (who has since migrated to Australia), came up to me and said, ‘Atul, I have found this young kid who shoots a lot of videos for his YouTube channel. Can we allow him to shoot our stall? He is also willing to have us interview some of our client leaders, whom he will film and then host on his YouTube channel.’

Frankly, I was not sure. But that doubt was born out of ignorance. I had no idea till then that people had their own YouTube channels with their set of dedicated followers.

Seeing my reluctance, this colleague continued. ‘Atul, this chap is not asking us for money. He wants content, and if we provide him with some help with content he will continue to put things up on his channel, and that will help him gain followers. Also, his channel is largely in Hindi, and his viewership right now is also predominantly in the Hindi heartland.’

Suddenly, on hearing my colleagues’ last sentence, I agreed. Because my mind had gone back to what the client had originally mentioned – that one of the business objectives was to get new subscribers from semi-urban and rural India.

And while this young fellow with his YouTube channel had limited viewership, something in me spotted the potential.

Mind you, we would be providing content to the person, and not paying to host this content on his channel. And this was at a time when words like ‘content marketing’ and ‘storytelling’ were not even being spoken about!

We told the client about this opportunity. He was a little skeptical initially, but then he reluctantly gave in and got his senior management to do interviews with this youngster – who naturally, was overjoyed. He also filmed the entire stall and focused on all the new offerings the client had launched.

The young digital wizards in my team were overjoyed that they had been able to get this opportunity, and kept reassuring me that this would help the client.

Frankly, I did not know how to react because I had no idea of the impact this would have on the client’s business.

I just told my Delhi colleague that we should continue giving the YouTuber all possible content about our client.

The icing on the cake was when the client’s UP and Bihar circle marketing people called me and asked, ‘What is this YouTube channel? We are getting a lot of inquiries based on the content he is putting out there. Can you get him to do some circle-level pieces?’

That was the day I started googling anything to do with social media and YouTube just to get an idea of how these ‘new’ media worked. I also registered to do a course in social media that very evening.

Another thing I did was to take the young digital team I had more seriously. They were the people who were the harbingers of what the future would hold.

They were young, unafraid of anything, full of ideas, and irreverent. To me, these were the qualities that would be needed going forward (mind you, this incident happened in 2012, when much of what we are doing today was just about getting started).

What the entire episode also taught me was that at the speed things were moving, there was absolutely no room for complacency. One either learned new things, or one would get left behind.

The other thing I realised was that terminologies may change, but for a long time, good content and story-telling had always reigned supreme and will continue to do so, irrespective of what new terms are coinedJ.

So, thank you my young digital warriors from whom I learned such a lot, and thank you my YouTuber friend (who now has a viewership of over 100,000)!

The confidence should come out of knowledge about new developments and the changing environment.

Be the first to comment on "Think young. Think tomorrow."

John F Kennedy, being a maverick and shoveling snow