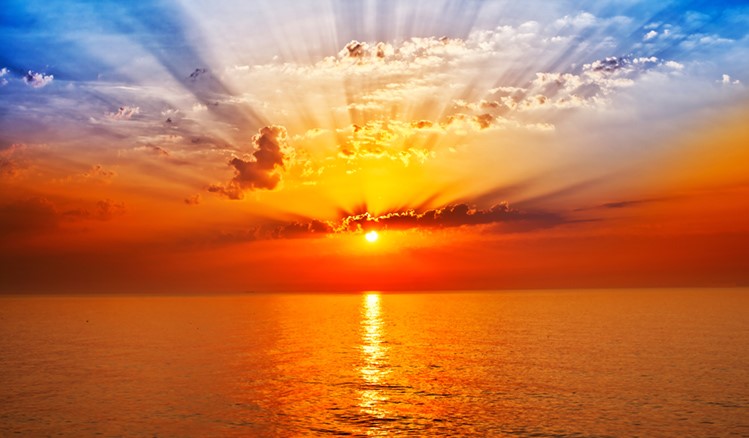 If you have not seen Coppola’s classic, ‘Apocalypse Now’, please get the Blu Ray disc and watch it. The caption of this column is a song by The Doors, who I have heard, were mostly stoned (at least Jim Morrison was), when they sang, or performed.

To use the analogy to the microfinance company I was working for, the same seemed to be the case!

I guess we were ‘stoned’.

Any board of an American firm, if they had to sack their CEO weeks after a successful listing on the BSE (something I wrote about last week), would have called the person concerned…presented the evidence against that person…given him the termination letter with terms mentioned, and asked the person to sign.

Period. No discussions. No debates.

Alas, we did nothing of the sort, and post his ‘termination’, there were a series of meetings held between the former CEO and the key investors…essentially negotiating terms for his departure. These meetings went on for many days, and the ‘former CEO’ used this time offered to him thanks to the negotiations, to have multiple negative stories put out in the media. There was no way of stopping these stories, because we were not being transparent!

‘Major differences’ was all we said to the media, including at a press conference.

It was a ridiculous situation.

But he was not the only challenge we faced.

Soon after the successful IPO, we had multiple state political parties coming to meet our Chairman – VA, and asking for their pound of flesh.

‘Sir, you have been making so much money for so many years and have also had a blockbuster IPO. You have never made political donations, so we are hoping for a large sum.’

VA refused the first lot of parties that came with this demand.

The next lot of political parties were less subtle.

VA refused them as well.

However, it took one more event for all hell to break loose.

A bit of background here.

Borrowers from microfinance companies were the poor from villages.

The took a small loan and had to make weekly repayments. To avoid defaulting on the repayments, they also took similar small loans from other microfinance companies, so that they could repay the instalment of the old loan from the new loan. A vicious circle was thus created.

Some microfinance companies, whose loan instalments were not being repaid, took matters into their own hands and threatened the poor villagers.

Initially, these suicides went unreported. But not for long. Local village reporters started filing stories regularly, and before anyone from the microfinance companies could even respond, this became the ‘flavour of the month’.

Pretty soon, this was picked up by national media, and since we were the only listed company, we faced the brunt.

Not because we were guilty of malpractices, or coercion, but because we had refused to pay the political parties when they had come to us with their ‘project proposals’. And as they had told us, they owned the media in the state.

Our consultancy, and me, were at a loss. I was stressed out as never before.

It was normal for me those days to answer calls from local TV channels at 3am, where I was told that the channel was running a story on suicides in microfinance the same morning at 9am.

The price: ‘We are running a 10 minute lead story on suicides and your company features for 5 minutes. Send us Rs x lacs and we will edit out your reference.’

This happened night after night, and our steadfast refusal to pay, ensured that we were given ‘pride of place’, in the story.

I was also personally threatened. And VA, an American citizen, took the decision of moving me to a hotel from the company guest house.

It was a nightmarish situation, and one which I had never experienced before.

The Central Govt had to step in following all the media reports (both regional and national), and they announced a commission to look into the alleged malpractices in microfinance companies.

Soon, the state govt banned microfinance in our home state.

The company was hanging on by a thread…the share price was taking a beating…and so was I.

I knew that the negative stories were originally filed by journalists from the villages/ districts.

Any code of ethics does not look kindly into bribing journalists.

But nothing stopped us from releasing ads in the local media. For those of you who may not know, a journalist at a local level also gets a commission from her/ his publishing house for all ads they get for the publication.

So, on my visits to villages/district headquarters, I would carry ad material and a release order, and give a journalist an ad. This resulted in minimum negative news. One did not also have to do any favours for the reporter.

All of this was not helping me one bit.

One evening, back in my hotel room in Kolkata, something snapped.

I just opened my laptop and sent in a four-page resignation letter to VA.

And slept like I had not done for months.

‘This was the end, my friend.’

B2B vs B2C: How different are the communication tactics?

The Evolution of Brand Communications – Part 3: Predicting the Future