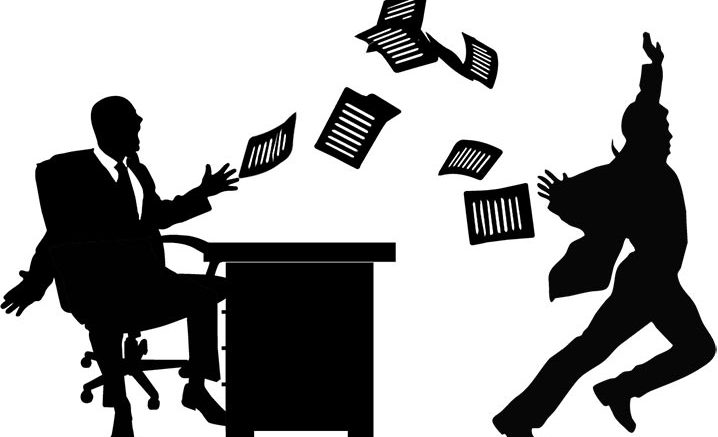 Any toxic form of leadership will show and will garner a lot of power and fear even but, it will not garner goodwill and will not sustain long term. A journey built on the principles of divisive, manipulative constructs and at the expense of peace and people’s beliefs will not last and will not go down well.

Let’s think of the leaders who have left positive impressions on us and those that have been toxic and negative influence in our journeys. The ones who inspire are the ones that behave as positive leaders and use their skills and their empathy as leaders to drive them.

Environments that nurture and sustain toxic leaders are often deeply impacted in many ways and the space of work becomes stressful and people tend to be demotivated and the overall growth of the entire system can suffer, and they often do, in silence.

Toxic leadership uses very simple strategies which could be the combination of a few or all traits as listed:

What are the traits of such leaders and how do you identify them?

Just writing this out for me, has made me realise how thankful I am for having some amazing leaders in my life and has also taken me down memory lane to a couple of instances where I had to deal with such people. Also, I am grateful that I had the gumption to stand up to it and not take it.

How do you deal with them? What can you do to navigate through this? There are no easy answers to this one, but I avoided confrontation and conflict if I could as I was not directly working with this person. But eventually, it did come to a showdown and I decided to exit with as minimum damage as possible. I also did what I could to protect my team and teammates and the work I had done.

In most cases, it’s best to leave rather than stay in a toxic environment created by toxic leadership and find a better place, its also a great way to learn what to not indulge in as a leader.

We have enough examples currently in the political leadership of our country in this context and the sooner people wake up to this reality and fight to oppose this, the better it will be collectively.

When should a startup focus on branding? Right now is good

In Conversation with Matthias Berninger

Getting Personal – The next growth driver for the gig economy