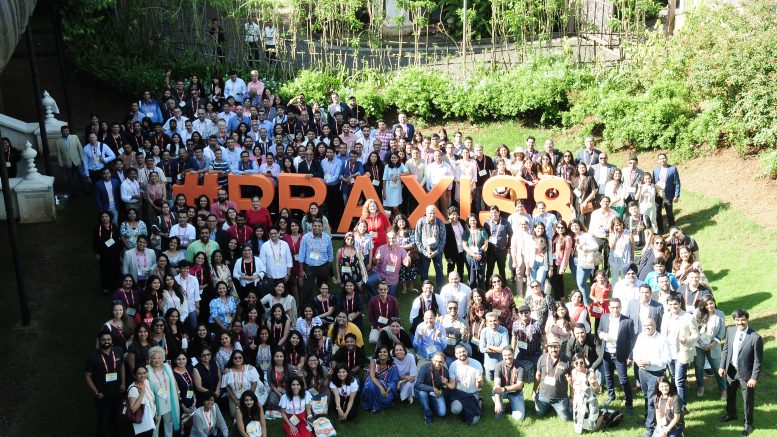 Last weekend over 700 public relations professionals descended on the Goan shores from India’s major metros to attend what is arguably the largest residential gathering of Public professionals. There could be bigger gatherings elsewhere but at this one, two entire hotels with over 350 rooms are booked for two nights where most of the delegates stay.

Here are my eight observations from the summit that just concluded:

Separate mails will go out before the 7th of October to Speakers, Partners and Delegates. In one line, all we can say is – We are Grateful.

Are you using social media … or misusing it?