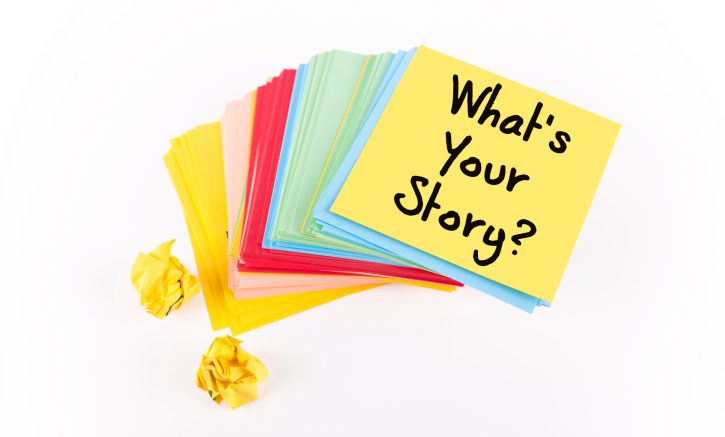 Its counter-intuitive and needs a bit of creativity, courage and mind-training. I am sure that many of us do it consciously but its normal to list down the goodies as soon as one puts on the thinking cap to think of stories to tell, especially corporate stories.

We have heard this from pundits that vulnerabilities and failures make for credible story telling by melting the ice between the reader and the teller, making the later more human and thus creating more engagement. Point to ponder therefore is whether we should avoid putting out the stories that have their genesis in the powerful lessons of revival, commitment & corporate will, that failures, crises and churn has taught us. And whether they should be told at all…

But in a corporate context, the call is between raking up the ghosts from the past and ‘staying- safe’ within the ambit of the many good things that must be talked about. But consider this – every consumer of your story (especially if you are a large corporation with brands touching millions every day), the audience remembers and judges every message from you in the backdrop of high visibility controversies that are either latent or had triggered major backlash in the past. Every company whether foods or infrastructure, aviation or banking, consulting or pharma have faced or are facing such situations. So, should stories from such organisations talk about these proactively? A hard-sell challenge for sure!

Make a failure resume – Build from there

A great example is Coca-Cola India. When you go here, it is evident that the company has built a strong strategic narrative to combat perceptions of some of the biggest failures that it has been held responsible for as a as corporate citizen. As they are told, the stories are packaged with data, real initiatives and beneficiary voices and owe their origin to someone listing out some of the biggest allegations of failures by calling out each issue and then showcasing the stories of the company’s initiatives to address them… 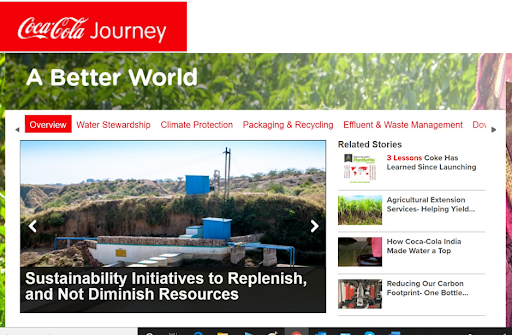 Similalry when Brian Chesky (Co-founder and CEO of Airbnb) tells the story of how the company failed to raise funds in 2008, it only underlines the power of disruptive ideas that makes up Airbnb’s DNA 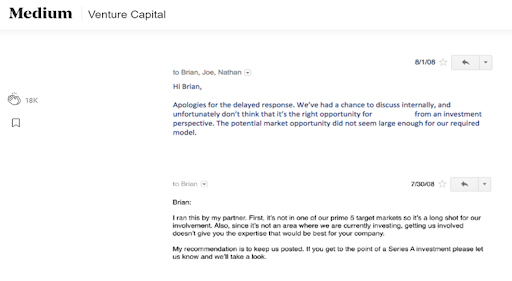 Recall the nightmares – Tell the tale of recovery from a crisis 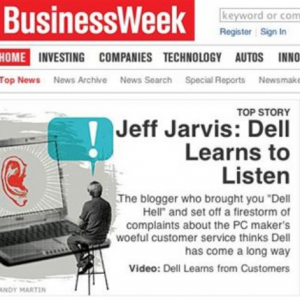 All the above are bits and pieces of a bigger narrative of how Dell values its customers. In fact it all came on the back of a crisis that nealry took the company down. On June 21, 2005, writer/journalist Jeff Jarvis took to the internet to voice his complaints on Dell, Inc. Jarvis’ blog post, entitled “Dell Lies. Dell Sucks”, took the company to task for selling him “a lemon” in addition to providing less-than-customer friendly tech support. Jarvis’ blog post quickly caught on with the public and the complaints snowballed.

But the kicker as they say, is that Dell is not afraid anymore to recall that memory and celebrate how it has turned a corner today.

The Dell story is now for posterity as a case study. And that is what l feel is lasting impact of smart storytelling resulting from the most unlikely and negative triggers that define a company’s character overtime. There are many such stories within companies/clients that are waiting to be harnessed and told. All it requires is a little creativity and a dash of craft in shaping them into a credible narrative! 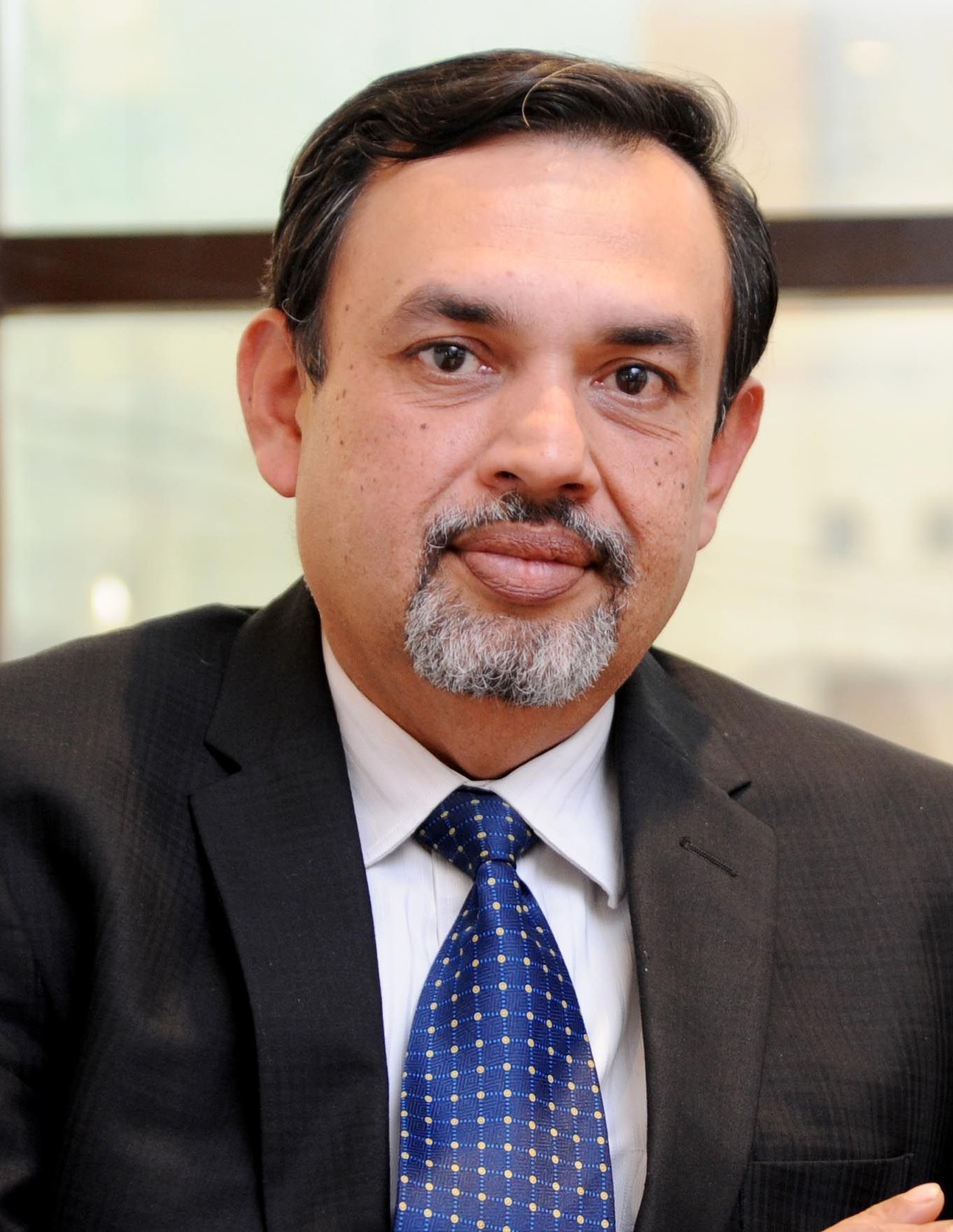 Founder at Strongkofee
Founder at Strongkofee Leadership Communications
Dev has spent nearly 27 years in advising corporates on their communication and brand strategies and working with CEOs and business leaders in the area of communication skills development. He has worked with some of India's largest advertising and PR firms such as Ogilvy & Mather, Perfect Relations and Mudra in leadership roles and across various sectors.
A communications strategist and storyteller, Dev also leads the business storytelling and leadership communications coaching practice in Strongkofee. An alumnus of the Indian Institute of Mass Communications, New Delhi, he is a speaker and part-time faculty with leading management schools and a mentor for startups in solving their brand and marketing coms challenges.
SHARE TWEET PIN SHARE

Saying it in memes – When Bangalore weather bites back!

Oh, my cheese is moving dynamically; those who have a clue who moved it, win!