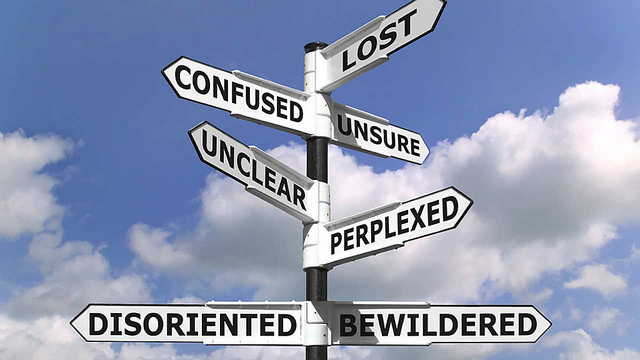 Did we hear things like mission-critical, paradigm shift, peel the onion, deep-dive, or low-hanging fruit for that matter? Well in our day-to-day corporate discussions, meetings, interactions, interviews, and official chitchats, this isn’t somewhat uncommon. Sometimes by habit, sometimes by error, sometimes by design and sometimes by intent many of us using some of these little heavy words and phrases. Yes, we do jargonise our communication and most of the time we like this and even enjoy this using multiple jargon.

Most often we do this because everyone else is doing this, we believe that people will easily understand them, we think we will communicate effectively or sometimes we assume that this will impress our bosses or co-workers. Jargon is often meant to be understood by specific groups, a bunch of people dealing with typical and specific situations and not something that can be easily understood by a wider and larger audience for that matter.

Overused phrases, acronyms used within an organisation, short-forms of descriptive sentences, etc., may just help us to remember things. However, they may not communicate the messages if delivered to the audience that spreads beyond a specific set of people, thereby compromising the idea of effective communication severely.

It is possible that the overuse of jargon, may just dilute the message, confuse the audience, create a lack of understanding, and diminish the impact of communication. While a corporate leader may intend to communicate something to his employees but may not be able to make his points with absolute clarity if his speech is jargonised. Employees may even think that something is trying to be hidden as it is not being explained simply and lucidly. That finishes the purpose of communication.

At times, many people in an attempt to show off as smarter ones and hiding their insecurities end-up choosing jargon in their communication, thinking that the listeners may just be impressed. More often than not, when the listeners don’t get what is being said, they tend to alienate themselves and move away from the message and the messenger.

Crucial for the corporate leaders, where a simple and straight communication adds to their credibility and reinforces the audience’s beliefs in them, a jargonised talk can completely drift another way leaving with a hostile and antagonistic response from the audience. Explaining or elaborating something in plain, simple, and clear terms can always help one communicate better than using cliched, complicated, and complex jargon in routine communications.

Just because some buzz-words are trendy, impressive and might probably speak of one having a great vocabulary may not need to be imported into your communication. The idea of communication is never to impress someone with a rosy language but to communicate with an idea of delivering the message most effectively.

Abstract words and unfamiliar phrases tend to make communication also complicated. Also, when there’s no depth in thinking and understanding the issue from a knowledge perspective, people tend to make their communication jargonised to sound impressive. Or if there’s something to be covered up, shielded, and guarded, corporate leaders may resort to using jargon, but what most don’t realise is the fact that it is most often seen through that is being protected.

Messages that lack ambiguity, have simplicity, possess clarity are always well-understood, and comprehended by the audience as authentic, genuine, and honest communications. Using clear, meaningful, simple, and strong words can always be more effective than repeating or mimicking the typical corporate-speak. Such messages exude optimism, positivity, and professionalism from a corporate communications perspective. If the idea is to communicate then why jargonise at all?

1 Comment on "Why should you de-jargonise your corporate communications?"

Unwinding with the wind