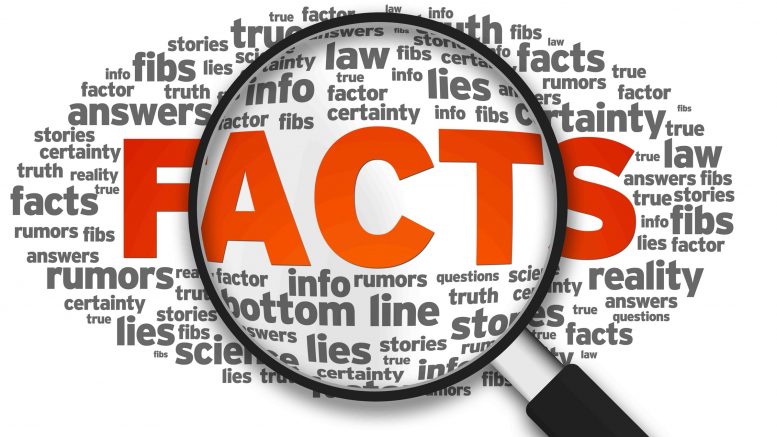 Raj had been leading Corporate Communications for large companies for several years. His bosses had always considered him to be a talented, committed, and capable leader. He was also aware of his capabilities and had always been in control, ensuring all key assignments went off well. His obsession with quality and his attention to detail meant that all processes were always strictly followed and there were no loose ends. But then something happened which flummoxed him.

His company, a prestigious multinational corporation and a global category leader, was hiving off a part of the business in India. The decision was known to a few select individuals only, including Raj. The company which was buying the business was not comparable in brand reputation or people practices. It was very clear that the employees working for the division being hived off would not be happy with the decision. Therefore, a task force comprising of the senior-most executives worked diligently to plot all possible scenarios and chalked out a strategic plan to ensure a smooth transition. Raj and the HR team worked tirelessly and he trained all senior executives, especially those who had to go in the field and break the news to the sales and production teams. One-one rehearsals were done with senior executives on how to tackle the most difficult questions. All possible angles were explored and plans were worked out to the minute details.

On the day of the announcement, the central war room was buzzing with activity with all hands on the deck. The initial news from various centers was very encouraging and everything was going according to the plan. Towards the end of the day, Raj and the team heard something extraordinary, which took them by surprise. They had prepared fall back plans (plan B in our parlance!) and were prepared for any crisis. Hence, this incident didn’t jeopardize the implementation and everything went off relatively smoothly. However, what happened was extraordinary and unprecedented! The Sales Head, Deepak who was a fierce supporter of this move, suddenly had a change of heart. In the middle of his address to the field sales team in central India, he became emotional and put the onus of the decision on the CEO and the HQ. There was some chaos for a brief period of time but other leaders accompanying him were able to bring the house to order. The thing that took everyone by surprise was the sudden change of heart of a senior leader who seemed to be completely sold to the idea of hiving off the division!

Several weeks later the truth emerged. Deepak had been the regional head of the central region for five years before being elevated to his current position. He landed in the city the evening before the announcement. The regional sales team members who had been summoned to the city for the announcement came over to meet him at his hotel. They enjoyed a couple of drinks together reminiscing about the good times they had together and the trust that they had built for life! A fellow team member narrated an incident when Deepak was traveling on work and the city sales in-charge rushed his unwell daughter to the hospital and saved her life. Anyone who has any knowledge of sales would know that sales teams operate like a closely-knit family. That evening get-together and especially the story rattled Deepak. He suddenly felt as if he was betraying his team.

The learning for Raj was that neither he nor the HR team had foreseen this. It was an extremely illogical action for Deepak to go through with. He jeopardized his career by this one move. However, after knowing what exactly transpired, his action does not seem so extreme. And, that my friends, is the power of a story! There are several reasons why stories trump facts every time but I am going to list down just five:

Therefore, I feel if there was ever a contest between facts and stories, facts will lose by way of knockout in round 1 – they stand no chance! If we don’t learn the art of Storytelling, we will lose out on a big opportunity to improve our personal and professional lives.

Be the first to comment on "Why stories v/s facts is a completely one-sided contest?"

How to use strategic communication in change management