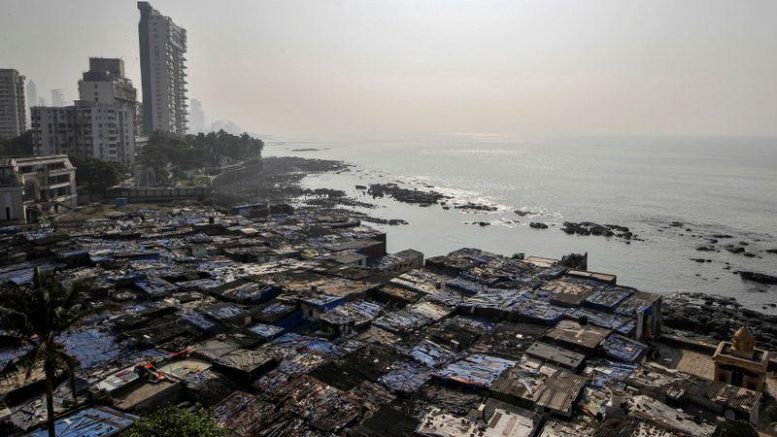 Last week, Mumbai launched a climate action plan. One of the biggest cities from India and even South Asia to do so. The Mumbai Climate Action Plan is now welcoming suggestions and feedback from citizens. The site can be accessed from https://mcap.mcgm.gov.in/

The MCAP has multiple focus areas, bold plans and ambitious goals. The focus areas include Sustainable Waste Management, Urban Greening and Biodiversity, Urban Flooding & Water Resource Management, Energy & Buildings, Air Quality and Sustainable mobility. While such action plans are launched with much aplomb, who will be accountable for the results, how soon will we deliver these results and who is responsible for course-correction when we are not meeting these goals? The timeliness of achieving milestones is important in any climate projects as we are racing against time to save the city, lives and livelihoods.

All of us remember the aftermath of Cyclone Tauktae. The intense rainfall is just one of the many series of climate disasters the world is already experiencing at 1-degree Celsius warming above the pre-industrial average.

The latest report of the Intergovernmental Panel on Climate Change states that not reducing rapid cuts in carbon, methane and other greenhouse emissions will lead to:

Mumbai will not be left behind as global sea level rises! Mumbai is a city that is flanked by seas and is at the risk of immense danger in the coming decade if we do not plan it for now. Bombay is one of the colonial port cities which flourished due to its proximity to water. The harbour opened up the economic and trade aspects of the city. The city bloomed due to its access to sea and is now at a threat because of the sea!

On one side of Mumbai, we have the lush mangroves at Vikhroli preserved by the Godrej group since 1943! On the other hand, we have seen that Aarey Colony has been ravaged over the last few decades. The Aarey colony has a rich biodiversity and yet has been exploited for the sake of urban development. Thank god for citizens whose protests managed to halt the plan of setting up a railway service station within the Aarey colony? The cost of this station was 4000 trees on the bank of a river. Imagine the destruction to bio-diversity had the plan be followed through. The battle to protect Aarey colony is far from over and there are many more hurdles ahead. But for now the forest is saved. How is it fair to talk about Mumbai Climate Action Plan and not address these immediate challenges? It is not enough just to be the first city to talk about a Climate Action Plan but follow through on the goals because the city itself is at the greatest climate risk.

Let’s look at the much touted facelift in the form of Coastal Road. The road at the most needed only 20 odd hectares to be built but a gigantic 110 hectares of land was reclaimed from the sea. Is it not our duty to protect the precious corals and endangered marine life. Proof of such presence had to be presented before the coastal lab was planned again and trans-located. And yet the project is still doomed to be a disaster to the city.

It is now clear that Mumbai is going to face a sea level rise and yet we are reclaiming the land from sea. So we must ask if this is truly development. It surely isn’t Sustainable Development, which is supposed to be the hallmark of a Climate Action Plan. Could Mumbai draft an official Mangrove Conservation Policy? After all, a study showed that Mangroves alone protect over 150000 citizens from flooding. Shouldn’t Mangroves be the center of the climate action plan as they are designed to protect us from climate disasters?

For now, the MCAP is simply a press release and a website put together hastily and a single form to collect citizen comments. This is certainly not a climate action plan and we will wait for more to be announced. As citizens, we can show up for protests and raise our voices to protect the city!

Mumbai will continue to witness increased rainfall and longer periods of inundation. People living near the coast and fisher folk will bear the brunt of the monsoon as they have been over the years. Deaths, economic losses and loss of property and livelihoods is bound to continue. Our beaches will vanish and the coastlines will witness more and more erosion.

It is important for us citizens to unite in a bid to serve the city and protect nature. Save Aarey Movement has been going steady for over a decade. Let us demand that our policymakers be more accountable and that a plan on the paper translates to action on ground! 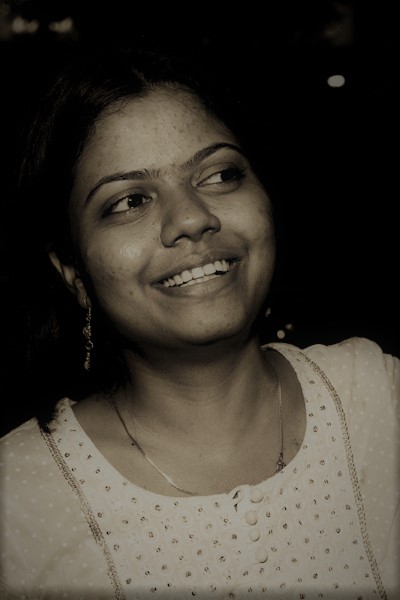 Nadhiya Mali is a communications professional with a 13-year experience in PR, reputation management, CSR, and Sustainability. Currently she leads the Corporate Communications of one of India’s leading chains of laboratories.
SHARE TWEET PIN SHARE

Be the first to comment on "Will the Mumbai Climate Action Plan save the city?"

Clarity – In Life, Business and Communication