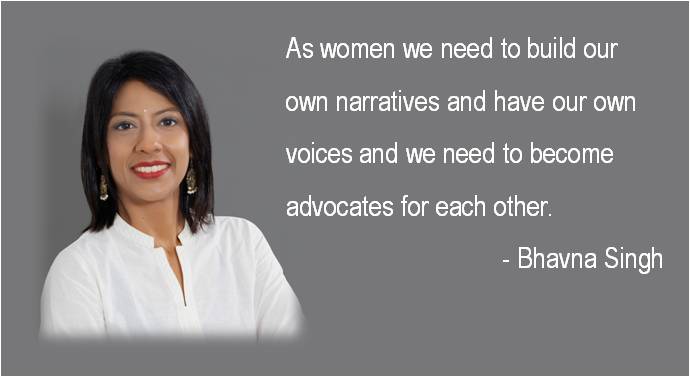 On Womens’ Day today, it is appropriate to celebrate the power of women especially in a business that has quite of a few of us.

Let me lean on facts to reaffirm this statement – The Bureau of Labor Statistics points out that women make up 63 percent of public relations ‘specialists’. Let’s include the advertising field, considering the fact that it is part of the communications channel, the people shaping your media messages are 60 percent female, compared to 47 percent of the overall workforce, according to data compiled for The Atlantic by the Institute for Women’s Policy Research.  If that’s not enough, other estimates state that the female percentage is closer to 73, or even 85 percent.

Those numbers are even more encouraging given that the other side of the media coin, journalism, is roughly evenly split. 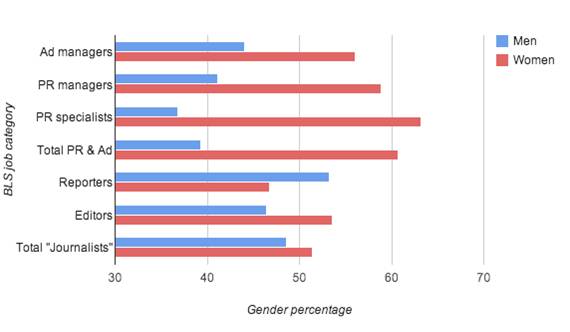 The decision for women to enter PR may be because of two prime reasons:

One, the jobs for PR specialists are growing at 12 percent a year.  The second and more important reason could be that PR jobs come with good pay.

Today, more women are consciously choosing PR and Communications as a career option. In an analysis of the American Community Survey, Philip N. Cohen, a professor of sociology at the University of Maryland College Park, found that Communications was the most popular major for both genders, at roughly 10 percent for men and 15 for women.

Besides, there may be other reasons.  Women are typically ‘good listeners’ or ‘better listeners’.  Another reason could also be that PR involves a lot of multitasking and women are better at multitasking.

In spite of the fact that the PR business is women inclusive at all levels, yet, according to the 2014 World PR Report, only 30% of all global PR consultancies are run by women. There is a need for the business to build a robust leadership pipeline for women.  Having women in leadership roles is also good business. A study by workplace-research group Catalyst took a look at 353 Fortune 500 companies and found that those with the highest representation of women in senior management teams had a higher return on equities and returns to shareholders—by more than a third.

While the profession is certainly evolving and exploring women-friendly policies and encouraging a healthy work-life balance, as women we need to work on promoting ourselves and eliminating stereotypes.  As women we need to build our own narratives and have our own voices and we need to become advocates for each other.  Its only when women begin to champion women, can we actually see more women at the helm.

On this Womens’ Day, I do hope that we celebrate womanhood with a pledge that the rest of the 364 days we will devote to working ourselves to the top. 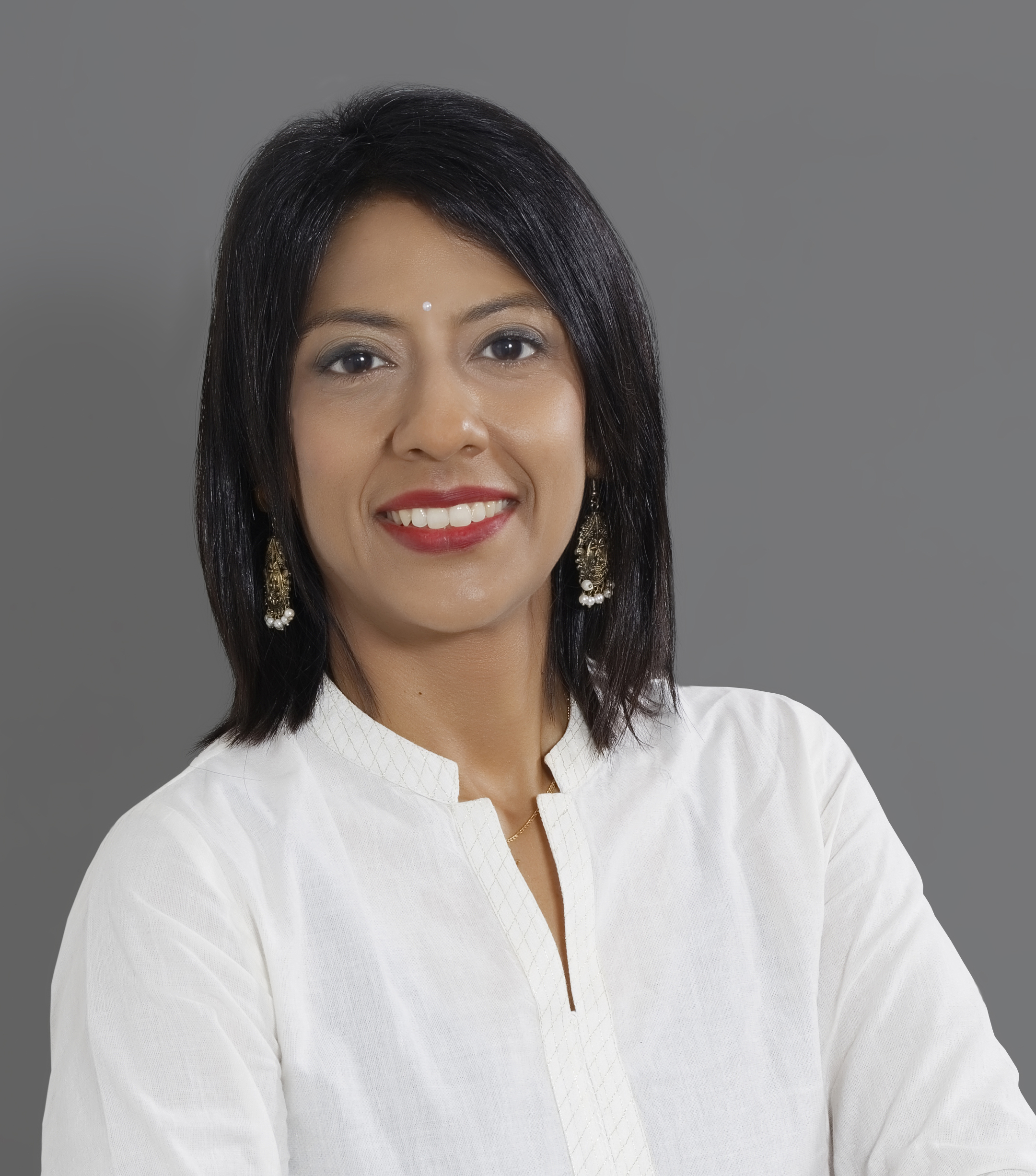 Director, Communications at Organisation of Pharmaceutical Producers of India (OPPI)
At OPPI Bhavna works on multi- stakeholder advocacy & communications programmes including Government, regulatory authorities, the pharma industry and the media. Her online campaigns; patient communication and comprehensive industry led publications have won recognitions both in India and globally.

A recipient of many awards, Bhavna was most recently named among the 40 under Forty- Class of 207 by Reputation Today. OPPI’s 50 years commemorative publication – 'The Colour of White' received the Asia Pacific Communications Awards, 2017, under the publication category. Bhavna has also been recognised by World Global Diversity & Inclusion Congress and World HRD Congress as Global Diversity & Inclusion Leader -2017 and is a winner of BAM Award for using Innovative Media Vehicles in healthcare Communications- 2017.

Her key competencies include Brand Communications & Public Relations. She takes to writing as an important medium for communicating her thoughts. Gender diversity is an issue that she feels strongly about and has written and spoken about this at various public platforms.
SHARE TWEET PIN SHARE

Have IC and EE really come of age?