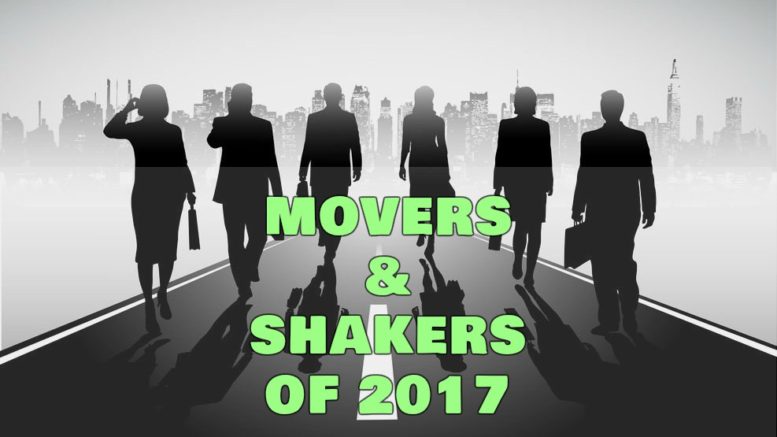 As we come the end of the year, here is one of few lists I will create, because I have figured that most Public Relations professionals love lists. This list is about 17 people who moved in 2017 and is divided into two parts. There could have been others who moved but these were significant. They include those who changed jobs and those who became entrepreneurs. The details are based on publicly available information and I did not speak to any of them for this piece.

And these seven chose entrepreunership.

Six degrees of separation: Communicating in the ‘Next Normal’ business cycle