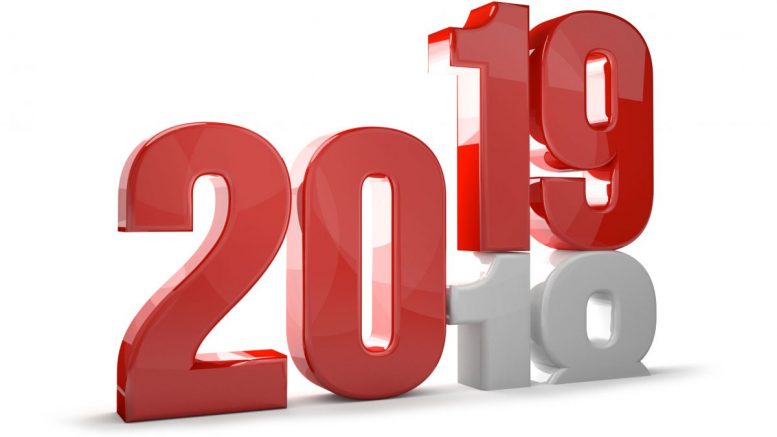 At the end of a fabulous Super Night where we celebrated the year gone by, I sit down to type the last column for the calendar year. Our portal will take a well-deserved break from today for two weeks. We will be back on January 7th.

When I look back at the last ten years, I see some years stand out more than the others. In my fifteen-year career I have always been happier in a given year than I was in the previous. Perhaps because of the promotions I got and the pay hike I received in the four organisations I worked for. But between 2004 and 2018 if there are two years that stand out, one was 2012 when I was based in Chicago and the other is 2018. This year has been fairly interesting in several ways. I believe in the power of three. Which means I like to see three proof points to support an idea. I like to have three reasons to do something. I also believe when you do something for three years it evolves into something big. PRAXIS witnessed that in 2014. The Reputation Today magazine is observing it now on the completion of three years. And the School of Communications & Reputation is now in its third year. Most importantly I made three new professional friends this year who have helped me grow and understand the importance of scale and the power of the millennials in the future of business. I remain grateful and content to have discovered these individuals.

Among other things PRAXIS also made a surplus. Something we chose not to focus on, in the first six editions. We also took baby steps in getting two global corporate communication heads to fly down as speakers. Something we were keen to do and something we finally achieved. If I list down the other achievements that make me feel we are doing things right I would say the following:

a) The Fulcrum Awards ran for the third year without a single PR consultancy as a sponsor. Something no other award in the PR space has managed to do.

b) We brought 30 completely new speakers to the PRAXIS stage in Hyderabad. Again, something no other PR event in the world has managed to do.

c) The portal had one article getting uploaded on every weekday of the year sourced from the fraternity, written exclusively.

d) We supported the creation of another property called Knowledge Factory which is now in its third edition and will take place in Bangalore in February.

e) The best of all was the that my fellow volunteer Roshan and I were able to make it to Washington DC to attend PRovoke and learn from the best. The time off we took after for a week, travelling to three American cities was fantastic. My meeting with Harold Burson in his office was the highlight.

All in all, this was a great year professionally and personally. I am hoping 2019 will be even better for me and for you. Here’s thanking my team who has stood by me through thick and thin (Roshan, Anubhuti, Hina and Hemant). Grateful to my mentors who I seek guidance from now and then (they know who they are…). And to all of you who make me what I am – passionate. Have a great year end and a fabulous new year. We will be back on the first Monday of 2019.

Gear up to learn from your travels

AI: The Arty-ficial Intelligence in Communications