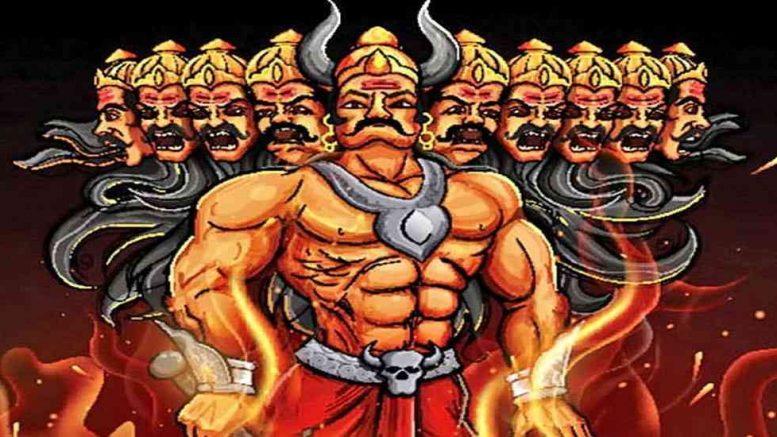 In a rather uncanny sort of way, three unrelated things coincided recently!

The dinner triggered it: It is that time of the year when visits to friends’ and relatives’ homes and vice versa get more frequent than usual. At one of these highly animated post dinner discussions that went on till late in the night, as usual, two opposing sides had dug in their heels and a few saner people in the room were trying to change the topic, lest the discussion turn into an argument. Luckily, it didn’t and everyone went home without any bruised egos. However, the one thing that struck me the next morning was the ‘doomsday fatalism’ that both sides exhibited in their arguments.

The book: I am one of those people who have procured many more books than they can ever read. One of the books that I had bought some time ago and have been meaning to read, is Factfulness by Hans Rosling. And as I got the chance to travel recently, I read about the ten reasons why we are wrong about the world – and why things are better than we think. That was the second happy coincidence!

Dussehra: The third and the final one that got linked to the above two is Dussehra. It is the Hindu festival which celebrates the victory of good over evil. The key antagonist in the narrative was Ravan, an extremely intelligent and accomplished warrior and king, who was supposed to have the intellect equivalent to ten wise men and hence represented by ten heads on his body. Despite his outstanding intellect, he falls prey to ego and wrongdoing and is slain by lord Ram. Dussehra serves as an annual reminder to all of us to look for evil within ourselves and keep it under check.

I believe one of the better ways to introspect is to continuously read and question your existing beliefs in the light of new information and knowledge. Hence on this Dussehra I will share a short book summary of Factfulness in a two-part article. Out of the ten reasons that Hans gives, I will cover five in this article and the rest in part two.

I am borrowing heavily from the book instead of giving my interpretation as I feel that Hans Rosling has written it in such a free-flowing conversational style that there is no need to further simplify it.

Introduction: The book has been written to make you feel more positive, less stressed, and more hopeful. He suggests that to get the most benefit from the book, you should be open to embrace critical thinking and let it replace instinctive reaction. And that I think is a great gift in today’s hyper-stressed world.

The Gap Instinct: The first misconception that he talks about is our tendency to divide all kinds of things into two distinct and often conflicting groups, with an imagined gap – a huge chasm of injustice – in between. It is this gap instinct that creates a picture in people’s heads of a world split into two – rich versus poor, developing versus developed world, them versus us, and so on. In reality, it is not polarized at all hence, to control the gap instinct, look for the majority.

The Negativity Instinct: The negativity instinct is about our tendency to notice the bad more than the good. Factfulness is remembering (when we get negative news) that information about bad events is much more likely to reach us as compared to positive news. To control the negativity instinct, we should expect bad news.

The Fear Instinct: When we are afraid we do not see clearly. Rather than seeing what we want to see, fear makes us see what we are afraid of seeing. Critical thinking is almost impossible when we are scared. Factfulness is recognising when frightening things get our attention, and remembering that these are not necessarily the most-risky. Our natural fears of violence, captivity, and contamination make us systematically overestimate these risks. To control the fear instinct, calculate the risks.

The Size Instinct: Getting things out of proportion, or misjudging the size of things, is something that we humans do naturally. It is instinctive to look at a lonely number and misjudge its importance. It is also instinctive to misjudge the importance of a single instance or an identifiable victim. These two tendencies are the key aspects of the size instinct.

Factfulness is recognising when a lonely number seems impressive, and remembering that you could get the opposite impression if it were compared with or divided by some other relevant number. To control the size instinct, get things in proportion for which you need only two tools: comparing and dividing.

Be the first to comment on "A fresh look inside Ravan’s ten heads!"