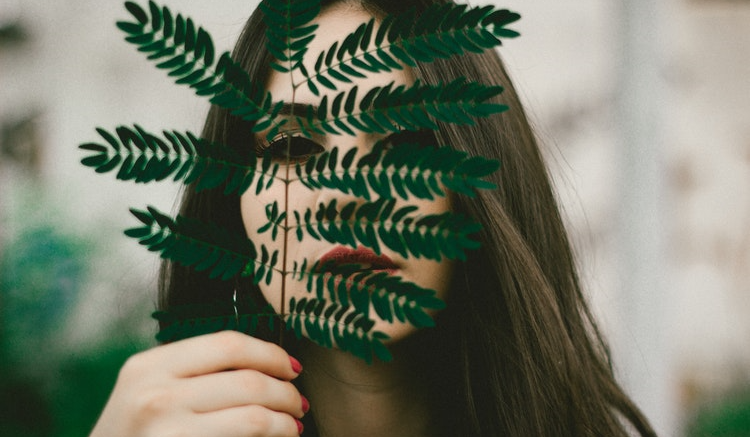 We grew up with the knowledge that confidence is that quality which distinguishes a successful person from a not so successful one. For the longest time extroverts were equated with having confidence, that factor X which made them a ‘people’s person’ and a natural leader. Some of them pretty much ruled the world with their social chutzpah and public speaking abilities. Extroverts meant confidence and confidence meant success.

I remember as a young professional I was nominated for a Leadership Program where we took up the Myer-Briggs test by the famous mother-daughter duo. You can imagine my absolute horror in finding that I was introverted. However, by the end of the program the definitions were laid out and here is a simple one I took away from the session. Introverts need time alone to re-energise and socialising exhausts them. Extroverts on the other hand, need to be in social circles in order to re-energise. Being introverted did not mean, as commonly believed, that someone is under confident, has low self-esteem or fears public speaking. Researching more it was found that Mahatma Gandhi, Albert Einstein, Audrey Hepburn were famous introverts. They were all successful, leaders in their own profession and very public people.

That and the advent of social media pretty much ended my horror story.

The arrival of social media brought in a lot of interaction and networking without having to be a part of a big, live social gathering, which could be very daunting to an introvert. Suddenly you could be part of conversations, interact with experts and also showcase your own expertise as and when you wanted, in the quiet way that you like and when you are feeling your best. If you think networking is important, make sure to be a part of social media groups with like-minded people, could be on WhatsApp, LinkedIn, Twitter and there are so many more to choose from.

Networking also means helping people connect. While this is easily possible on social media (one just needs to tag someone with a @ to introduce another person), a small group meet-up can be very comfortable for an introvert. I have always enjoyed enriching conversations in smaller groups and if it’s a group that you have connected, it’s also very fulfilling. I have tiny groups like this also on WhatsApp and LinkedIn, some of which I have put together and there is always a great conversation going on out there.

Tag along or tag someone

Speaking of tagging someone with a @ on social media, tagging along someone for a significant social event, you don’t want to miss, could ease the discomfort. I like to invite either a family member, a friend or a colleague who could also gain from the event. Usually, we always come out of the event with more conversations and end up bonding even better.

It’s truly my favourite thing to do. To prepare. To plan. We can be impromptu and spontaneous in all the things we can do well. For other things, we prepare. Note: If you find the notion of preparing for networking strange, you are an extrovert J. But if you are not and you have finally chosen to attend that event, you can prepare for it. Make a mental (or even physical) note of the people you would like to meet or share your expertise with and overall goal of what you want out of the event. Prepare for eventuality too, sometimes you are asked to speak, or you will need to, in public. Read about the speakers, the topics and make notes while the sessions are on. These little things not only help connect better but also bring out pointers for a sudden extempore or a good conversation.

Often people assume that since we are in communications, we are naturally extroverted, which is why I love what Jennifer McClure says in her tweet:

‘They assume I’m an extrovert, because I’m a professional speaker. I think most speakers are introverts. I love to teach, share and serve an audience from a stage. I need time to myself to recharge before/after an event.’ Her bio says she is a Keynote speaker and CEO of Unbridled Talent and Disrupt HR.

Be the first to comment on "Introverts and Networking"

What do you meme?