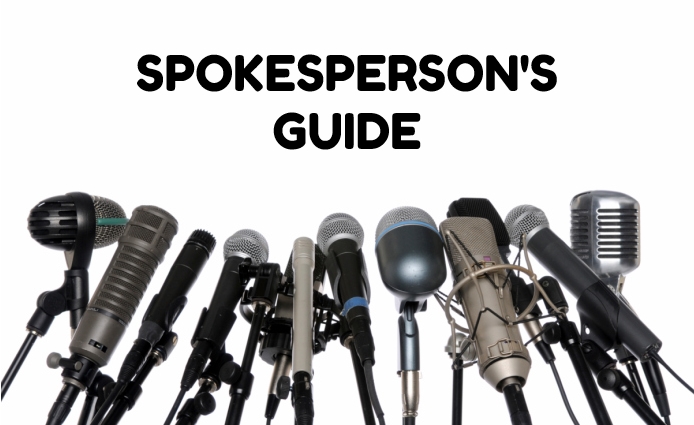 Being a spokesperson for a government department can be a tough act to follow, particularly if it is the defence ministry. A certain lady found it the hard way last week after she was sent on leave following a Twitter tangle with an armed forces veteran. She took on no less than a former Navy chief. Soldiers do not retire from the public’s eyes, and a line was overstepped somewhere.

Defence is a holy cow and army veterans more so. It always pays to know the holy cows in the business of reputation management. It is perhaps best to avoid confrontation, particularly public spats if there are sacred toes upon which one is treading.

Journalists have holy cows, too. One of my favourite quotes is from New Yorker writer A.J. Liebling, who famously said:

“The freedom of the Press is guaranteed only to those who own one.”

Freedom of the press does not guarantee freedom on anything and everything and certainly not to a journalist. I was told when I joined a newspaper highly respected for its free journalists by a senior: “Hey, listen. You cannot write against X,Y and Z. Apart from that, everything is fine.”

I nearly forgot that in my cruising years and once got an exclusive story about one of the corporate figures featuring in the X, Y and Z above. The story was about a tax proposal that would hurt the company. It was a rare occasion when my story was spiked with an intellectual explanation that said the proposal was unviable. I also received a reprimand that I should have checked it more. I knew when to shut up. I was enjoying sufficient freedom otherwise not to spoil it all by standing my ground on a one-off exception (I must add the employer was highly supportive otherwise and would back me and other journalists on difficult occasions).

In another job, certain cabinet ministers were no-go areas. It must be said that stories can be discouraged using very sophisticated language or reasons and it is difficult to prove their links to personal equations.

Now, here is the catch. For spokespersons, even defending a master/boss/client can be a sensitive job if the outcome has a built-in boomerang, as it turned out in the case of the defence spokesperson. Here are some lessons from the episode:

That brings me to bland quotes. It is important to avoid them as well. But that’s another story.

Preparing a spokesperson for a press interaction

Five things you can do to beat writer’s block

Come, see for yourself