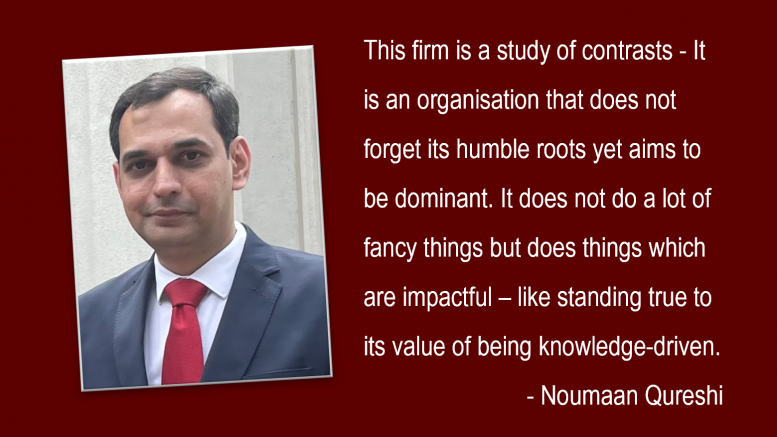 If Adfactors was your friend, you could describe it in two words – simple and dependable.

If Adfactors was compared to objects, it would resonate with a sponge and an A380. Like a sponge, it absorbs the client related stress for its people. The A380 may look like any other airplane, but it is a double decker and accommodates a large number of people. So is Adfactors, with a twin advantage of communication expertise and domain knowledge among its people, who now number over a 1000.

People make the culture, so rather than conceptual, let me illustrate with examples.

While returning from a meeting, I asked the Einstein resembling master of IPO communications, for actions on the client we just met. The CEO was in a hurry to file for the IPO and everything had to be quick. It was a series of whirlwind meetings with multiple people in the client organisation. The gentleman looked at me and said: “chhey mahine tak kuch nahi hoga” (relax, for six months nothing will happen). During the conversations, he realised that lot of background work was to be completed. It has been years but we have not heard about the company’s IPO. This was a lesson in value of experience, and thinking ahead.

There was this Utpal Dutt (a yester years Hindi film star) resembling darling. Waiting for a client interaction to begin, he started talking to the journalist on monetary policy. After some time, the journalist asked him to suggest a good story line: a lesson in adding value to every conversation and being knowledgeable in your domain.

A senior from the organisation would automatically get upgraded every time he gave his ticket at the airline counter (this was an era of getting boarding passes at counters and no online check-in). Sometimes, when you were the only person traveling with him, he would request for an upgrade for you as well. We were once traveling. On board, we realised that the son of the promoter we were going to meet, was on the same flight and sitting in the economy. When the boss was made aware about this, he left his business class seat and sat in the economy. On landing, when I asked him whether he changed his seat because the promoter’s son was in a different class, he smiled and didn’t answer. It was a lesson to carry back, a lesson in simplicity and being cognisant of impact of your actions.

A bright lady joined as a campus recruit. Aware that she had offers from other firms, I asked her the reason for her decision. She described the person who came to take a session with them: grey dishevelled hair, half the shirt tucked in half out, unbothered about his appearance. She found this very genuine and wanted to join the firm he leads! This is simplicity of another kind.

Adfactors is a study of contrasts. It is an organisation that does not forget its humble roots, and aims to be dominant. This is an organisation which is restrictive about celebration parties for its achievements, yet throws a reception party when two of its long-standing colleagues from back office get married! It does not do a lot of fancy things but does things which are impactful – like standing true to its value of continuous learning and knowledge-driven (Adfactors people would have attended training programmes at every top B-School in the country). It is like a river – deep, wide, moving – which carries everything along that comes its way.

To my mind, it is this variety and contrasts of personalities that bring energy, like flowing water, to the organisation, and kept it moving for 25 years. The curiosity of a teenager, the rigour of youth, and the wisdom of an elderly; you find all in Adfactors.

To me, what is that one word that describes Adfactors – it is enigma! 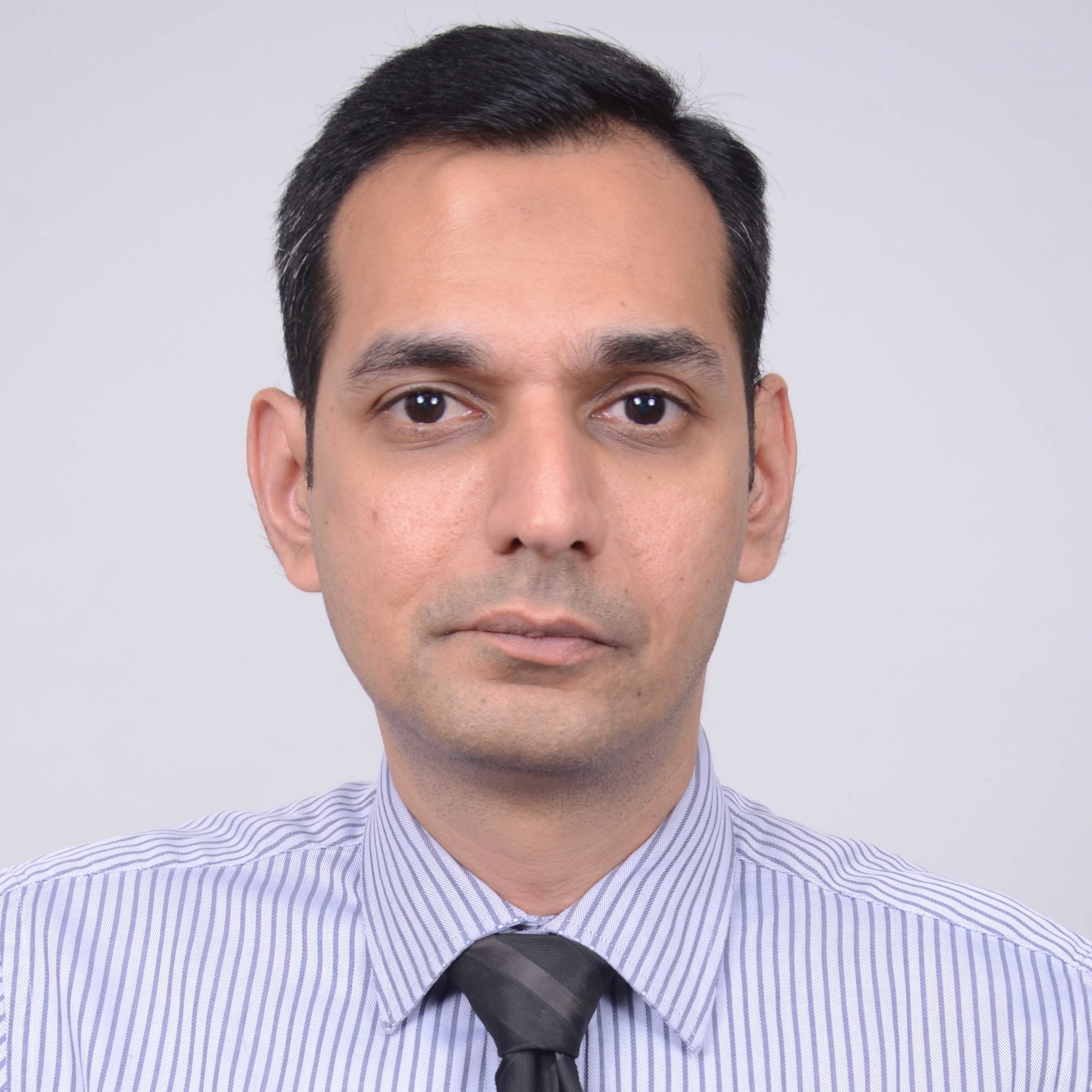