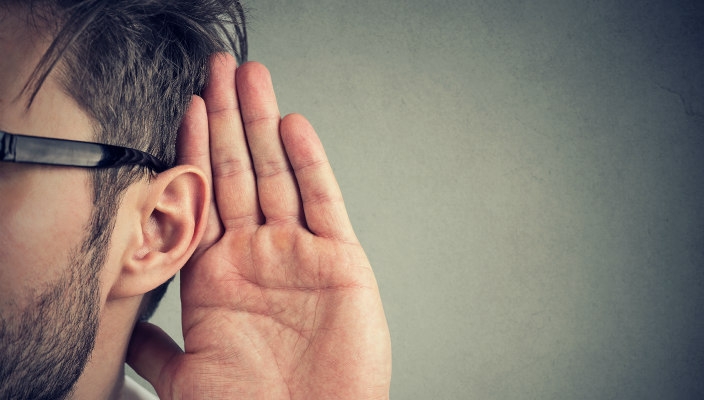 Over the last few months, OYO rooms has been in the news for many wrong reasons– a six-fold rise in losses reported over the last year, over-hiring leading to multiple layoffs across India, USA and China, bad reviews from customers and pay-out policies that are unfavourable to hoteliers. Their most important stakeholders – customers and hoteliers – have clearly expressed their disappointments and grievances. What is further noteworthy is that there has not been enough communication from the company dispelling the notions or bring about any message that boosts public confidence. Often, risks that are left unresolved or unaddressed over a long time can pose bigger threats. Listening to what is being said about the brand by its various stakeholders, is crucial. Not every rumour or bad review should be taken seriously. However, similar issues that recur should not be ignored. Paying heed to these can save a company from a crisis.

Usually, we only make note of a problem when it breaks the surface in the news. By this time, it is already too late to do anything other than damage control. Listening on time is crucial. This involves being aware of what the stakeholders are saying about your brand across platforms. Even when everything seems “business-as-usual” continuously listening to customers’ feedback, what employees are saying, and other stakeholders’ opinions is important. Failing this, it can give rise to a major crisis wherein the brand will not have any preparedness.

A classic example is that of the Bhopal Gas Tragedy. Although it has already been over 30 years since the disaster took place, there are several important lessons we can take from the ignored signs. In a span of three years before the disaster, smaller issues about the lapse in safety measures were already being reported by a journalist. There had been at least three gas leaks as a result of which, several people had to be hospitalised with one confirmed death. The water in the townships around developed a foul taste and the livestock also started showing signs of illness. Safety evaluations were not conducted on time and warnings were ignored. When the incident took place, it caused more than 3500 deaths, life-long damage to the environment and considerable damage to the environment as well. There was little that Union Carbide could do after the incident apart from compensating for losses. However, if the warning signs had been considered, a disaster could have been possibly avoided or at least it could have been dealt with more proactively by the company.

Often, the senior management team may not have a realistic view of what is happening on the ground. Whereas, executive employees, journalists and customers are more in touch with the daily activities of the brand and can offer a more accurate picture. Knowing what they are saying is hence vital to having an awareness of your brand. Apart from acting as a warning sign to bigger issues, having information from stakeholders can also help in building your brand based on their expectations. Deciding whether to address an issue is secondary. In fact, in some cases, it is better to be silent than engage in a dialogue that could stoke fires. However, being mindful of what is being said about your brand is extremely important.

Coming back to Oyo, although the company is not in a full-blown crisis, there has been a lot of negative talk around the brand, which can potentially trigger bigger problems. It has already adversely affected their reputation and can cause further damage as well. Listening to what is being said and responding effectively can help soften the current narrative and even act as a base to prevent a larger disaster.

Be the first to comment on "Are you listening to the warning bells?"

Watch out, you could be inspiring someone!