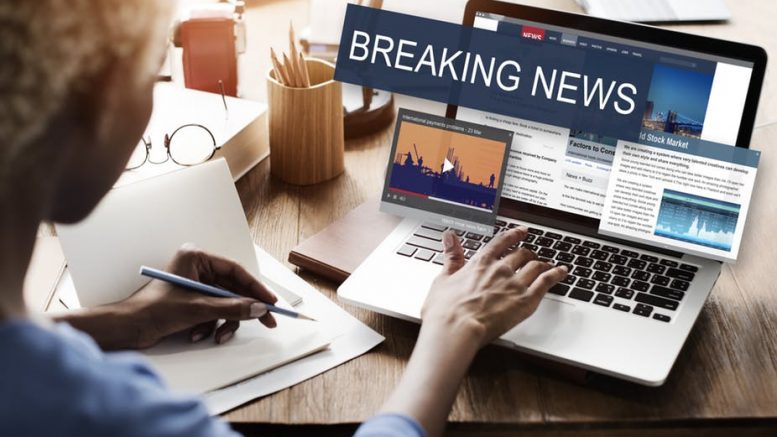 What exactly is happening to journalism? It is a broad, profound question I ask myself often these days because what we thought was journalism is falling apart and a new world is being created. It might make sense for all of us to ask this question to ourselves once in a while to knock some sanity into ourselves.

It reminds me of a favourite quote of mine from management guru Tom Peters (who I proudly count among my followers on Twitter). The guru once said: “This is an epochal change. If you’re not confused, you’re not in touch.”.

Of course, we all know the basics of this confusion already: social media explosion (everybody is a journalist — or can claim to be), fake news (editors are not mandatory), declining ad revenue for erstwhile mainstream media (viability problem) and replacement of media barons by tech giants. No control. No clarity.

“People want more local news, and local newsrooms are looking for more support,” Campbell Brown, Facebook’s vice-president in charge of global news partnerships, said in a blog post. “That’s why today, we’re announcing an expanded effort around local news in the years ahead.”

Google last year launched a “news lab” “whose mission is to collaborate with journalists and entrepreneurs to drive innovation in news.” It offers partnerships and training in more than 50 countries deploying Google technologies.

We will see the rise of artificial intelligence in journalism, even as old funding models founder. My take: Be confused, it may be  good for you, but make sure you keep groping for clarity.

Let us step back to ask ourselves what kind of clarity we need as new trendlines emerge. I think there are three big questions to be answered.

I don’t think anyone has definite answers. Do let me know if there is any such. Look at it all from the point of view of corporate and consumer brands that traditionally had the luxury of knowing how to separate the church of journalism from the state of advertising and public relations.

Be the first to comment on "As journalism negotiates a new era, confused may be a good state to be"

Does culture make a brand?