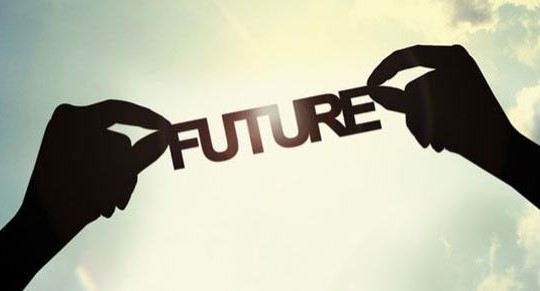 Last week I wrote about the nineteen things to watch out for in 2019 and left these nine items for further explanation. Some of these seem easily understandable and some others seem complicated. Let me explain them. And to my mind this is the Future of Public Relations.

Questions to consider before investing in an owned media platform strategy