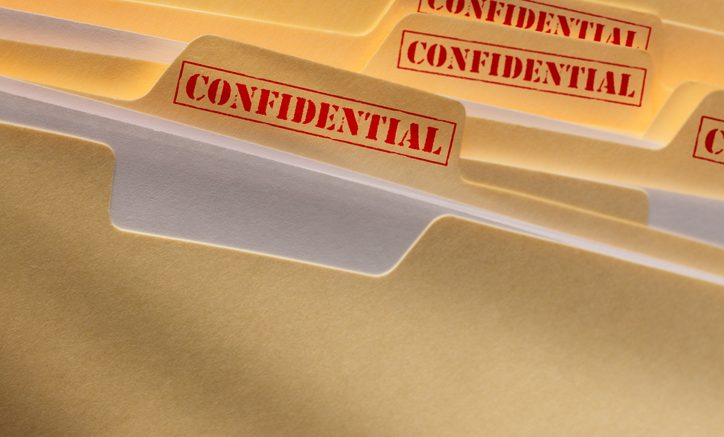 So what exactly is a state secret? That is a question that needs to be asked again and again in journalism because of a peculiar syndrome. Typically, the state is the protector of a country or nation, with its arms including the police and the army there to officially enforce the laws that enable freedom of the press/media, which in turn creates the ground on which journalism walks.

Now, is the state entitled to keep secrets in its own interest? It gets tricky when journalism moves in the public interest to expose what the government or authorities of the day hide in what they say are the interests of the state. Two questions arise here: Does the state serve itself or the public? If there are doubts in the mind of a journalist as to which interest it serves, should the journalist act in the public interest, even if there is a law against it?

Such questions arise again after the arrest last week of Australian computer geek-turned journalism icon, Julian Assange, who British authorities took into custody after he fell foul of the government of Ecuador that had given him asylum and diplomatic immunity in its London premises.

Leading Indian journalist Narasimhan Ram and writer Arundhati Roy were among those issuing a statement last week that said the arrest of Wikileaks founder and Editor-in-Chief Julian Assange in London was at the instigation of the United States and the attempt to extradite him to the US were “attacks on freedom of the press and its right to publish.”

Coming in the backdrop of Ram’s own recent exposes in The Hindu on the Rafale military aircraft deal involving Prime Minister Narendra Modi’s BJP-led government, the events show how both the US, the cradle of the modern free press that reached its pinnacle during the Watergate expose years in the 1970s, and the other big democracy, India, which famously saw the then Prime Minister Rajiv Gandhi a decade later politically suffer following the Bofors exposes, are now in the grip of what I call “statism” that challenges journalism.

The Supreme Court was forced to review its earlier stand that there was no need to revisit the Modi government’s decision to buy Rafale jets at controversially-altered terms after Ram’s exposes showed some critical bits of information that were kept under the wraps all along.
Now, consider the fact that the very week Assange was arrested on behalf of the Trump administration with a grand jury indictment for a conspiracy under the Computer Fraud and Abuse Act. President Donald Trump himself cut a sorry figure as Attorney General William Barr released Special Counsel Robert Mueller’s report on his investigation into Russian interference in the 2016 presidential election. The probe clearly established “multiple links between Trump Campaign officials and individuals tied to the Russian government. Those links included Russian offers of assistance to the Campaign.”

Also the probe report said “some of the individuals we interviewed or whose conduct we investigated—including some associated with the Trump Campaign—deleted relevant communications or communicated during the relevant period using applications that feature encryption or that do not provide for long-term retention of data or communications records.”

Trump got away. But only just. Not exactly what you would expect of the President of the US.

In the Rafale case, the Supreme Court rejected a plea by the Modi government to ignore documents after the Centre argued that the documents had been “unauthorisedly removed” from the defence ministry and therefore shouldn’t be considered as evidence. The Supreme Court clearly said the public interest mattered more than government privilege.

What seems clear is that the state exists to serve democracy once the Constitution is democratic. Hence journalism thrives better where some secrets are revealed in the public interest, which need not coincide with the interests of those currently administering the arms of the state. We need such a level of clarity so that we understand how to solve the complex puzzle arising out of law enforcers invoking one set of laws to curb other laws that enable freedom of the press.

In Conversation with Deepshikha Dharmaraj