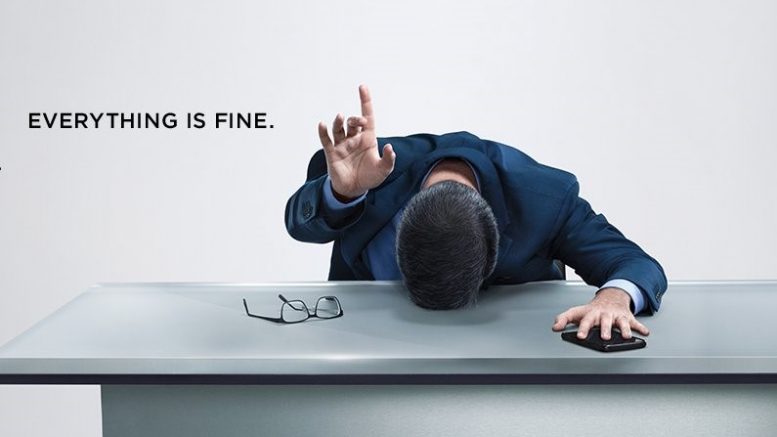 Back in the 2014 general elections, an estimated 150 million Indians cast their votes for the first time (about 23 million of them were 18-19 year old). When we say that the future of our country is in the hands of the youth, these numbers give you an idea of the extent of that claim. It signifies the extent to which we rely on youngsters who are 23 and under to be able to make informed decisions on electing capable members of The Parliament.

Fortunately there are folks (other youngsters, many of the same age group) who are playing their parts in educating young (and often old) voters on matters of politics, policy and current affairs. These “influencers” effectively practice ‘citizen journalism’, by researching and presenting ideas and concepts that matter to youngsters around them through platforms like Twitter, Facebook and YouTube.

“The most valuable commodity of the 21st century will be undivided attention.”

It’s not like these concepts and ideas aren’t out there already. Simple (& direct) web search can throw up tonnes of literature online on what you want to know. But when attention is the most valuable asset, and attention spans are increasingly limited, the concept is more likely to be helpful the more engaging, short and sweet it is. I find John Oliver’s HBO show – Last Week Tonight to be able to do it perfectly.

Closer to home, the trend seems to have picked up, and influencers are acknowledging the need for crisp presentation of ideas. For example, if you want to know how a bill becomes a law, you could go to a Wikipedia page on it which stretches over thousands of words. Or you could watch this episode of ‘Consti-Tuition’ on the subject, a YouTube series created by Newslaundry and hosted by Meghnad Sahasrabhojanee. Meghnad has created several such videos in this series that offer simple explanations to topics around policy, politics and elections.

“If you can’t explain it to a six year old, you don’t understand it yourself.”

Simple concepts are easy enough, but when it comes to those that are as crucial as they are complex, it takes a specific skill to break it down subtly so a layman can understand it. For instance, introduction of GST in the past year created a frenzy largely because it was difficult to understand what its exact implications were. A serious effort to explain that, and other complex affairs such as demonetisation, NPAs etc. was made in the series ‘The Right Picture’ by Opindia, hosted by Ashutosh Muglikar. What makes this series effective is that the issues and complicated linkages within the legal and policy frameworks are simplified and contextualised for the laymen.

It goes without saying that they wield as much influence as responsibility. In the past few years we’ve seen the growth cycle of social media handles, specifically those relating to politics and current affairs. It usually starts with a significant subject matter expertise and authority, subsequently building a sizeable audience. One could call it the birth of their citizen journalism. Unfortunately, over time they may get tempted to gamble into domains on which they’re not experts. Possibly their audience may expect them to comment on it. Preceding the recent Karnataka state elections the Lingayat conflict came back into limelight (and many political watchers were not very well versed with it, it not being a national issue). Naturally, misinformed and uninformed commentary was floating around social media on the topic. So at that time if you had to go to a reliable source to understand the nuances of the conflict (and other issues relating to the Karnataka elections), a YouTube series called ‘Elect Right’ was launched by Swarajya, hosted by Surabhi Hodigere.

In the age of fake, biased and paid news, you cannot be blamed for not trusting mainstream journalism entirely. And you shouldn’t. In that context, emergence of citizen such informative journalism it is a healthy phenomenon.

Which other Tweeter or YouTuber do you think are doing a great job of bringing citizens upto speed on issues that matter? Let us know in the comments below or on Twitter @HemantGaule

Activism and its impact on Business