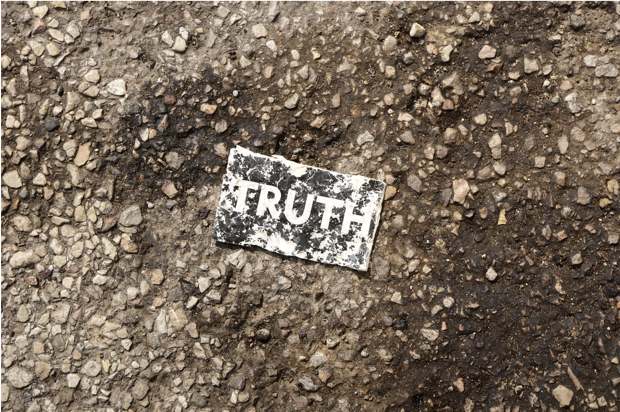 In 1997, 14-year-old Nathan Zohner convinced 86% of his 9th grade class to vote in favour of banning Di-Hydrogen Monoxide, also known as Water. The hoax was part of his school science fair project, which he titled ‘How gullible are we?’. Young Zohner won the science fair and inspired the term ‘Zohnerism’. The term is defined as ‘the use of a fact to lead a scientifically ignorant public to a false conclusion’. Today, Zohnerism is a term for situations where simple facts are used with an intent to confuse the audience. These situations occur more often than we think, especially with politicians, conspiracy theorists, media and advertisements who cherry-pick facts to persuade people into believing contestable claims.

Humans are immensely dependent on communication with others for knowledge. This dependency leaves us open to the risk of accidentally or intentionally being misinformed. Zohnerism describes the gullibility of people, being convinced when presented with seeming accuracy and methodical facts and figures. Nathan Zohner’s experiment wasn’t a legitimate attempt to ban water but instead an experiment to represent how gullible people can really be.

The communication and advertising industry has been plagued by ‘The Zohnerism Syndrome’. In times where the attention span of people is at its lowest, Zohnerism is high. One very famous case study is that of Fortune Cooking Oil and its claim that its products contain ‘gamma oryzanol’. Further, they advertised their product as ‘a heart-healthy oil’. The above two facts – one being a feature of the product and the other being a tag line, were perceived by the public as a cause and its effect while they were unrelated statements. Even VitaminWater, attempted to market its product as a healthy alternative to soda. Its tagline – ‘vitamins + water = all you need’ failed to highlight the eight teaspoons of sugar in every bottle. In both cases, Zohnerism is the communication strategy used.

It has always been easier to stretch the truth than to tell an out-and-out lie. Bending the truth, by exaggerating or omitting important information, catches up with brands eventually. The audience will eventually notice these ‘white-lies’ that will cause severe damage to the brand’s image and shatter its goodwill. One significant case study includes Volkswagen’s supreme fuel efficiency for diesel vehicles claim which resulted in billions of dollars in lost value. Another brand, Tesco, an Irish meat company, lost over $400 million in market capital because of its horse meat fiasco. Trust and credibility are hard to come by and very easy to lose. Thus, while Zohnerism might be effective temporarily, it puts the brand on the edge of a sword.

The #AMEC Diaries: Notes on Measurement, Impact and the Intangible

Privilege – and the Corporation