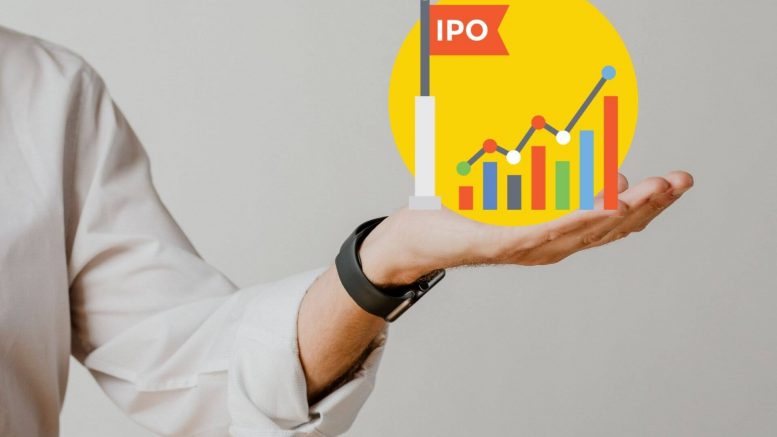 Bryan Adams, and his superhit ‘Summer of 69’, was only meant for special occasions.

I used to play it often, because we were heading for a very special occasion.

The IT firm that I worked with was going in for their blockbuster IPO!

It was the largest IPO in Indian corporate history. Over Rs 5000 cr.

We were all working on strategies to see how to get this to succeed. Because once my firm was listed, it was pretty sure that our business group would be the #1 in terms of market capitalisation in India.

However, there was a major hurdle – another large business house, did not want our group to get to the #1 position.

I will not comment on what they did, but one sign that they were doing their best to scuttle the IPO was in the number of ‘negative’ stories which were published in the newspapers belonging to the largest publishing group in India.

Both in my firm and at the group corporate HQ, we were maintaining a dossier of these ‘negative stories’, and once there was ample evidence of what the other corporate was doing, we took the dossier to the Group Chairman’s office.

The Chairman was very direct and to the point.

“Please stop all advertising to the publishing house, and please go and meet the resident editor of their business daily and show them the evidence we have.”

That is exactly what we did. The Group Head of Corporate Communications, and I, went to see the resident editor of India’s leading business daily. We showed him the evidence we had and also conveyed to him, in writing, of the group’s decision to stop all advertising with his publishing house.

Two days later, the CEO of the publishing house requested a meeting.

He said, “If you are going to stop all advertising, we will stop featuring all news about your group.”

I possibly spoke out of turn then, and said, “That’s fine by me. My firm has an IPO coming soon. I have no issues if you don’t feature news about our IPO, but please do not have selective memory lapses.”

He was unsure of what I had said and asked me to get more specific.

“My firm is going in for India’s largest IPO soon. There will be a Draft Red Herring Prospectus (DRHP) out there shortly. Each DRHP, as you will know, has all possible risk factors included as a statutory requirement. If you want to stop featuring any news about our group, that is fine. But do not get selective amnesia and start publishing negative stories based on the risk factors mentioned in the DRHP.”

He responded, “That is not my call. We will have an internal meeting and convey our decision to you and the group. But do think again. You cannot pull off such a large IPO without advertising in our publications, and without getting editorial coverage in our publications.”

We were not fazed at all. And we did not blink. A decision had been made by the Group Chairman which had to be respected and followed. More so, because, in my view, it was the right decision.

We were not going to be bullied into submission.

I was delighted, went home and listened to Bryan Adams sing ‘Summer of 69’.

There was also another big challenge, which we had not really foreseen.

How does one create awareness about such a large IPO without featuring in the publications of the largest publishing house in the country?

That is where our PR partner for the IPO (no, they were not our group’s PR partners then, but were the best when it came to IPO’s, and are today, India’s largest PR/ communications firm) came up with a brilliant suggestion.

Their Chairman, who I shall refer to as RC (who is one of the finest human beings I have known) said, “There is nothing to worry about. We will make up for the lack of visibility in the publishing group by going outdoor. In Mumbai for example, we will have over 1500 outdoor hoarding sites, and we will adopt this strategy pan India. This way, we will get the awareness and have complete control over the message. And our ad spends would actually be less, because we are not advertising in the publishing group’s stable of newspapers.”

And that was the strategy we adopted.

Everywhere you went in Mumbai, you could not miss our messaging. That held true for the rest of the country too.

5.5 cr shares were offered. As well as an additional 15% shares under a green shoe option.

The issue was over-subscribed almost 10 times. We received applications close to Rs 5500 cr.

In every category – QIP, HNI, Retail – the response was overwhelming.

On the day of the listing, the share listed at a 27% premium – at Rs 1050. And this at a time when the stock market was at its worst levels for many years.

The market cap was close to a billion dollars!

(Disclaimer: The numbers above are from my memory. Some may not be exact)

We had succeeded. Against every possible odd.

While Bryan Adams sang ‘Summer of 69’!