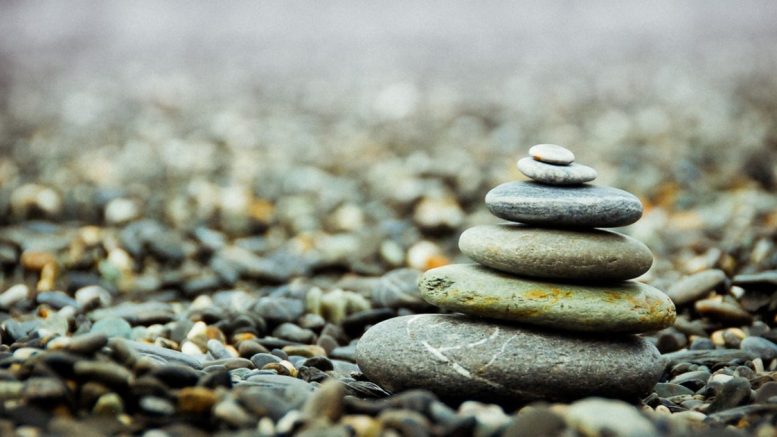 Nib is a word derived from the more popular Neev or Neenv (in Hindi as नींव), which means foundation. Karauri is a word derived from the more popular Karari, which means being strong and steady, with a firm resolve, adhering to one’s promise or purpose. It’s about staying true to your word. It is also used when describing food that is strong in flavour. The two words add together to form “Nib Karauri”,  a strong foundation. If you desire to build a brand and a firm reputation, you need to invest into building a strong foundation. The brand will get built, you can’t build it. You just need to focus on building and strengthening the foundation.

Building is a strange word. On one hand, it means that something has been created, with a roof and walls standing more or less permanently in one place. And on the other hand, it is WIP (work in progress), never complete. It always looks like there is more to build. Is building an action or is it a goal or is it an outcome? Through this medium, I wish to take you through the journey of discovering what building may mean to you.

“What is known to me is more superior than what is known to you. And even if we work together, I must remain the primary, the dominant. We are not equal. We shall never be the same.”

The legend is that Newton discovered gravity when he saw a falling apple while thinking about the forces of nature. He changed the way we understand the universe. He discovered the laws of gravity and motion and invented calculus. But Newton’s story is also one of a monstrous ego who believed that he alone was able to understand God’s creation. It is said that his private life was far from rational – consumed by petty jealousies, bitter rivalries and a ruthless quest for reputation.

“My truth is more true than your truth so much so that your truth may be false.”

This statement is perhaps true for everyone, which makes it eccentrically difficult to understand whose truth is really true, especially if you are simply an observer. A blissful compromise would be that we are all right or even better, we are all wrong. It again starts with “we are…” or “I am…”. The identity is back with a vengeance. We want to constantly prove that someone must be wrong if I am not.

Building a strong foundation starts with getting to know yourself and ends with saying goodbye to yourself. It’s the pursuit of building depth. The deterrent to building depth is width. It is far more calming to remain on the surface, enjoying the ocean from the shores and watching the enthralling sunsets.

In this journey, all of your work has to be about building depth, going deeper, finding a focal point that becomes the entry point to the deep. Through these columns, I will try to connect you to yourself in a way that nothing can move you unless you choose to. This at a time when you may want to fly higher and higher, grow larger than ever, perhaps become indestructible in the process.

Tread further with caution. You may lose your identity in the process, a definite setback if this is what you were aiming to build.

Be the first to comment on "Building a strong foundation"

Outbreak vs Newsbreak: Why the news media is better off reporting more (but carefully) on the coronavirus