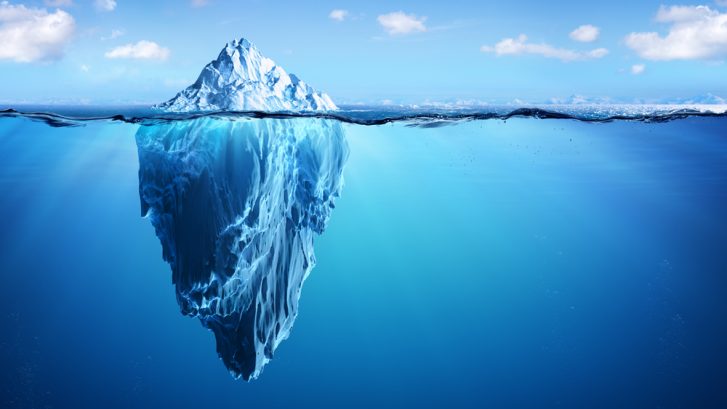 I was pleasantly surprised by my first Myntra order since the first lockdown was announced. It stated, in more detail than any other e-commerce firm I’ve ordered from, that my delivery agent’s temperature as of that morning was 97.2 degrees Farenheit.

It’s one thing to say you’re taking safety measures, which all of them have, but it’s another to actually tell a customer the temperature of the delivery agent. As a customer, my immediate reaction was “wow”. You feel like they really did it, and it wasn’t a gimmick to show everyone they are being safe. Last-mile delivery (of communications) as it were.

While I’ve ordered from an online grocery brand, and even other e-commerce sites, Myntra was the first one (to me) to be so precise. I loved it, but I loved the communications more.

It reminded me of Nike’s quick message as stated earlier here, which was a video and was put out so quickly as something horrific exploded in the US around the tragic death of George Floyd. Timeliness was of the essence in this case.

Since I noticed this, I also saw that other brands have begun showing the temperatures of staff at a restaurant. Perhaps they’ve changed since our first lockdown, but the beauty was in the detail of the message.

Business action when synced with timely communications makes any organisation take a great leap in trust. This brings me to my focus of this week’s column – a Design Thinking approach to, and the Iceberg Theory on, communications.

Recently, I was told about how a communications leader mentioned no one reads long emails. That’s totally true, and I’m tired of hearing how many employees delete internal communications. So, it’s been a deep drive for me to learn how to communicate effectively so that an engineer, doctor, or retail store employee will really read any communication.

Frankly, I thought like this as I began my career in Internal Communications. I would be in the company bus, and listen to every conversation to see what’s true, what’s not, what’s spreading, etc., but that was intrinsic since I was a former journalist. Later on, I got to know that it’s also a form of Design Thinking (to have the curiosity of a four-year-old).

I’ve had the privilege of going through a formal Design Thinking training, and it always puts the end user at the center of its goal. So, here’s what I’ve understood from Design Thinking in Comms:

My former boss, and a major comms rockstar, Shruthi Bopaiah, asked me recently, “What makes you more interested in content/UI: design or communications?”

Now, if I had to look at saving my job, I know the answer is communications, but I’ve never worked like that. I’ll always think of my end user (a Design Thinking addict). So, my prompt answer was…design.

While I can never show internal communications, I must admit, I love the work I’ve seen off-late. So many complicated things like benefits, policies, HR-related, finance-related, have all been told in one email through design and intelligent infographics with minimal text.

That’s the sort of email that makes me feel proud to be in Internal Communications.

But that’s not to say that communications isn’t important. If there’s one thing I’ve understood, a good communications soul, who can see the end-to-end picture will employ the iceberg theory.

What does that mean?

The iceberg theory (borrowed from Ernest Hemingway and learned by my former colleague and mentor, N.S. Ramnath) is a must for a communications professional. It helps you write minimal content with an underlying theme of multiple things like the pulls and pressure of business, employees, and the current context.

You need to know a lot to make anything brief look good.

Here’s where I tip my hat off to my journalism training. It’s helped become a backbone of sorts in the corporate world, where you learn to adapt to different industries, leadership styles, and pressures.

Cut through the noise with comics!